Formula 1 teams will be required to run a second fuel-flow sensor next season as the FIA escalates its efforts to prevent the rules being exploited for performance gains. 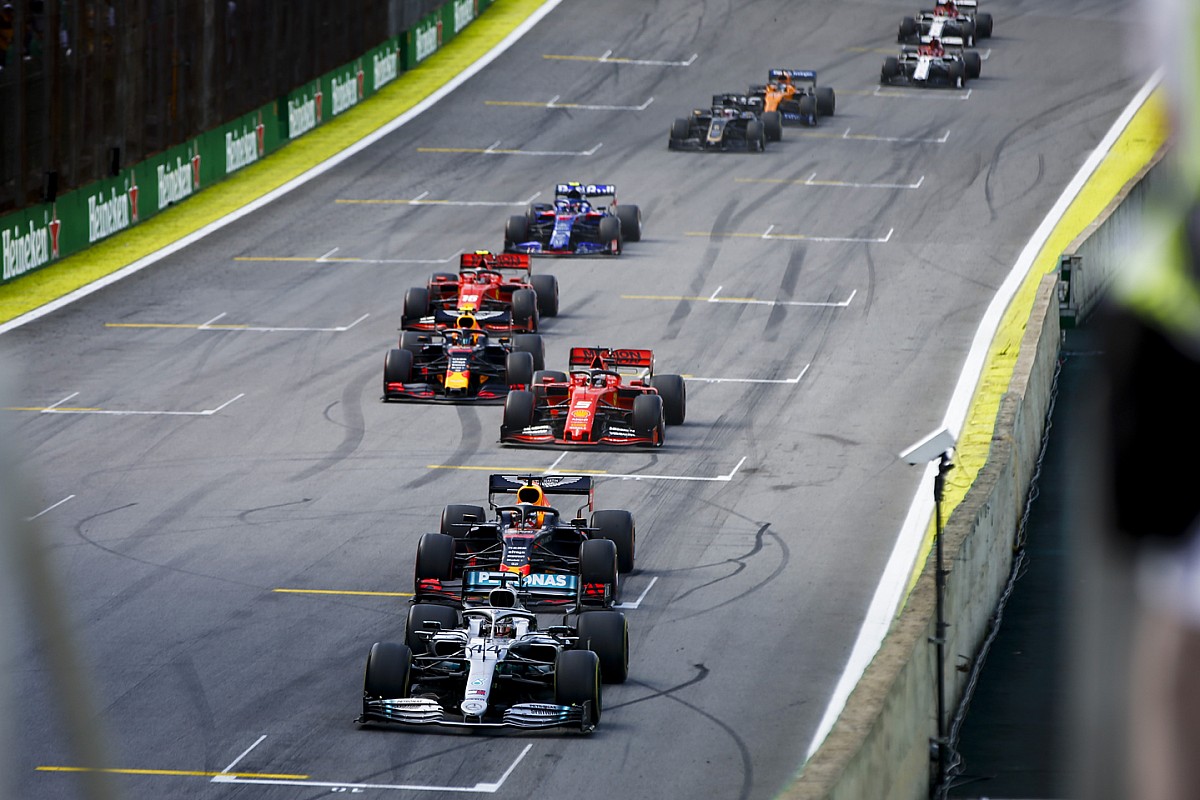 The governing body investigated a trio of fuel systems after the Brazilian Grand Prix, one believed to be from a Ferrari, another from a Ferrari customer team and a third from a non-Ferrari powered car.

On Wednesday, the FIA issued its latest technical directive – a third in four weeks – instructing teams they will be required to add a second FIA-controlled sensor in 2020.

Though it is not known if this was an explicit response to the checks the FIA conducted after the race at Interlagos, the new sensor will further strengthen the FIA's ability to police engine rules next year.

Presently, all cars must be fitted with a single FIA fuel-flow sensor, located within the fuel tank, which may only be used as specified by the FIA.

This ensures the maximum fuel flow rate is restricted to 100kg/h, and the rules state that "any device, system or procedure the purpose and/or effect of which is to increase the flow rate or to store and recycle fuel after the measurement point is prohibited".

The command for an additional sensor next year completes a trio of recent technical directives from the FIA that have related to the potential exploitation of the rules for performance gains, and been issued amid major scrutiny over Ferrari's engine.

The first of those directives, issued ahead of the United States Grand Prix, related specifically to the fuel-flow rules.

Red Bull had contacted the FIA to raise three specific scenarios relating to the exploitation of fuel-flow restrictions by briefly exceeding the 100kg/h limit between the FIA's measuring points.

The FIA then told all teams that these efforts to subvert the regulations would be in breach of the rules.

Both Red Bull and Mercedes added any team who had been carrying out the processes would have been outright cheating, not just exploiting a grey area.

Ferrari has consistently denied any wrongdoing, emphatically dismissing suggestions its drop in performance in the United States and Brazil were related to the FIA directives.

In Brazil, Ferrari team boss Mattia Binotto told Sky F1 that nothing had changed in the way it runs its engine since the start of the season.

Hulkenberg feels he is not "leaving" Formula 1