Stewards' decision in full: Why Ferrari's challenge was rejected

Ferrari lost its bid to have Sebastian Vettel’s Canadian Grand Prix penalty reviewed following a hearing with the stewards in France. Below is their full decision. 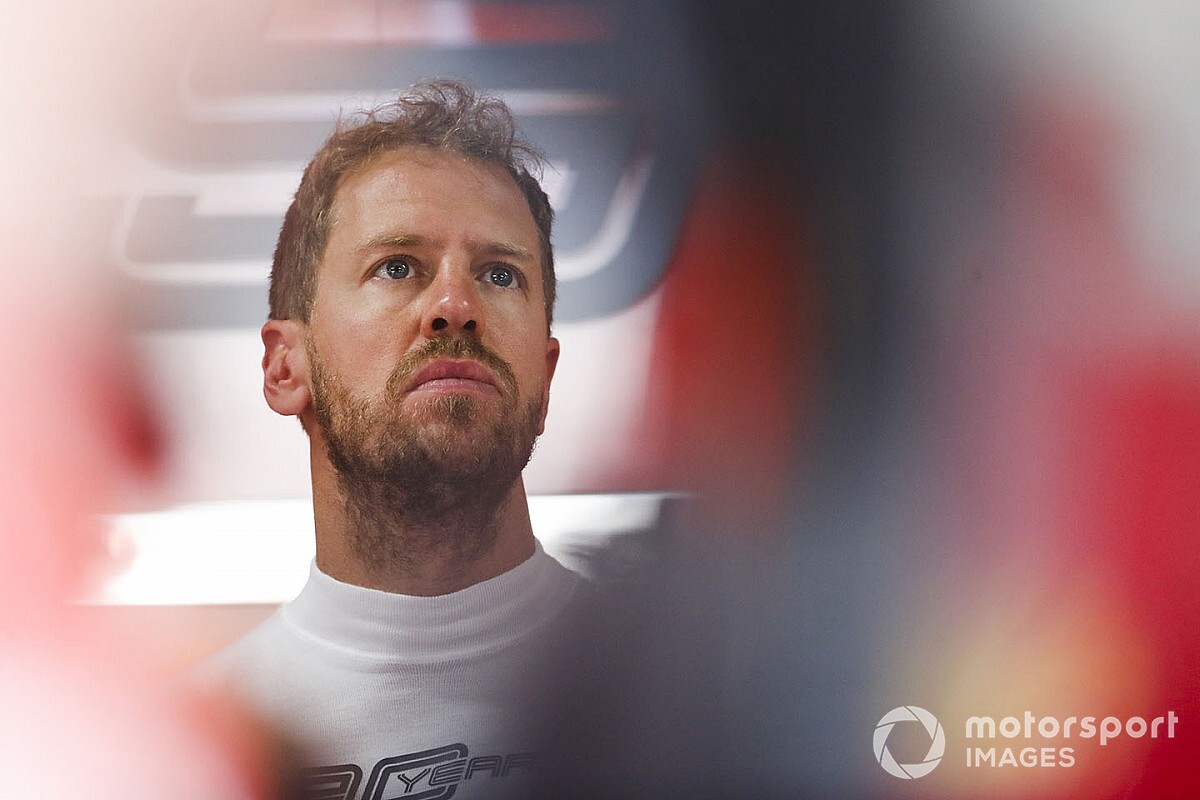 The Stewards heard the team representative, Laurent Mekies, who made a presentation to the Stewards. Having examined the evidence presented by the team, the Stewards determine the following:

Decision: There are no significant and relevant new elements which were unavailable to the parties at the time of the competition concerned. Reasons : According to Article 14 of the FIA International Sporting Code and Article 2.2 of the FIA Formula One Sporting Regulations, only those elements may be regarded as "new", which have not been available to Scuderia Ferrari before the end of the Event (18:44 on June 9, 2019 – end of scrutineering).

Scuderia Ferrari presented the following elements in the hearing :

(i) analysis of the telemetry data of VET's car, including car attitude channels;

(ii) a video analysis of the camera views (front view, top view, onboard cameras of VET and HAM) prepared after the race;

(iii) a video analysis performed by Karun Chandhok for Sky Sports after the race;

(iv) a video of VET's face camera, which was released by F1 Limited after the race;

(vi) analysis of the GPS racing line data of both HAM and VET in the Situation lap and in the previous race laps; and

Element (iii) was new but not significant and relevant as this is a personal opinion by a third party.

Element (iv) was new but not significant and relevant as the evidence contained in this video footage can be seen within other available video.

No further action over Hamilton/Verstappen incident