As with any other year, several top-class racing drivers will move to new teams in 2018 - or leave a series altogether for pastures new. We've compiled a list of 10 drivers who are jumping ship this year.

After 17 seasons in Formula 1, Jenson Button will step down from the pinnacle of motorsport to compete in Japan's Super GT series.

Button will drive a Honda NSX-GT for Team Kunimitsu alongside teammate Naoki Yamamoto.

The 2009 F1 champion is no stranger to Super GT, having taken part in the the series' flagship Suzuka 1000km race last year. 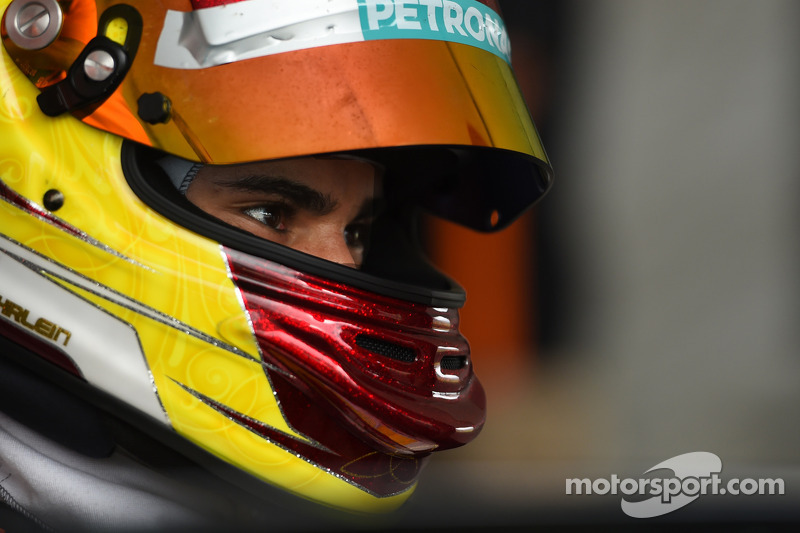 Pascal Wehrlein will return to German touring car series DTM following Sauber's decision not to retain him for the 2018 F1 season.

Wehrlein last raced in DTM in 2015, when he won the drivers' title for long-time backers Mercedes. 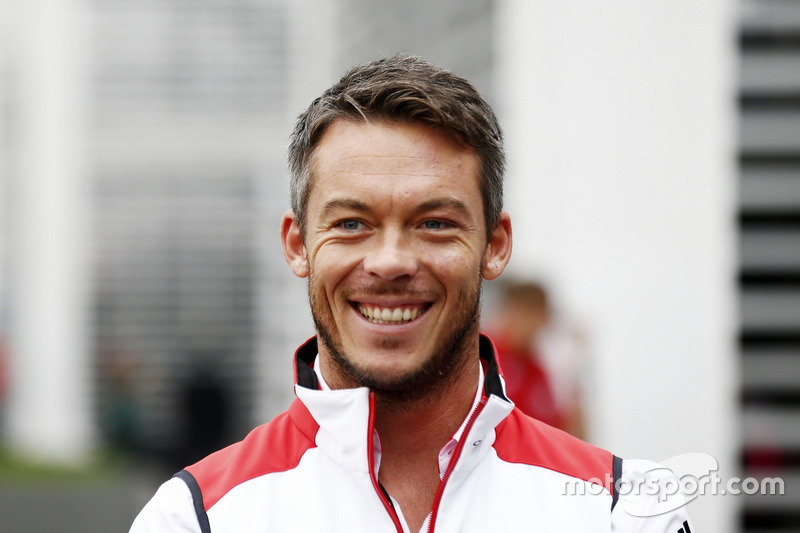 Lotterer will also cease his involvement in Super Formula after joining the Techeetah Formula E team at the end of last season. 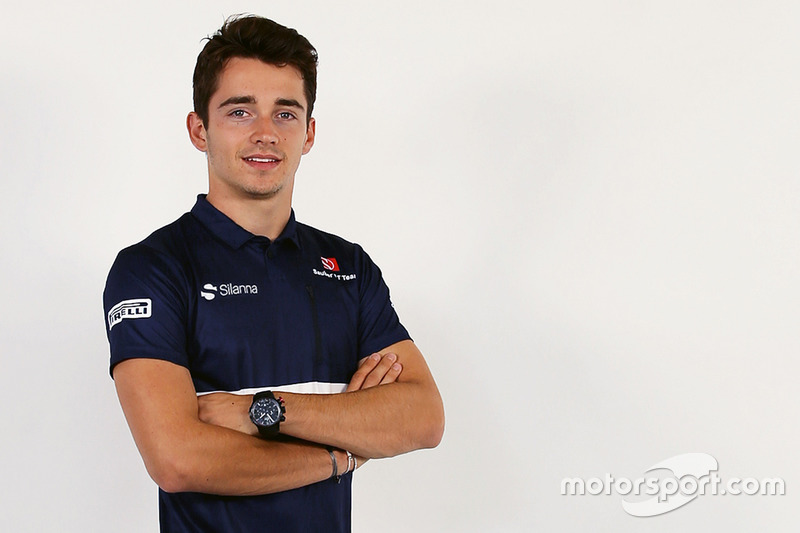 Ferrari junior Charles Leclerc will step up to F1 this year following his championship win in his rookie F2 season.

He will team up with Marcus Ericsson at the Alfa Romeo-backed Sauber team. 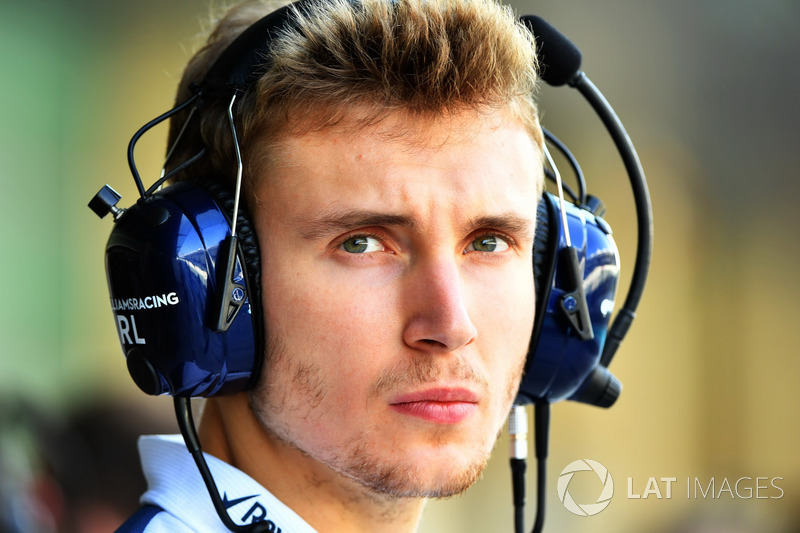 Sergey Sirotkin will be the second rookie on the 2018 F1 grid after Leclerc.

Sirotkin has been drafted by Williams as a replacement for the retired Felipe Massa.

The Russian beat Former F1 driver Robert Kubica in a shootout for the Williams seat. 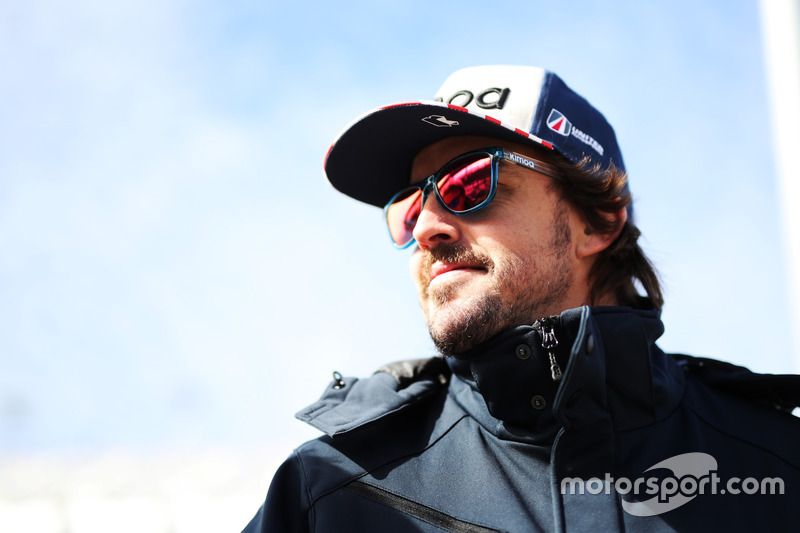 McLaren star Fernando Alonso will continue to race in F1 in 2018, but will add a full WEC programme to his schedule.

He will race for Toyota, the only remaining manufacturer in the LMP1 class, after successfully testing for the Japanese brand in Bahrain last year. 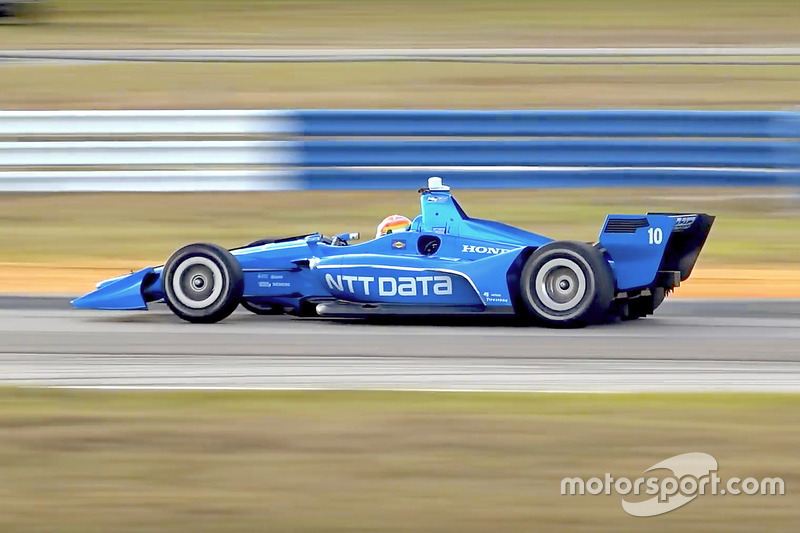 He will team up with four-time series champion Scott Dixon at the Honda-powered squad. 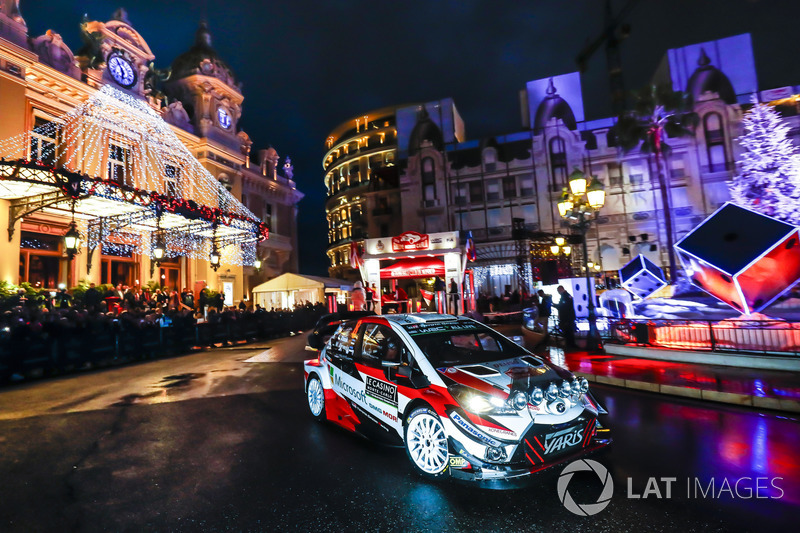 He joins the Japanese manufacturer after winning two rallies for M-Sport in 2017. 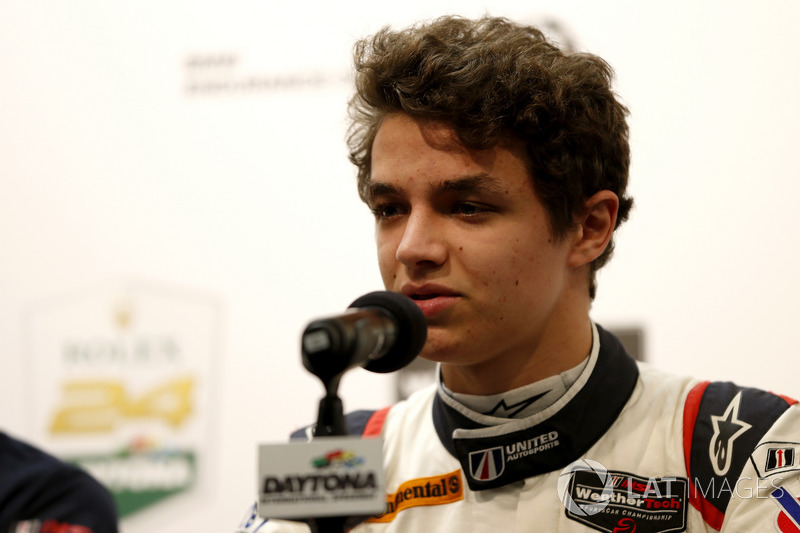 Rising motorsport star and McLaren protege will join the Formula 2 series in 2018.

He will continue his association with Carlin, the team with which he won the European F3 title in his rookie year. 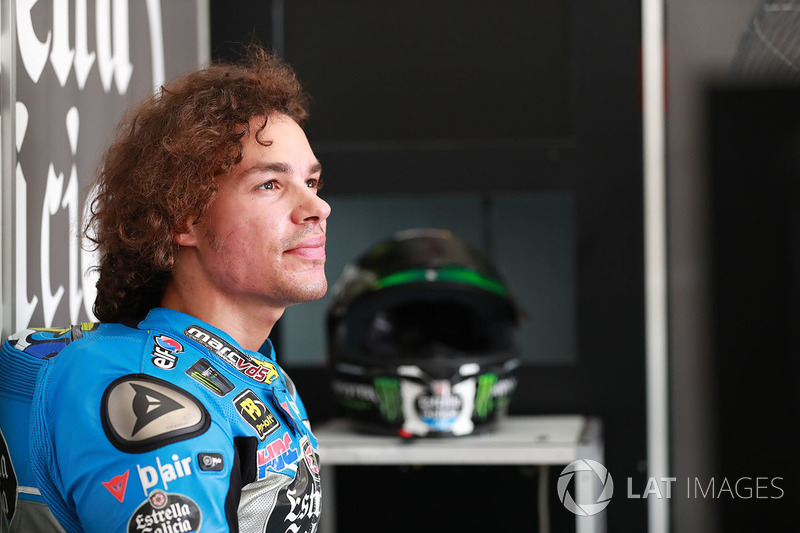 2017 Moto2 Franco Morbidelli will make his MotoGP this weekend in Qatar.

Morbidelli will team up with Thomas Luthi at Marc VDS, forming an all-rookie line-up at the customer Honda outfit.

Renault would back Formula 1 budget cap