Raikkonen complaining about not getting instructions on pitboard in FP1 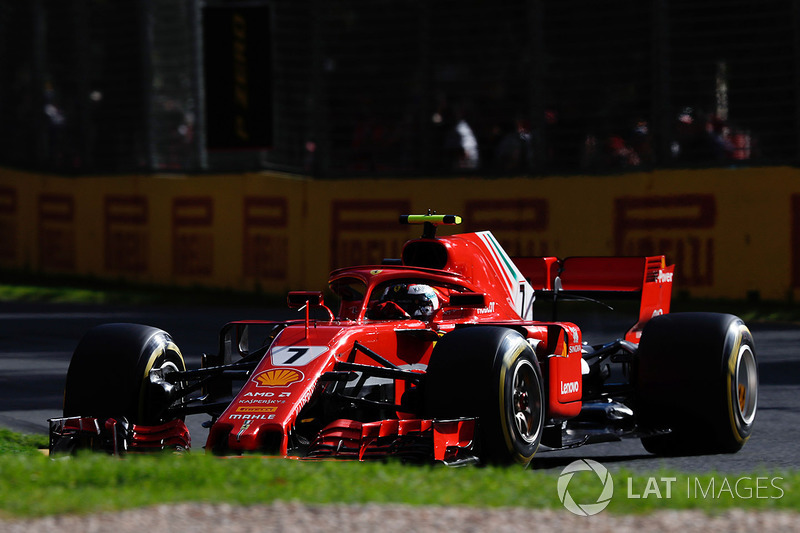 Raikkonen: ”Where is my pitboard? Should not be too difficult to put it out!?” 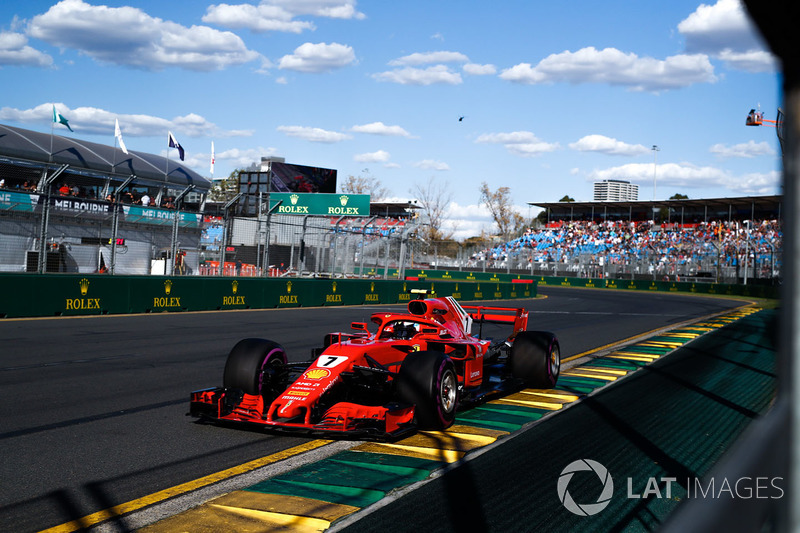 Raikkonen: “OK my pitboard is missing again so.” 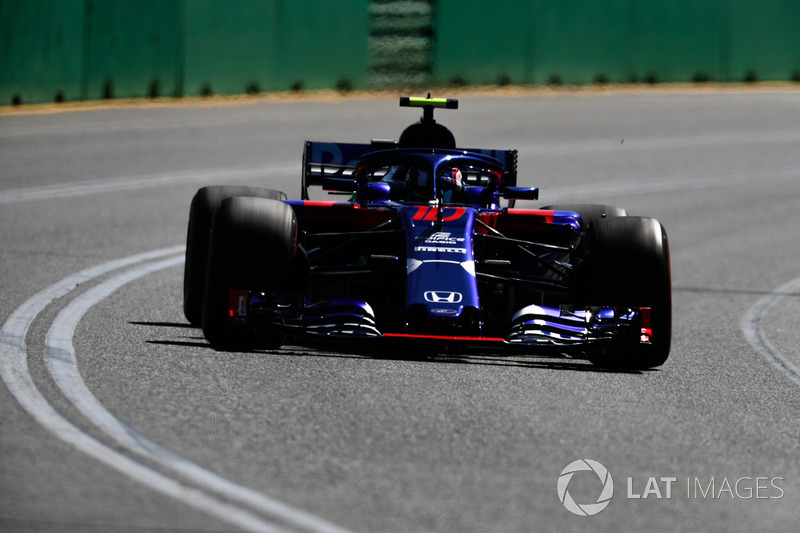 Alonso wanted the team to sound a little more motivated 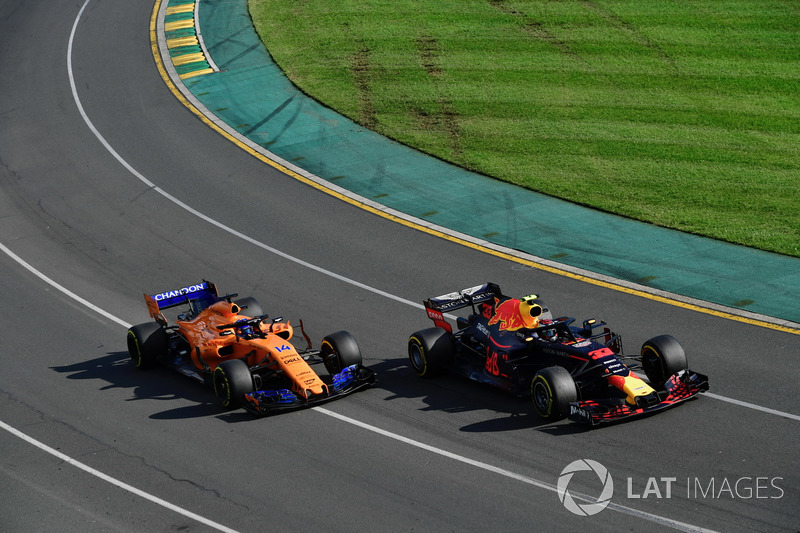 Team: “Fernando, Verstappen has spun. He’s now the car in front of Sainz.”
Alonso: “OK Speak up a little bit because it’s a long race and you’re losing the energy already.”
Team: “Mate I’m here racing with you. The energy is high. C’mon let’s do this.” 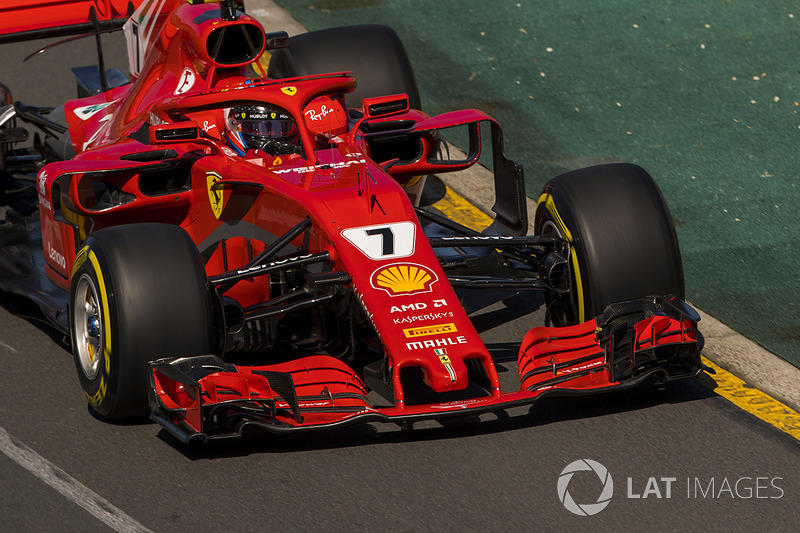 Hamilton was puzzled to see Vettel leapfrog him in the pits 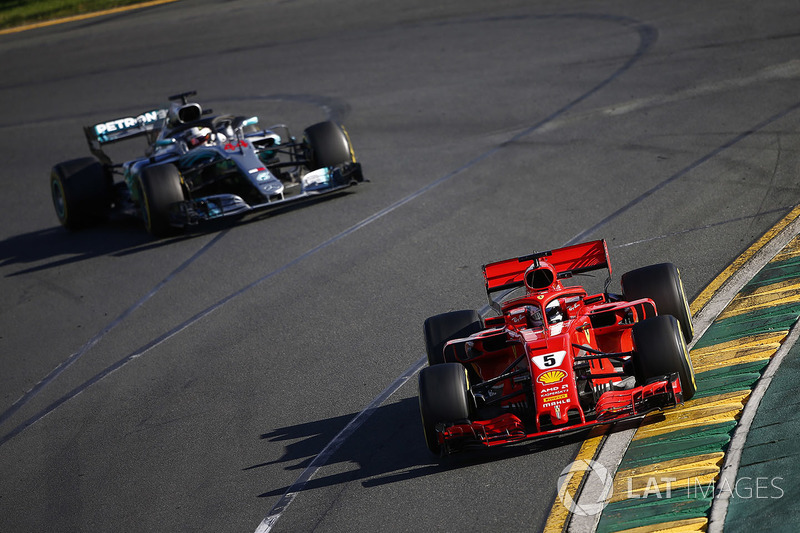 Hamilton: “What just happened guys? Why didn’t you tell me Vettel was in the pits!? What happened guys?”
Team: “We are just reviewing, Lewis.”
Hamilton: “Was that my mistake? Or did i, was I supposed to be going quick between Safety Car 1 line?”
Team: “Negative, just sticking to the delta.”
Hamilton: “Was he in my pit window?”
Team: “Uh, so Lewis we thought you were safe but there’s obviously something wrong.” 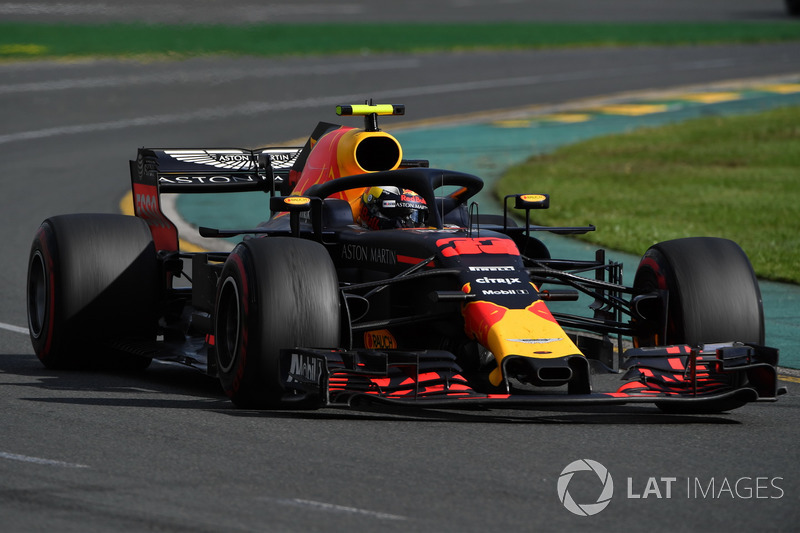 Team: “Just have a think of how you want to approach the last part of the race? Do you want to attack every lap or chill out and go again? Have a think…
Ricciardo: “I don’t wanna let him breathe.”

Hamilton was equally keen on reclaiming the lead 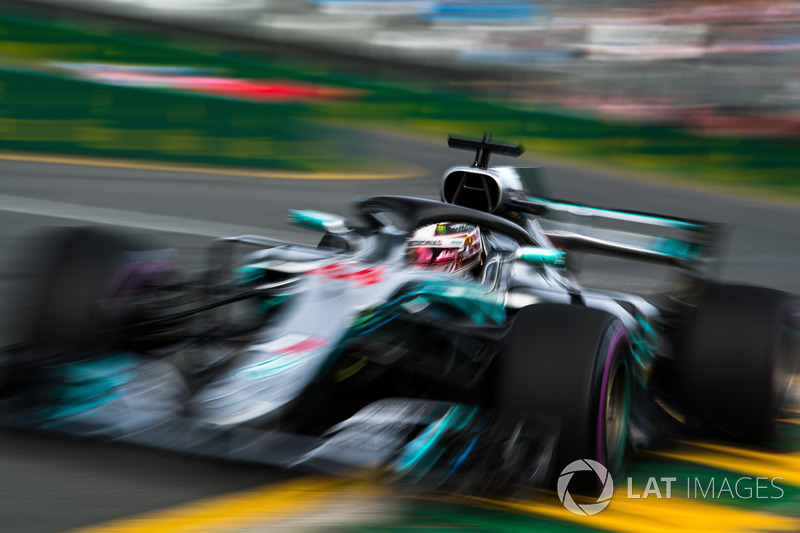 Hamilton: “Can I push yet? Let me know how much you want it. I’m going for it.” 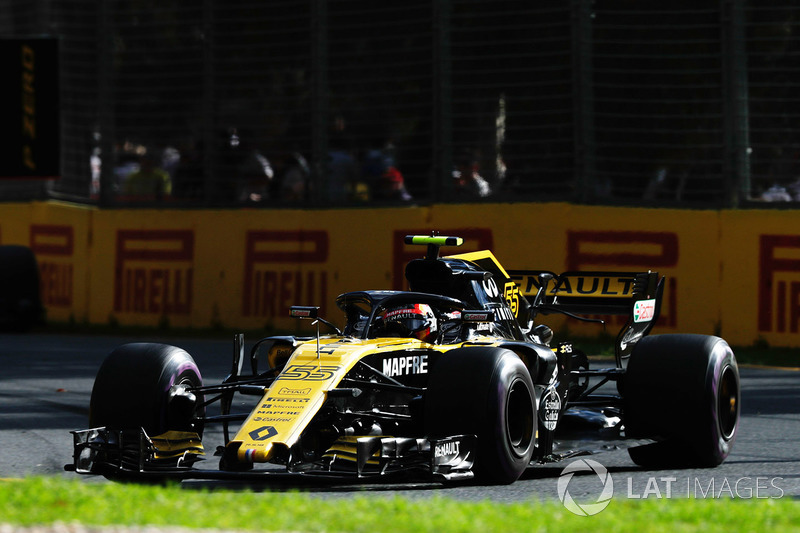 Sainz Jr: “Yeah, I’m struggling with my stomach. I have a lot of nausea from the water!” 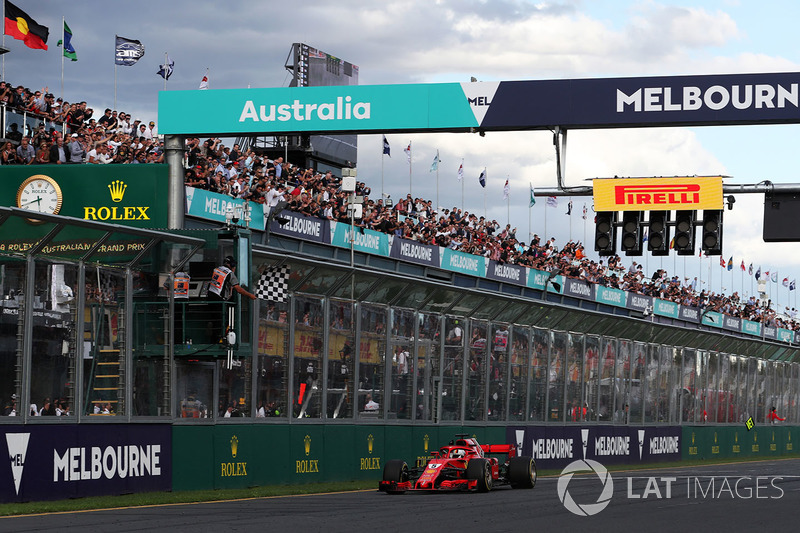 Alonso was happy to be fighting towards the front again 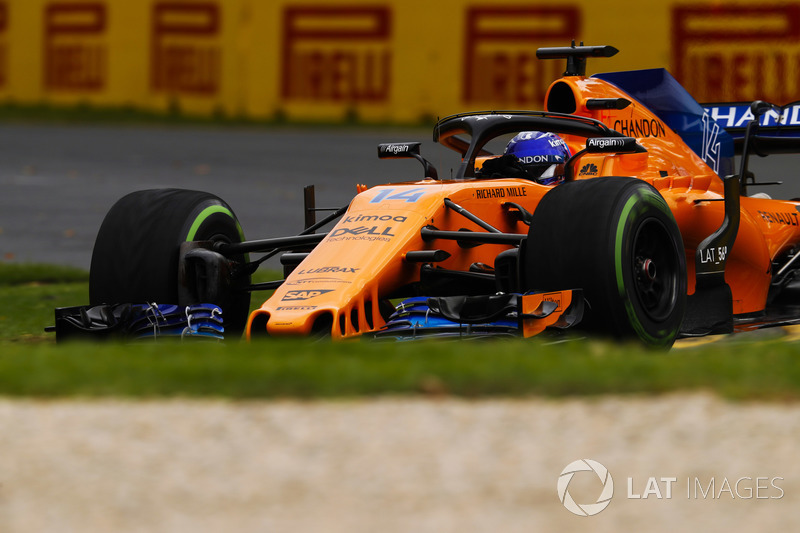 Liberty to present F1 future blueprint to teams in Bahrain