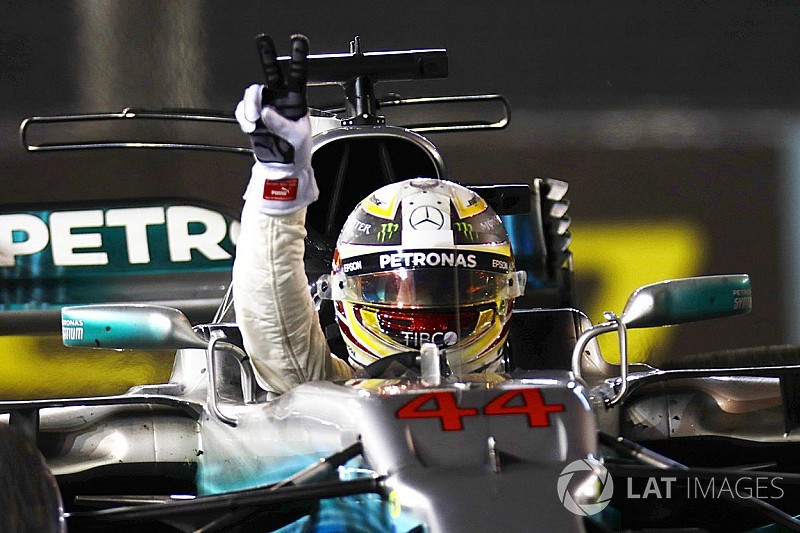 Motorsport.com brings you all the important statistics and figures from Sunday's Singapore Grand Prix. 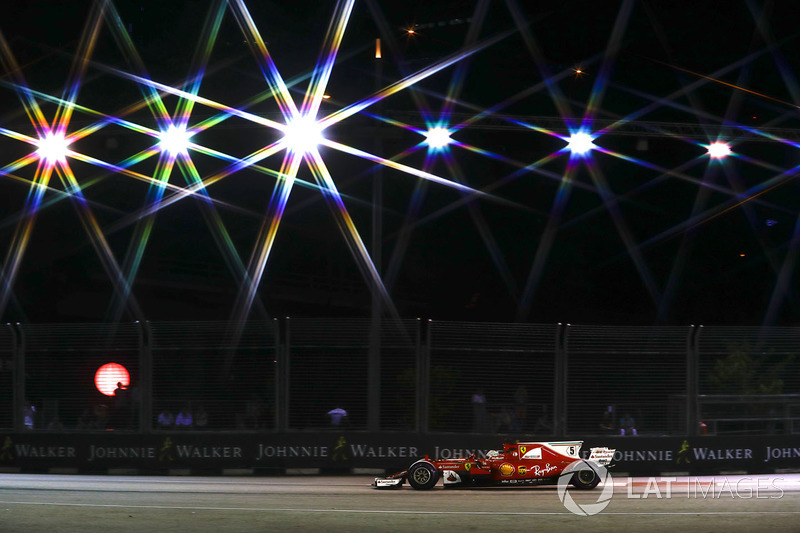 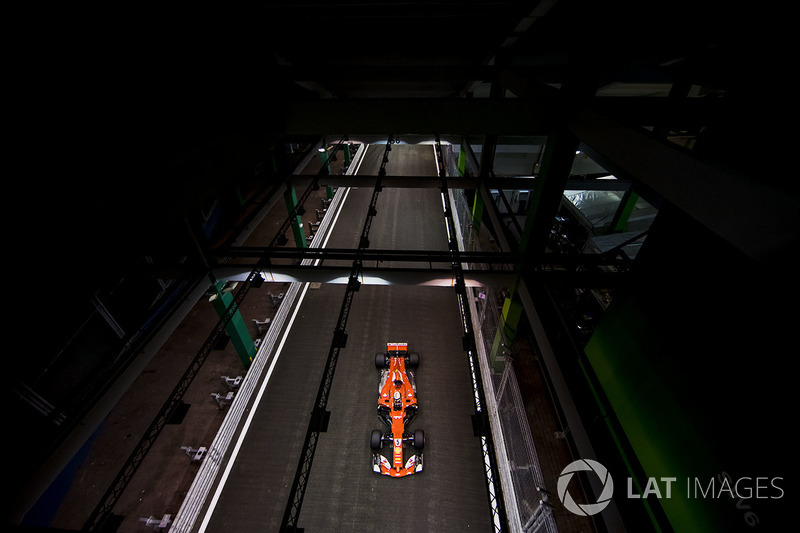 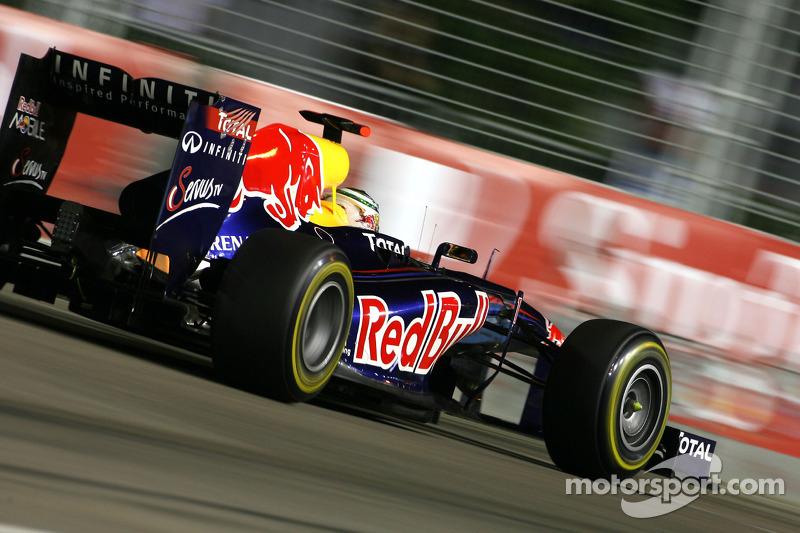 It was the German's fourth pole position in Singapore after 2011 (pictured), 2013 and 2015. He holds the absolute record of most poles in Singapore, ahead of Lewis Hamilton (three).

It was 213th pole position for a Ferrari-powered car in Formula 1, bringing the Italian marque equal to Renault. 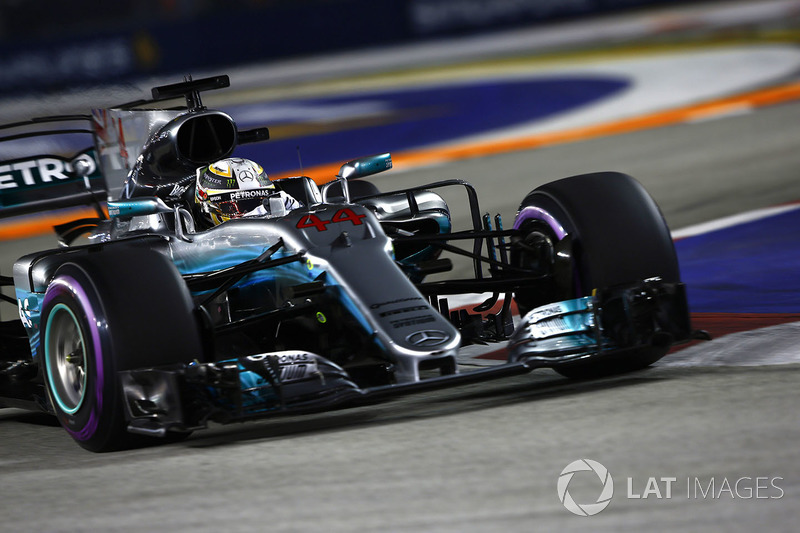 For the first time in 2017 Hamilton beat his teammate Valtteri Bottas without taking pole. The 32-year-old qualified fifth, while Bottas started alongside in sixth. 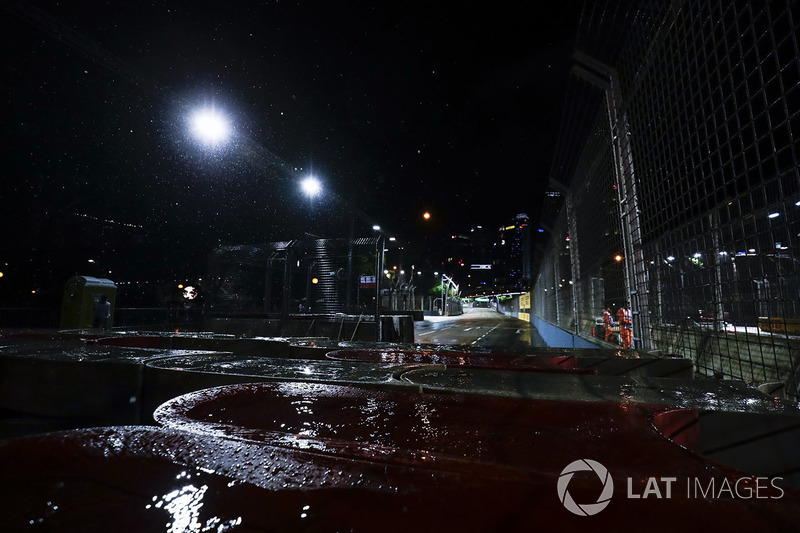 For the first time in history of Formula 1, a night race was held in rainy conditions. 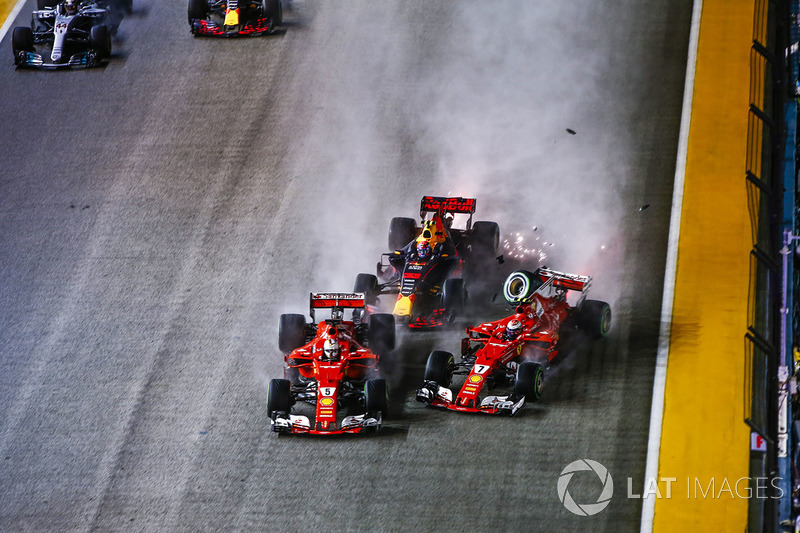 The Ferraris of Kimi Raikkonen and Sebastian Vettel were involved in an opening lap collision with Red Bull's Max Verstappen. Both Ferraris had to retire immediately, leading to Scuderia's first double DNF since 2015 Mexican GP. 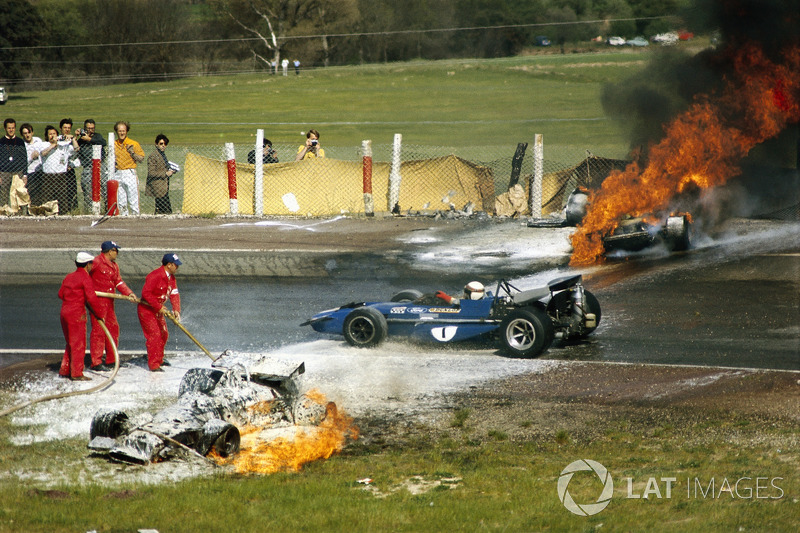 For only the second time in the history of F1, no Ferrari driver completed a single lap of a race. At the 1970 Spanish GP, Ferrari's sole competitor Jacky Ickx retired on the first lap after being tagged by Jackie Oliver. However, it was for the first time in history that Ferrari suffered a double retirement on the opening lap. 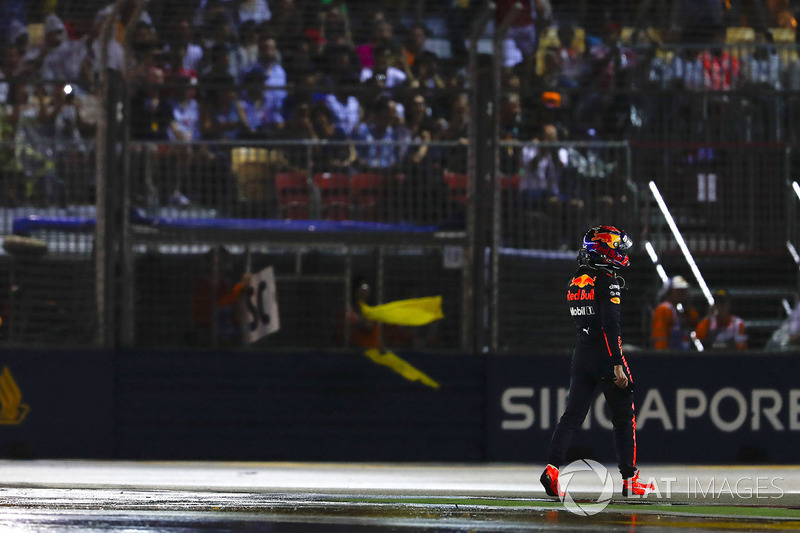 Verstappen endured his seventh DNF in 14 races. He has completed the fewest racing laps of all at 457. Fernando Alonso, who missed the Monaco GP, is next up with 504 laps. 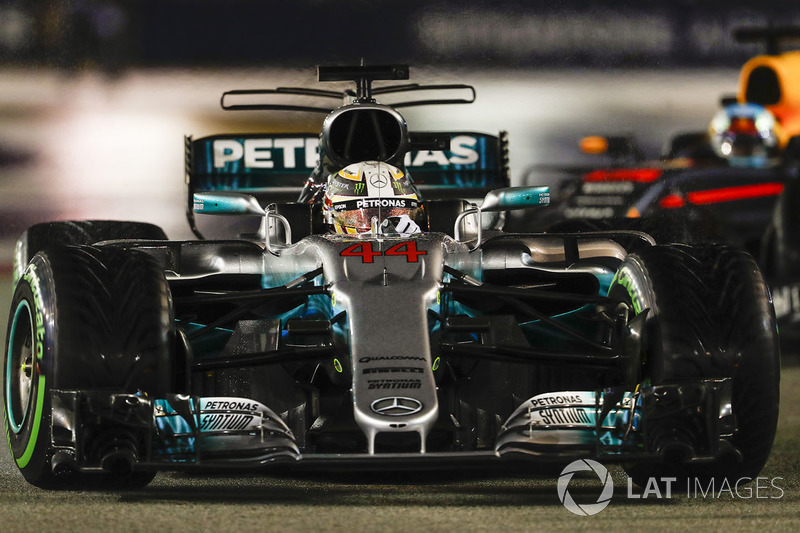 Hamilton was able to steer through the opening lap melee to notch the 60th grand prix win of his career, seventh of the season, third in a row and third in Singapore (after 2009 and '14) 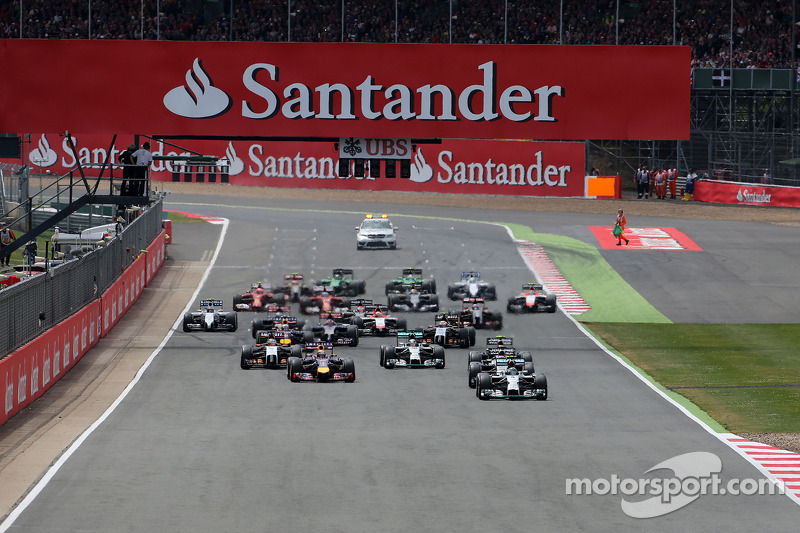 For the second time in his career, Hamilton won a race by starting outside the first two rows of the grid. It first happened at the 2014 British GP, when he started sixth. On the current grid, Alonso and Raiklonnen have scored six wins each after starting fifth or lower. 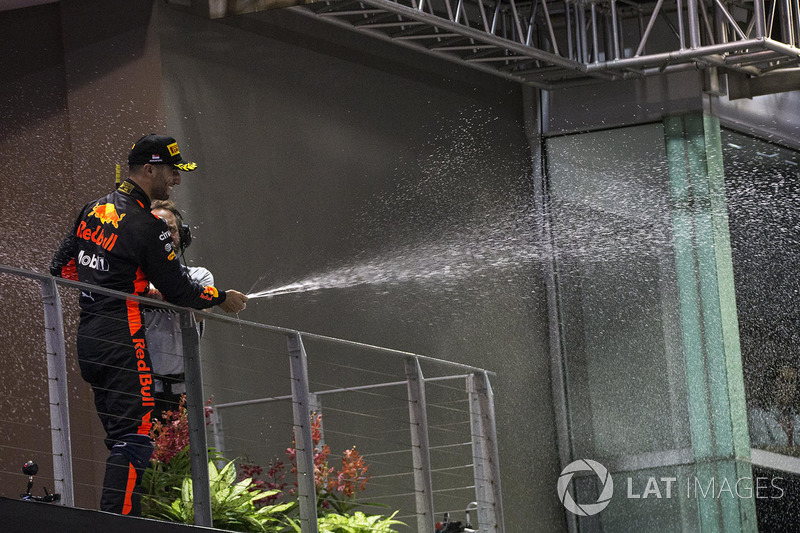 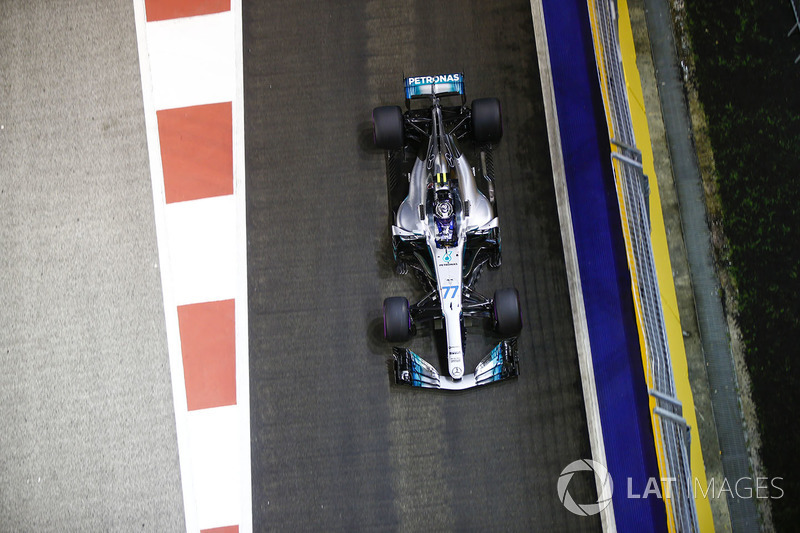 With his third place finish, Valtteri secured his 19th career podium. He is now tied with a bunch of former F1 drivers, including Dan Gurney, Patrick Depailler, Mario Andretti and Giancarlo Fisichella. Also, he and Vettel jointly hold the record of most podiums this year, with 10 visits to the rostrum each. 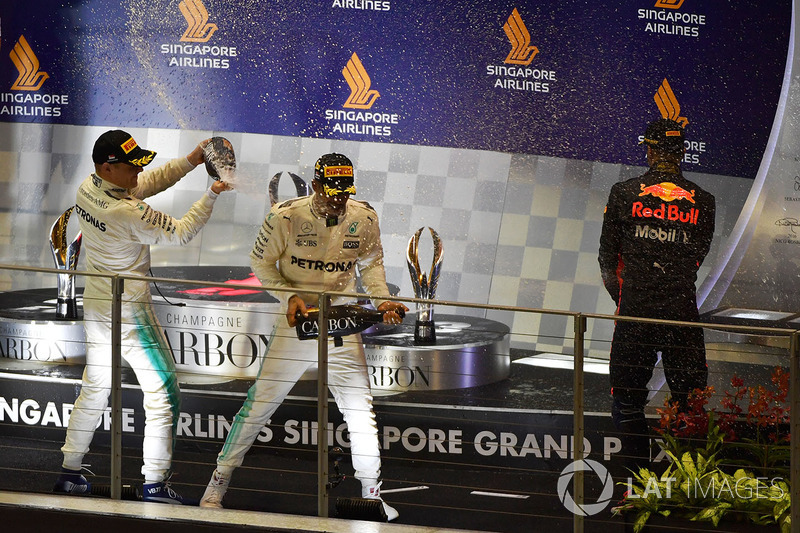 Although Mercedes secured a double podium finish, no team in Singapore Grand Prix's 10 year history has managed a 1-2 result. 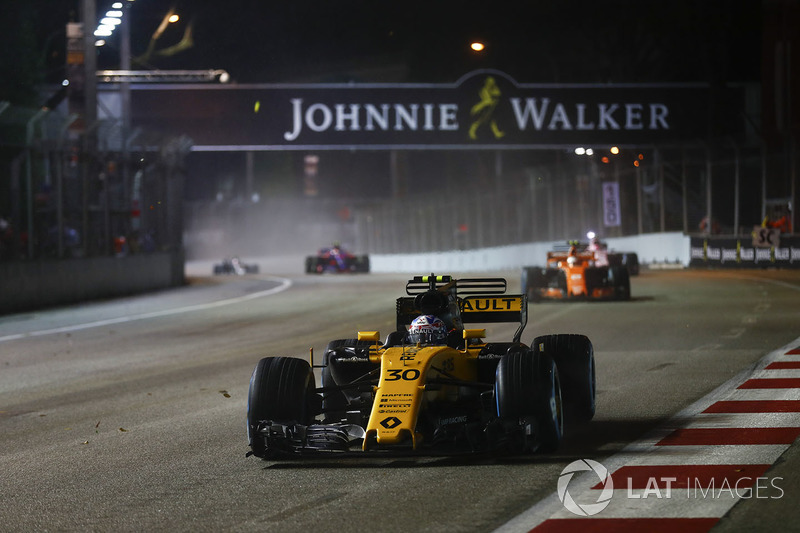 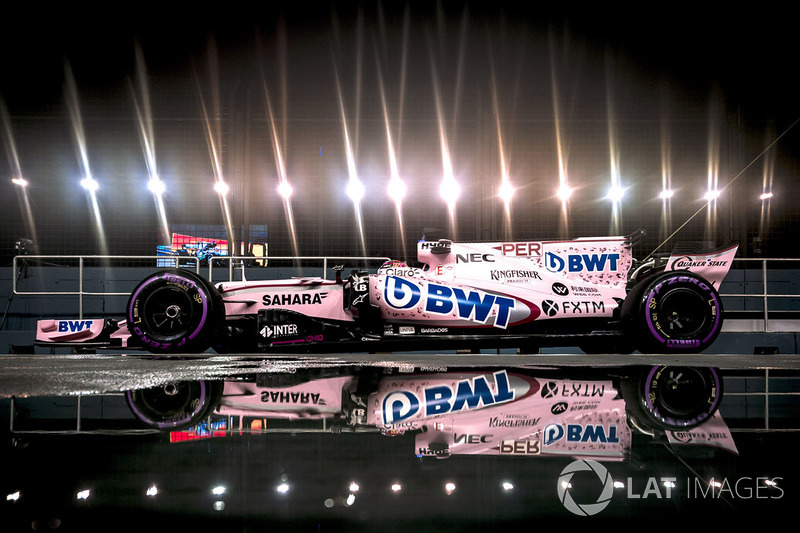 Despite never qualifying inside the top-10, Sergio Perez has finished in the points in Singapore in each attempt. 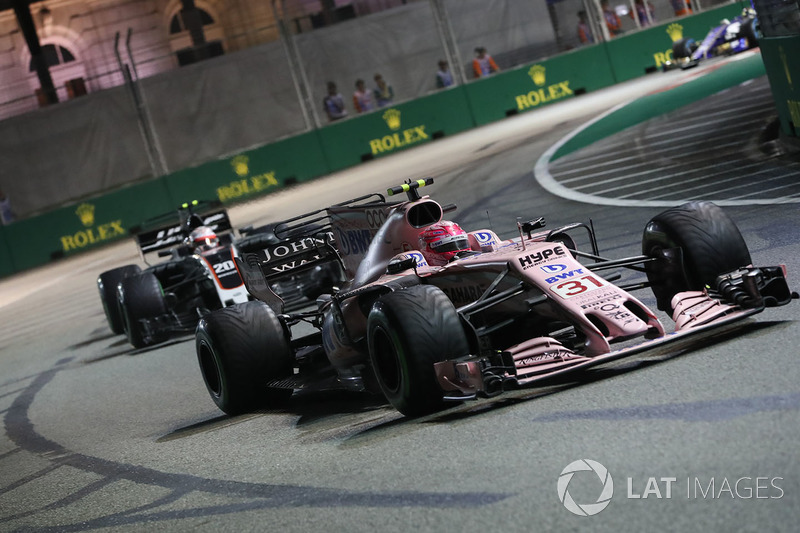 Thanks to Esteban Ocon's 10th place finish, Force India recorded their 11th double points finish of the year. The Frenchman, along with Lewis Hamilton, is the only driver to have finished every race this year. 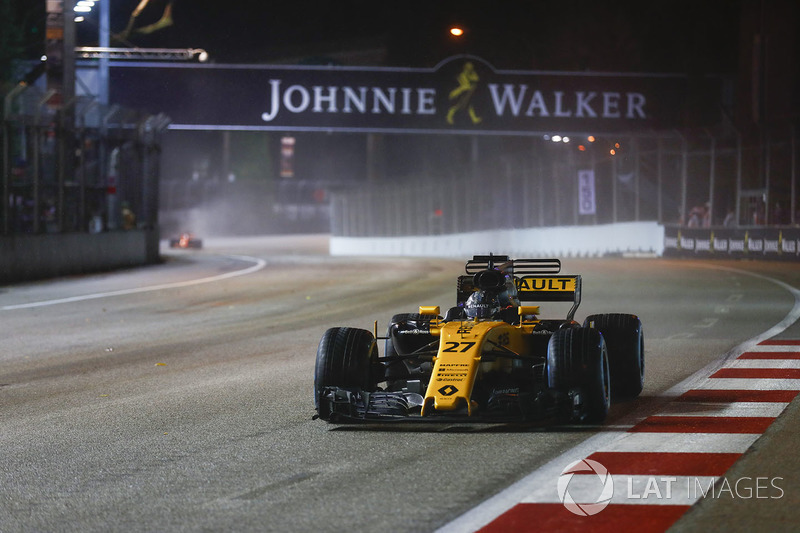 Nico Hulkenberg is now the holder of the unwanted record of most grands prix without a podium finish. He was running in third place in his 129th F1 race, but eventually had to retire with a hydraulics issue.