The 2018 McLaren Autosport BRDC Award winner Tom Gamble drove a Formula 1 car for the first time at Silverstone on Tuesday as part of his prize. 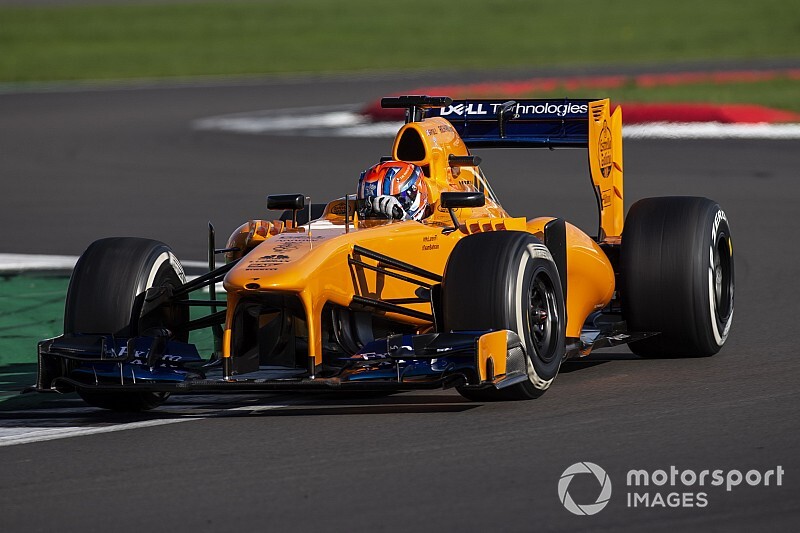 Gamble, 17, has spent the 2019 season competing in the Blancpain GT World Challenge Europe series for the WRT squad in an Audi R8 LMS.

Although Aston Martin has since taken over as an Award partner, McLaren returned to the grand prix venue to run Gamble in the ex-Jenson Button MP4-28 from 2013.

He said: “It’s such a good car. I knew it’d be fast, but I didn’t think it would be that fast!

“Everything, the speed is phenomenal, the braking, the aerodynamics. It’s awesome.

“I just want to keep going. It’s so good, such a good car. A massive thanks to McLaren for giving me the opportunity.”

In preparation for the test run, Gamble had already undertaken a session in the McLaren simulator in a tuned 2019-specification car.

For his run at Silverstone, Gamble ran on Driver Academy Pirelli slick tyres, which meant the runs were split between flying and cooldown laps.

Mark Temple, who was a race engineer for Fernando Alonso, Kevin Magnussen, Sergio Perez and Lewis Hamilton, handled Gamble’s data for the test.

Temple added: “I was impressed with his approach. He showed firstly that he was able to adapt his own driving very well and think about what he was doing.

“He was able to respond to our advice – we’d show him some data and where changing an area of his driving would help him. He has that quick adaptation.”

The session was watched by the 2019 Aston Martin Autosport BRDC Young Driver of the Year Award finalists. Enaam Ahmed, Jamie Chadwick, Jonathan Hoggard and Ayrton Simmons will be put through their paces this week with a two-day evaluation test at Silverstone in MotorSport Vision F2 and Ligier LMP3 machinery plus a Garage 59-run Aston Martin Vantage GT3. 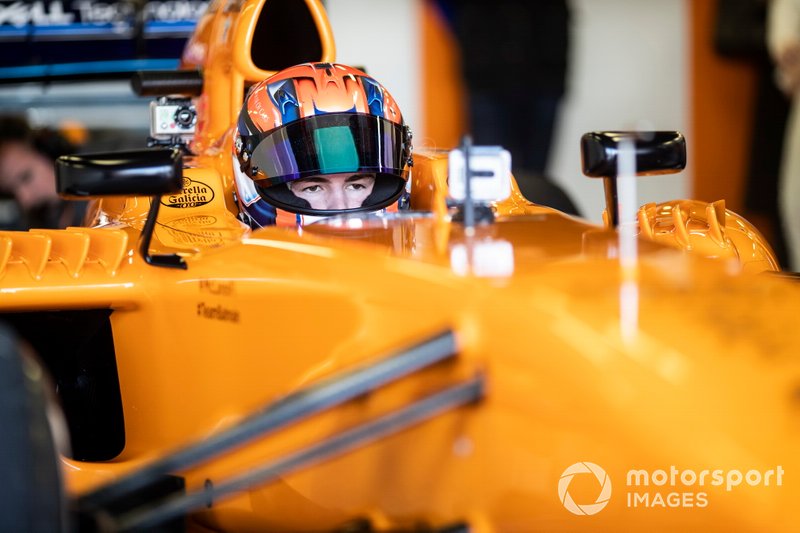 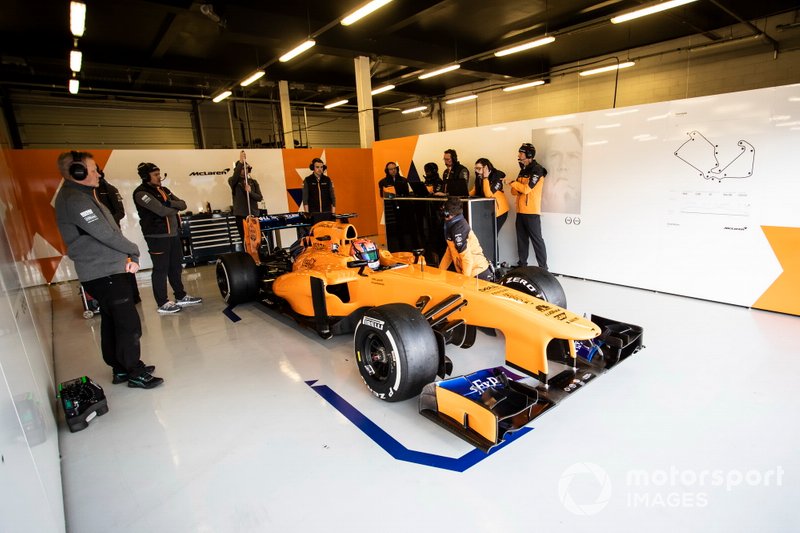 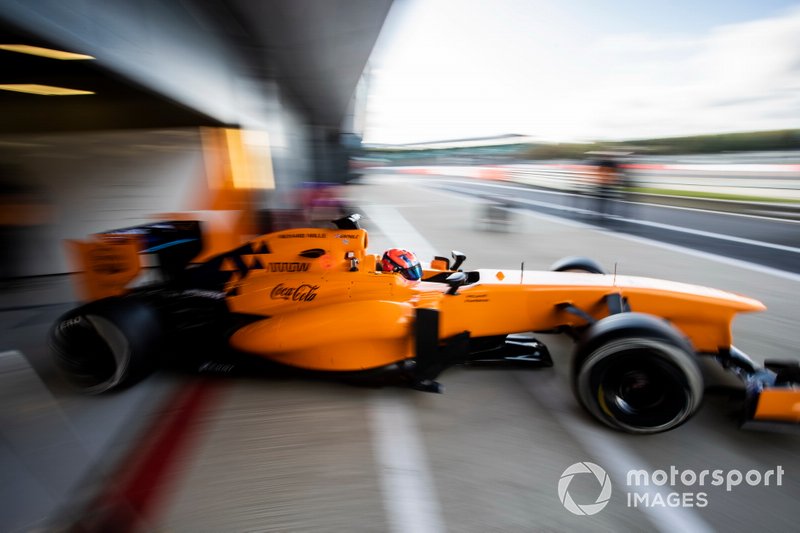 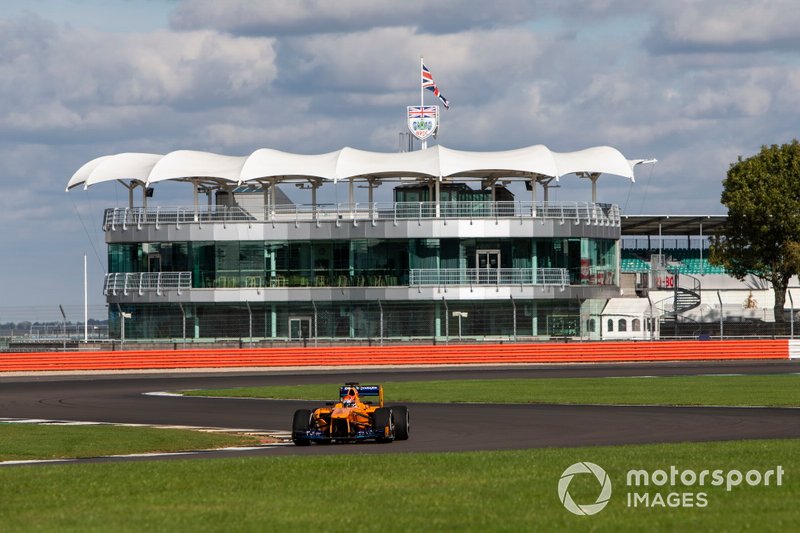 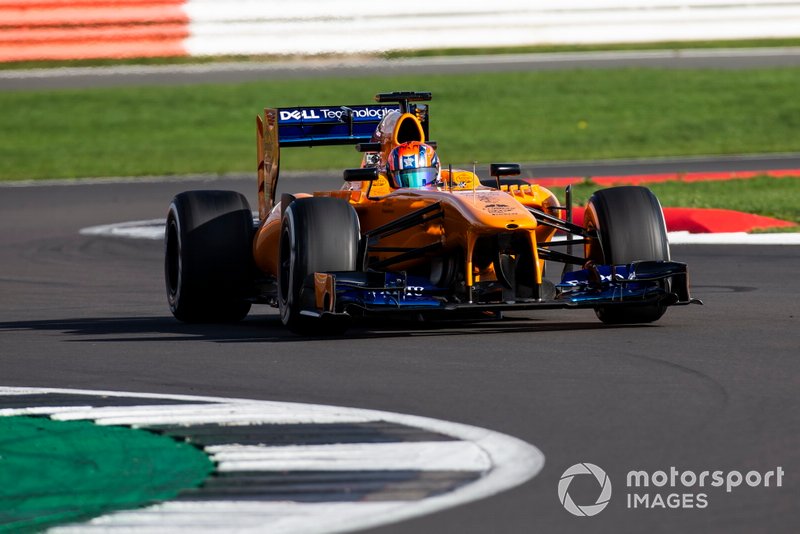 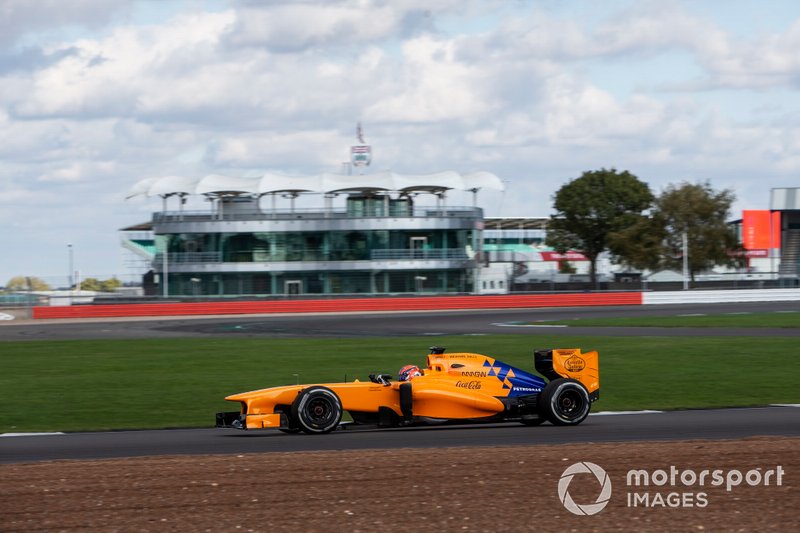