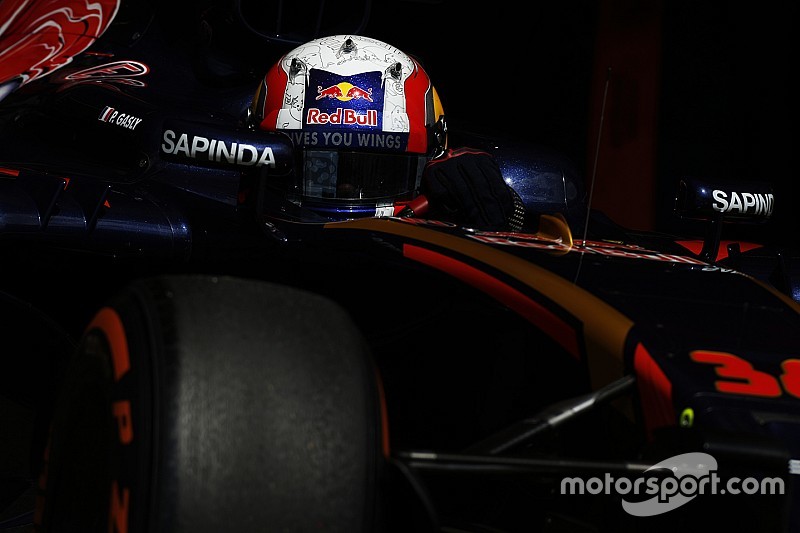 Pierre Gasly feels his Red Bull Formula 1 shot is payback for being snubbed after his GP2 title success, when he was “at the right place at the wrong time”.

Gasly became Red Bull’s first junior to win the GP2 championship in 2016 but had to race in Super Formula the following year as Carlos Sainz Jr and Daniil Kvyat were retained at Toro Rosso.

However, Sainz’s early move to Renault and Kvyat being dropped after a poor run of results meant Red Bull drafted Gasly into its junior team for five races at the end of 2017.

Gasly earned a full-time Toro Rosso drive for 2018 and was then handed an early promotion to the senior team to replace the Renault-bound Daniel Ricciardo.

“I always believed that if you do right things, at some point good things will come to you,” Gasly told Motorsport.com when asked if it was payback for having to wait for his first F1 chance.

“I’m really happy to see it paying off now. I get great opportunities thanks to all the hard work I’ve done in the past.

“My life has been pretty awesome in the last 13 months.

“It has not been always the case but I always felt like, ‘OK, if I keep pushing as hard as I can, and keep giving the maximum out of myself, good things are going to come’.”

Gasly moves to Red Bull after impressing amid the tricky scenario of Toro Rosso’s poorly-developed car being powered by an engine that Honda is still making progress with.

He remains only marginally more experienced than his new teammate Max Verstappen was when the Dutchman made his own prodigious graduation to the senior team.

Sebastian Vettel had a similarly short spell with Toro Rosso before his Red Bull move.

Gasly said: “The only people I look at are the ones that succeeded.

“I look at Seb. Seb did the same thing as me, one and a half year in Toro Rosso, jumped to Red Bull, had a successful time straight away.

“Max did the same, had a successful time straight away.

“So, you know, it’s all up to me. I don’t want to look at people that failed.

“Of course you can look at what went wrong and learn also from them, but I’m inspired with the people that succeed.

“Those are the ones I take as examples. It’s possible, people have done it before.” 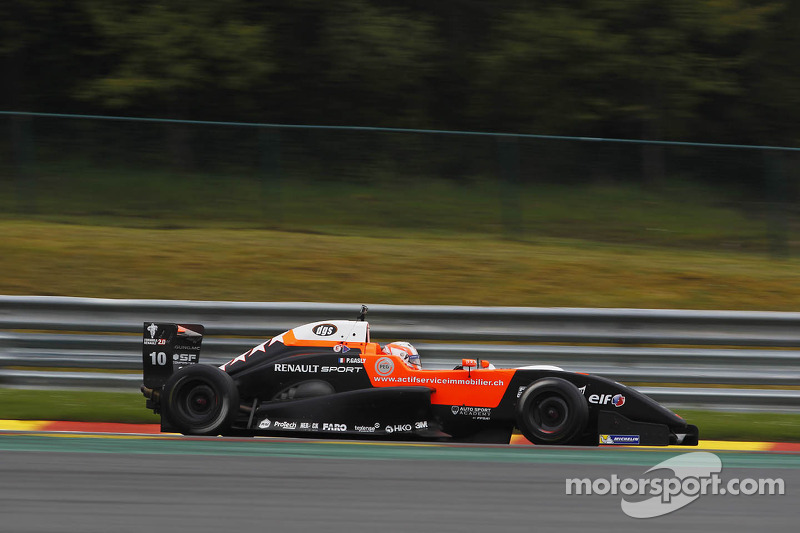 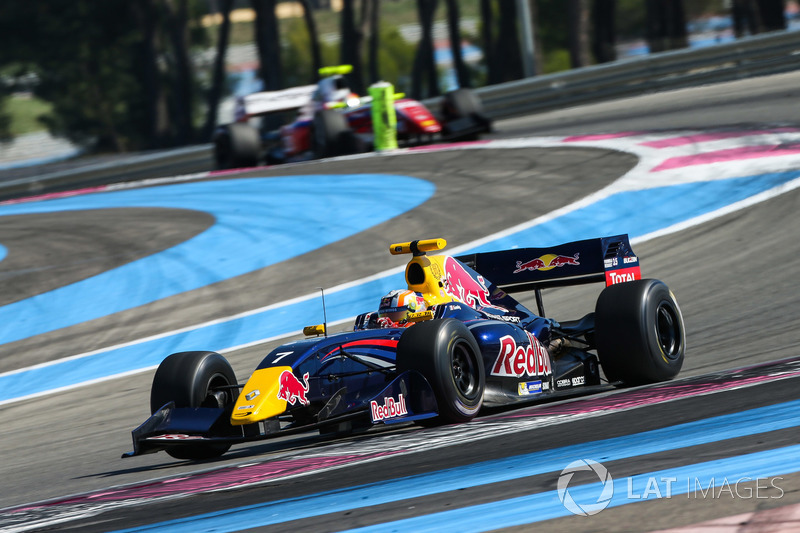 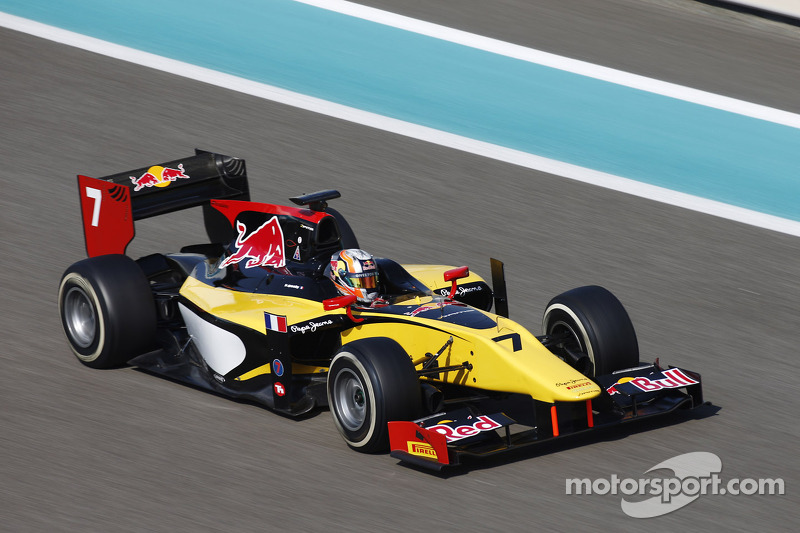 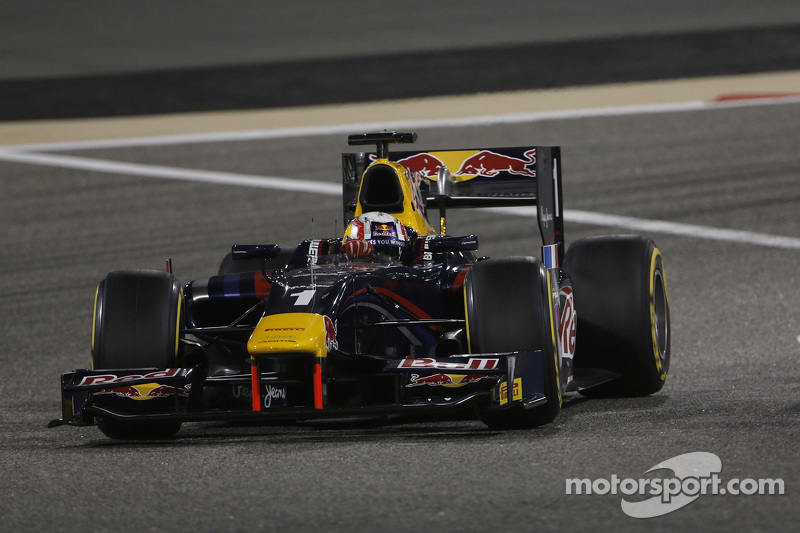 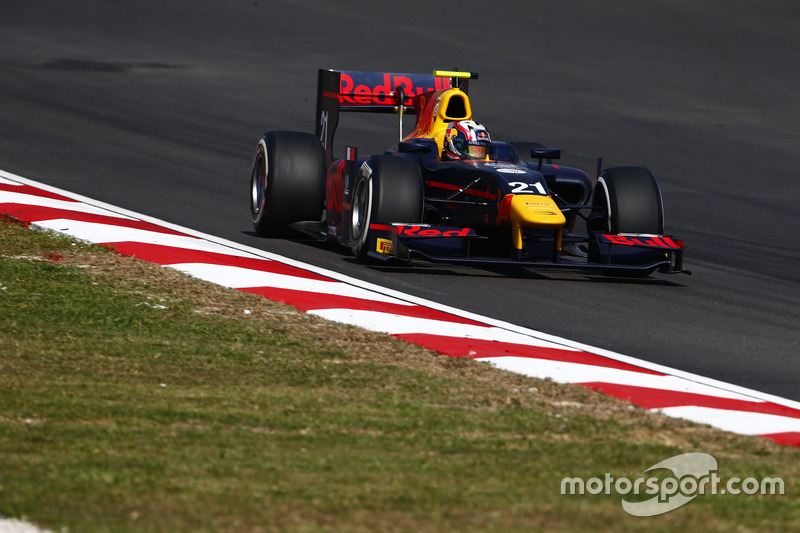 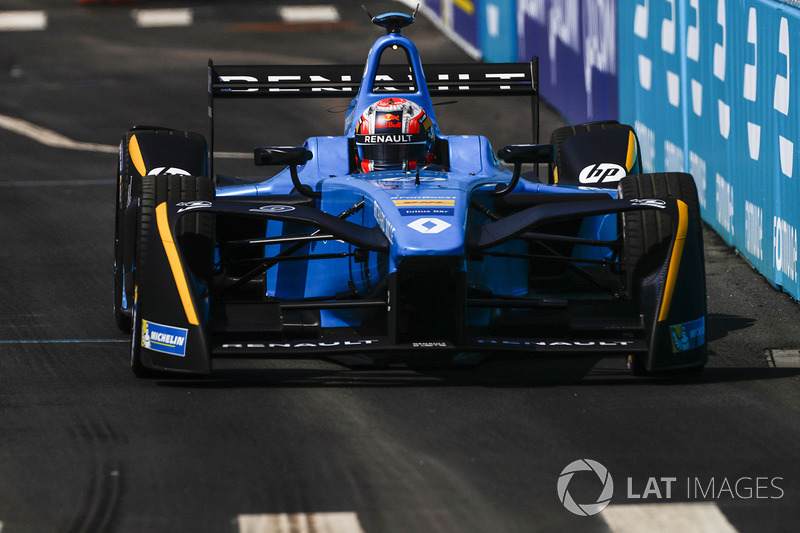 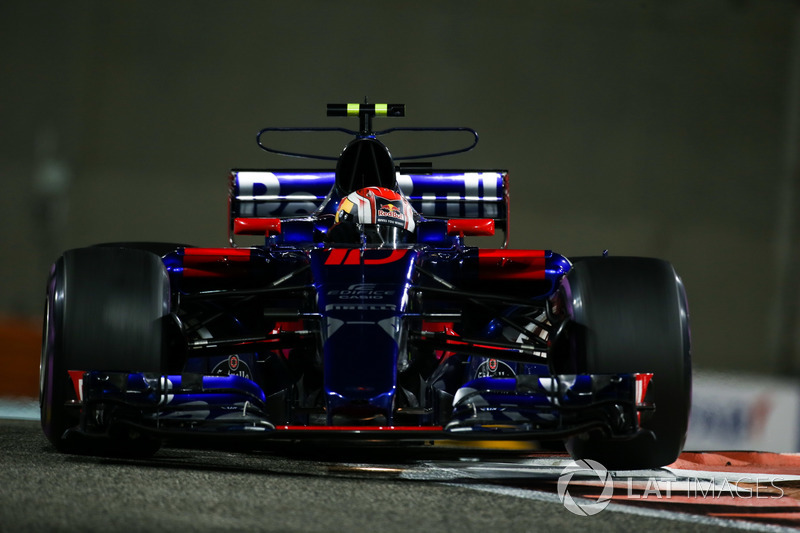 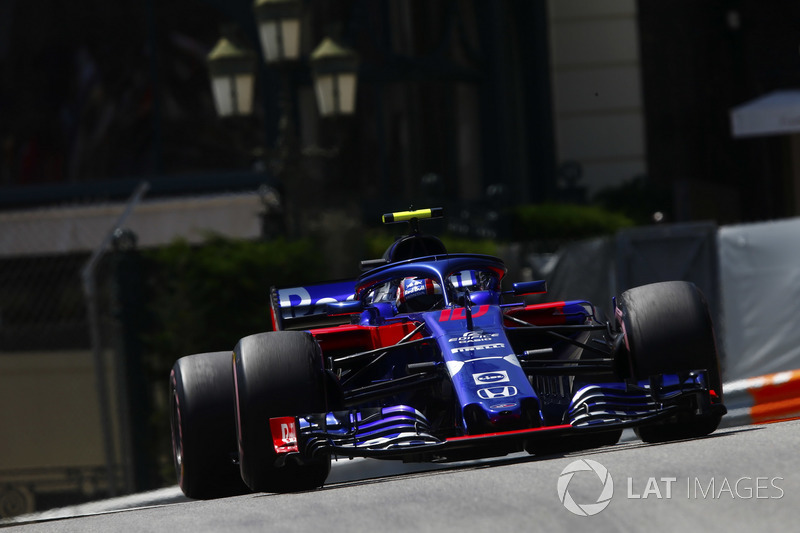 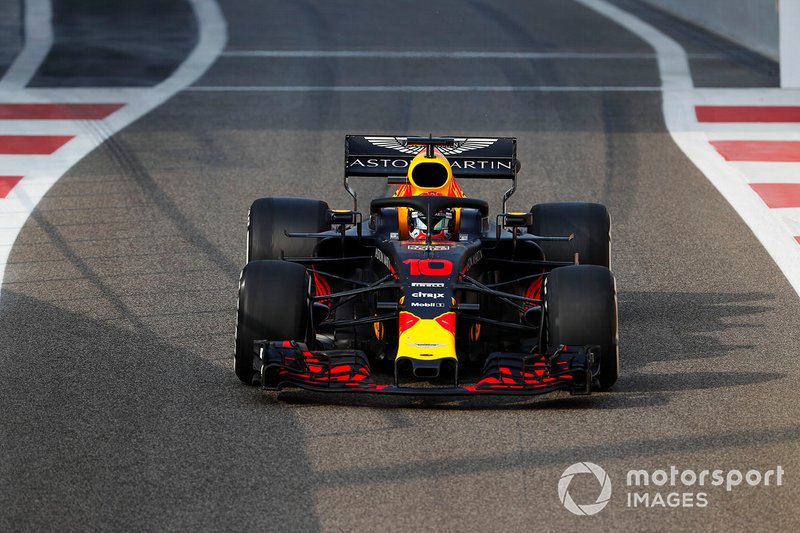