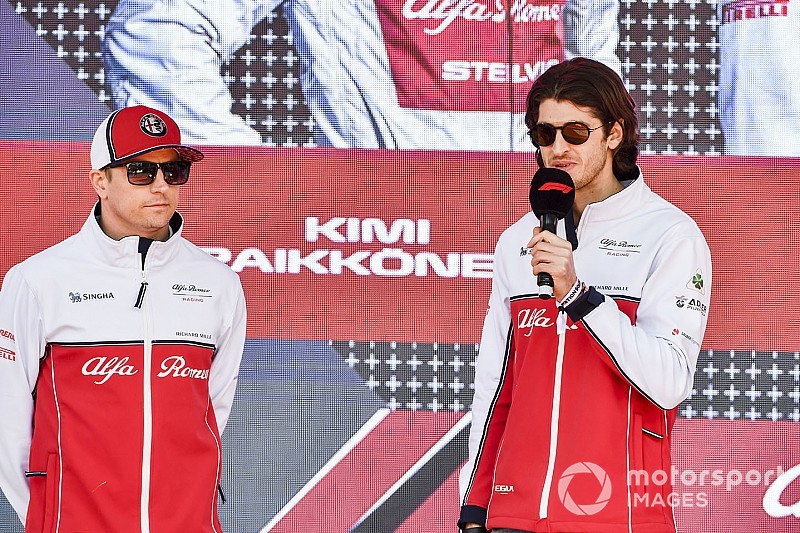 Antonio Giovinazzi says going up against experienced Alfa Romeo Formula 1 teammate Kimi Raikkonen reminds him of his own final season in European Formula 3 in 2015.

Raikkonen, the 2007 world champion, joined Alfa Romeo from Ferrari on a two-year deal, and is currently contesting his 17th season in grand prix racing, while Giovinazzi's F1 record prior to 2019 comprises two races as a stand-in for Pascal Wehrlein at Sauber.

The 23-year-old Italian admits Raikkonen's experience means he has the edge at the start of every given race weekend, but feels this is “something normal”.

“Of course he is a fantastic driver with a lot experience,” Giovinazzi said of Raikkonen. “He knows already what he wants before the race weekend, so this is something really good to see, but it's just experience in the end.

Giovinazzi, who finished runner-up to current IndyCar driver Felix Rosenqvist in European F3 in 2015, was one of the six drivers racing for Carlin that season.

Along with Tatiana Calderon, he had the most experience within the championship among the Carlin roster, which featured three rookies in Ryan Tveter, Callum Ilott and new Williams F1 recruit George Russell. 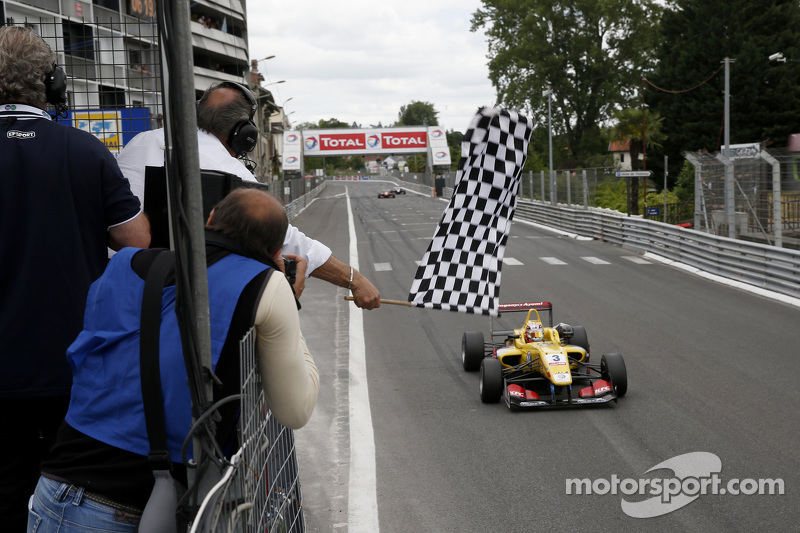 Giovinazzi has trailed Raikkonen in the first two grands prix of the 2019 F1 campaign, as the Finn put 10 points on the board to leave Alfa Romeo fourth in the constructors' standings.

“I think I say this already in the beginning of the season, for the team to have Kimi is something really good, just to improve the team and grow up really fast - and [this] is what we are doing and what the team is doing,” Giovinazzi said.

“We have P4 now, of course it's really tight, but it's also because of Kimi and he's doing fantastic race and everything.

“Now I need from my side to try to be close to him, try to get a lot of points for the team, and I think we can have a good season together.”

For his part, Giovinazzi believes he just needs a straightforward weekend to be able to contribute to the team's points tally.

“I think in Melbourne we had a good qualifying, especially in Q1 I was there on top and then Q2 I had this issue and I didn't put all together in Q2, but then in the race after 300 metres my car was not really good with the damage from the piece of [Daniel] Ricciardo.

“And Bahrain opposite, in qualifying was for half tenth was possible to go to Q2 and didn't happen, but then in the race I think the pace was really good, maybe without safety car in the end I could be on points.

“We need just a clear weekend but I'm sure the car is there, we have a good package, we need just put all together and I think we can have good result.”

Hamilton: No mental edge over Vettel despite spins

Which eras do F1 drivers wish they could race in?