Report - Turkey GP not dead yet 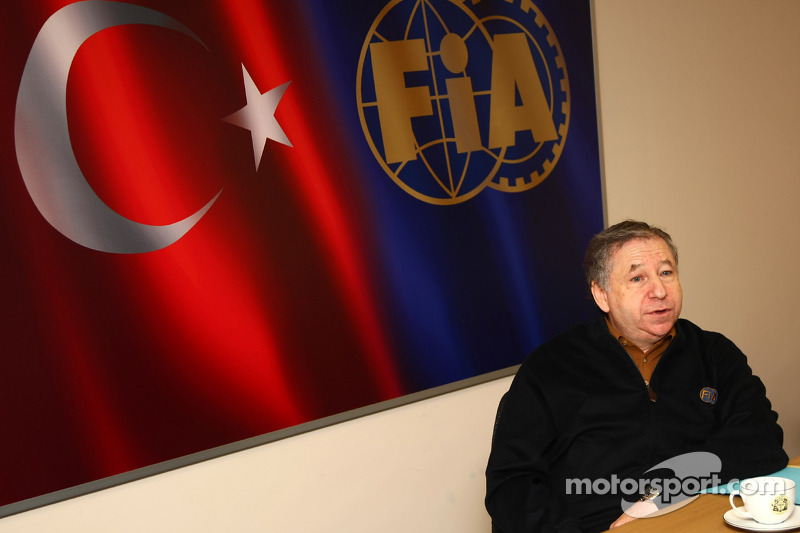 A glimmer of hope has emerged about the future of the Turkish Grand Prix. 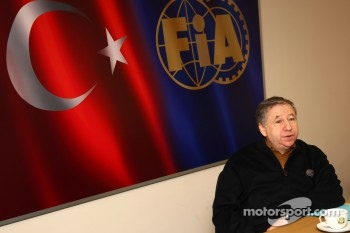 FIA president Jean Todt insists that there will be 20 races next year rather than the 21 listed on the provisional calendar.

That calendar features only one event marked by an asterisk and it is Istanbul Park, whose officials have refused to meet Bernie Ecclestone's demands for a much higher annual sanctioning fee for 2012 and beyond.

But Turkish journalist Erbatur Ergenekon insists all is not lost, telling O Estado de S.Paulo in Canada that Ecclestone is waiting for the general election this weekend in order to "probably" negotiate with Turkey's new leaders.

And the F1 chief executive, whose companies are linked with the management of the venue, has already been negotiating with the current Istanbul bureaucracy, Ergenekon reports.

"They (Turkey) have offered to let Ecclestone keep the money collected from the ticket offices," he said, referring to the fact that race promoters usually are allowed to keep the proceeds of spectator ticket sales.

Mercedes keeps working with eye on 2012