Grosjean needs to keep up strong form to retain seat

Romain Grosjean needs to keep up his current strong form in Formula 1 if he is to ensure he earns a fresh contract with Haas for 2019, says team principal Gunther Steiner. 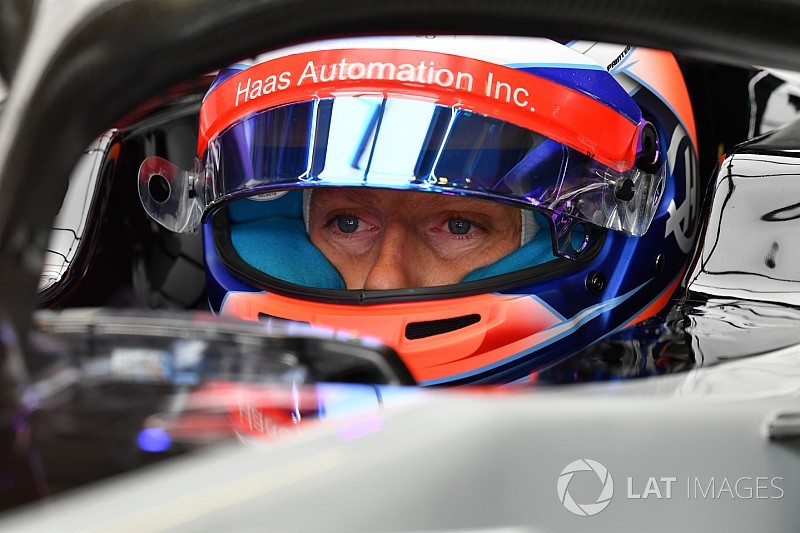 Following a difficult start to 2018, where Grosjean failed to score any points before the Austrian Grand Prix, his future at the outfit had been in doubt.

However, a more recent run of decent results that has helped Haas to get itself firmly in the fight with Renault for fourth place in the constructors' championship, has boosted his chances of staying.

And Steiner says that the expectation is now on Grosjean to stick at his current level.

Speaking after the Italian Grand Prix, where the Frenchman had finished a strong sixth prior to his car being disqualified, Steiner said: "Obviously, races like this: this is what Romain does normally.

"What we need to get from him is to keep it at that level and not going up and down, the fluctuation. You always get fluctuation, but it is just how much you can fluctuate. I think he is doing pretty good at the moment."

Grosjean has admitted that he needed a reset in the middle of this year, after feeling that his performance was suffering because his confidence had taken a hit.

"I think I've understood a few things and got back to where I should have been at the beginning of the year," he said. "Now I'm back to where I want to be and I enjoy racing, I enjoy driving and looking forward to go racing."

Asked if the turnaround was related to car setup or his own approach, Grosjean said: "It was more me. A few mistakes that I made that I shouldn't have done.

"Initially I struggled with the setup, which may have hampered a bit my confidence. I made mistakes that I shouldn't have done. Baku was a painful one and took some time to digest it.

"It's the same as 2012. I was not deliberately crashing into others at Turn 1. It was just understanding what was making me take the wrong decisions instead of the right ones, when you have two tenths of a second to think about it."

Why Formula 1 must celebrate team orders