Romain Grosjean has brushed off criticism he has faced from social media trolls, saying he would prefer to be disliked than have “no charisma at all”. 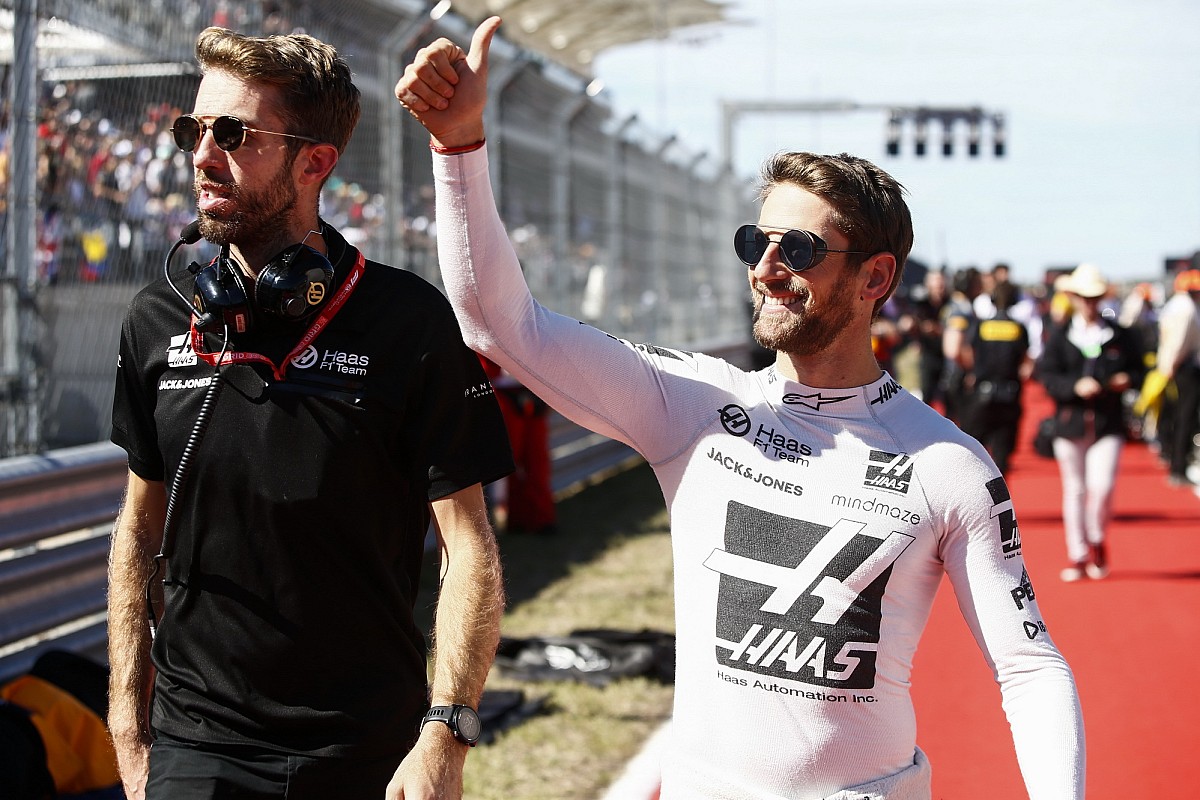 Haas Formula 1 driver Grosjean was a vocal figure through the team’s difficult 2019 season, often expressing his frustration over team radio and in post-race interviews.

Grosjean recorded more retirements than any other driver last year and picked up just three points finishes, leaving him facing criticism and uncertainty about his future.

Speaking to Motorsport.com, Grosjean said that while he did not mind being a divisive figure, he found that criticism was typically restricted to social media trolls and not common elsewhere in his life.

“Not long ago I went to see a concert with my wife. We posted a selfie, and a guy commenting [abuse] on it got a kick out of it,” Grosjean said. “On the street, you'll never meet a guy who'll say things to your face.

“I'm better off being liked or disliked than having no charisma at all. There are people who support me, others who don’t - I understand that.

“Sometimes we can chat on social media. That's what social networks are for, to ask for explanations behind a thought: ‘Why do you say that Grosjean crashed everywhere last year? Get me the statistics and we'll talk about it again.’

“There is sometimes an image that somebody is stuck with. That’s life, it's not a big deal.

"When you get a good result, the numbers go up, the people are there, and when it's a bad result, people are tough.

“Sometimes they are easy to criticise, but once again, among those I meet every day, there has never been one person across the street who has said that to me.”

Grosjean is known to have considered competing outside of F1 amid the uncertainty about his future in 2019, but stressed his motivation for grand prix racing remains as strong as ever.

"For the moment I don't feel like leaving Formula 1, even if it's frustrating, even if it's unfair, even if sometimes you go home thinking you'd rather be in another category to be able to win races,” Grosjean said.

“But at the moment, I'm still too much in love with Formula 1. I love it, I want to go to the races. I can't wait to get on a plane to Australia and drive to Melbourne to start the season.