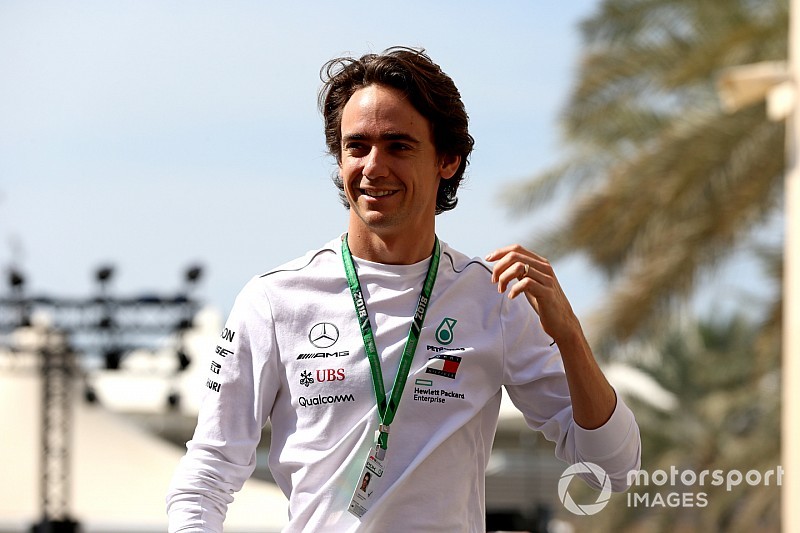 Mercedes has given Esteban Gutierrez a formal development role for the 2019 Formula 1 season.

Ex-Sauber and Haas racer Gutierrez was part of Mercedes’ simulator programme in 2018 after sporadic Formula E and IndyCar racing efforts.

He hoped to use that role as a way of returning to an F1 race drive for the first time since 2016, and said he was in talks with Williams over the seat Robert Kubica eventually took.

Instead, Gutierrez will continue working with Mercedes in 2019, having joined the F1 team as its simulator and development driver.

On-track running is not presently planned for Gutierrez.

Mercedes’ F1 race drivers Lewis Hamilton and Valtteri Bottas will be supported by reserve driver Esteban Ocon, who has moved into the role after failing to find a race seat for 2019.

As part of his reserve driver role Ocon, who drove for the Racing Point Force India team last year, is expected to get on-track testing opportunities with Mercedes this season.

How Mercedes is pushing for perfection with W10