Haas boss Gunther Steiner says that his team's inexperience was ultimately to blame for its failure to beat Renault to fourth place in the constructors' championship this year.

The American-owned outfit had been locked in a close fight with Renault for the best-of-the-rest spot behind the top three teams in the closing stages of the campaign.

But although it lost out in that battle by 29 points in the end, Steiner says that there can be no regrets about how things turned out – because it was its own mistakes that ultimately cost it.

"I think it was our own fault that we didn't finish fourth," explained Steiner. "It is part of the learning we are in as a team.

"We never have to forget that we are only in our third season. To finish fifth is great - and to finish first of the privateers I would call it, because the guys in front are all works team except Red Bull, which works like a works team.

"There is always this 'we could have been fourth'. But could and would doesn't get you anything. So I decided to be happy with fifth."

Steiner needs no reminding that Haas lost good opportunities to score big points this season, especially in the season-opener in Australia when pitstop blunders cost it a potential fourth and fifth place finish.

However, he says that of more importance was that the team was able to learn from what went wrong so it did not make the same errors again.

"For me it is important that if you make a mistake once, it is not okay, but the important thing is you don't make the mistake a second time," he said. "That is when you call it learning.

"Like in the pi stops. We had this disaster in Australia, but we didn't have one [problem] afterwards, so we are in a good place.

"We just now need to make sure we keep this good place, because the pit stops after Australia they were for sure slower than they should have been, but that was the right thing to do until we got our confidence back and our processes back.

"We reacted rightly. No one was there just blaming somebody. We said, 'okay, we have to better this,' and we did. This is one of the things we got better at this year.

"There are a lot of other things which you guys don't see from the outside. It is very disciplined.

"I think we did get better because we made a mistake and we decided we are going to fix it and everybody is behind and will fix it. Our team is pretty good." 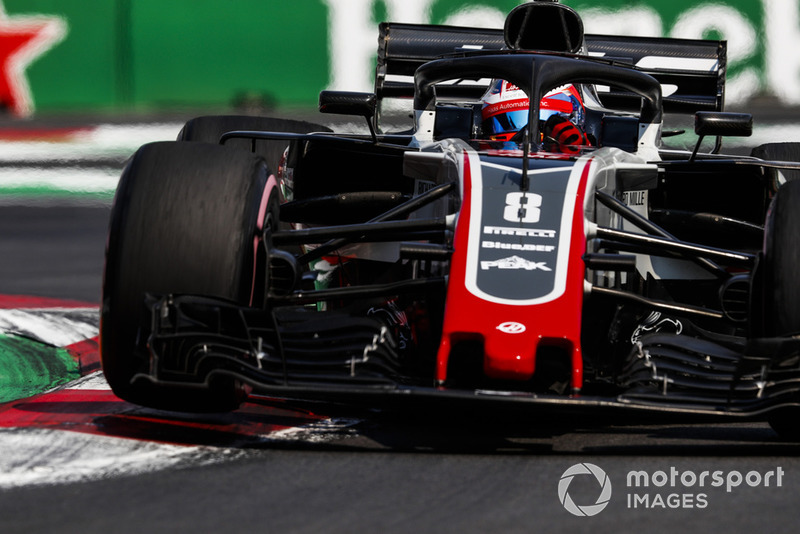 The major problem F1 should have solved by now

Final US GP practice as it happened