Haas boss Gunther Steiner says its Formula 1 rivals have resorted to legal means to try to halt its charge because they cannot beat it on track.

In the wake of Renault protesting Romain Grosjean’s car after the Italian Grand Prix, Haas was stripped of the Frenchman’s sixth placed finish after the FIA ruled his floor was illegal.

But Haas is taking the matter to the FIA’s International Court of Appeal because it is adamant it did nothing wrong.

With those lost points meaning Haas moved back behind Renault in the constructors’ championship standings, Steiner is clear about why his closest competitor has acted.

Asked in a team preview if the recent controversy was a coincidence or to be expected, Steiner said: “I wouldn’t expect it, but sometimes people react this way.

“If they cannot beat you on the track, they try to beat you in court. That is what seems to be happening. You have to work hard to be envied. We’d rather work hard for it and fight even more.”

Steiner suggests that amid a close battle between teams it is inevitable that teams take political action off track.

He added: “Sometimes, you have to do that. You take any approach in racing. Is it the right thing to do? I’ll let others determine that.”

Although Haas now faces the added complication of an Appeal Court hearing in Paris over the next few weeks, Steiner insists the team will not get distracted from its efforts to overhaul Renault.

“This doesn’t distract me,” he said. “Our people know where they need to put the effort in. We don’t get distracted when we go racing. We try to always get good results in racing and leave the other stuff offline.” 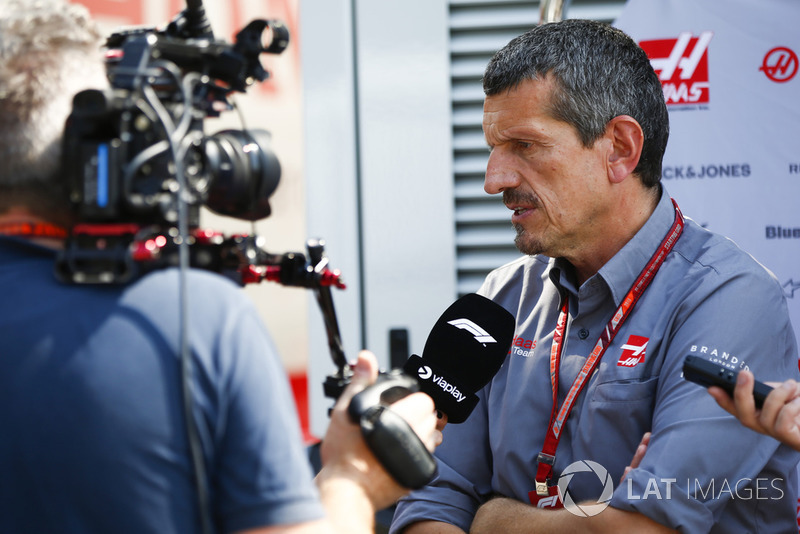