Haas has become the first Formula 1 team to reveal what its 2020 car will look like, as images of its new challenger - the VF-20 - were released on Thursday. 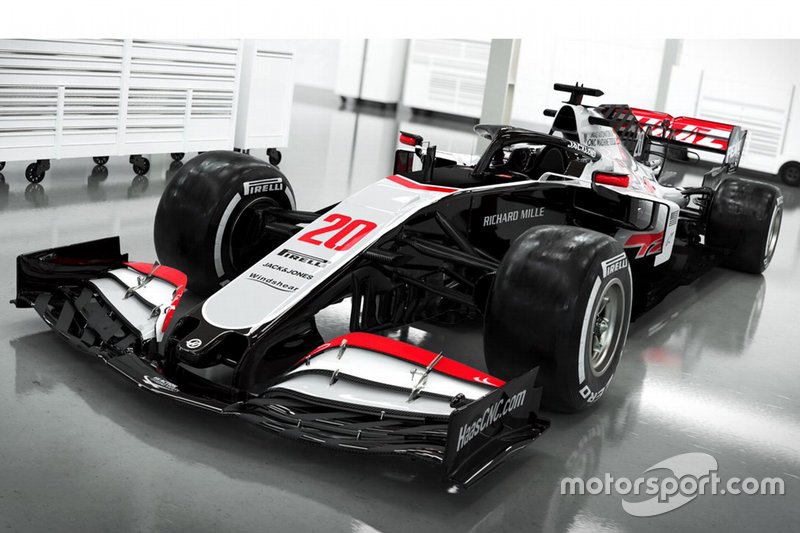 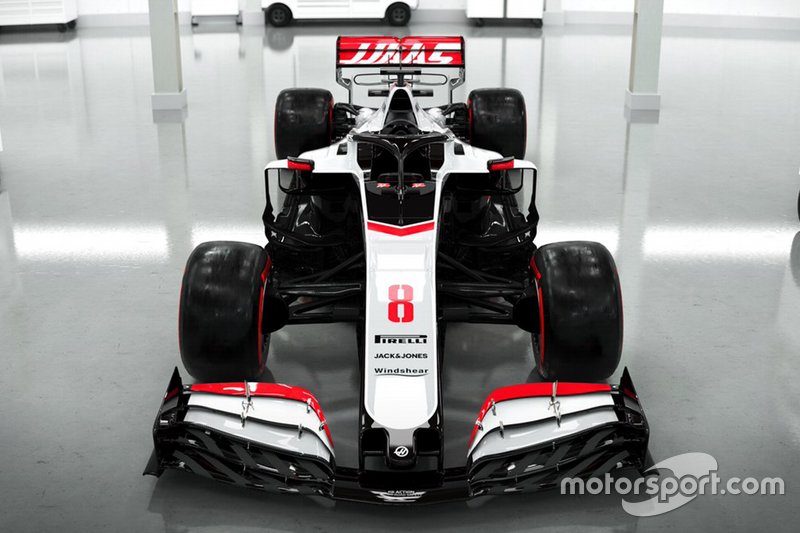 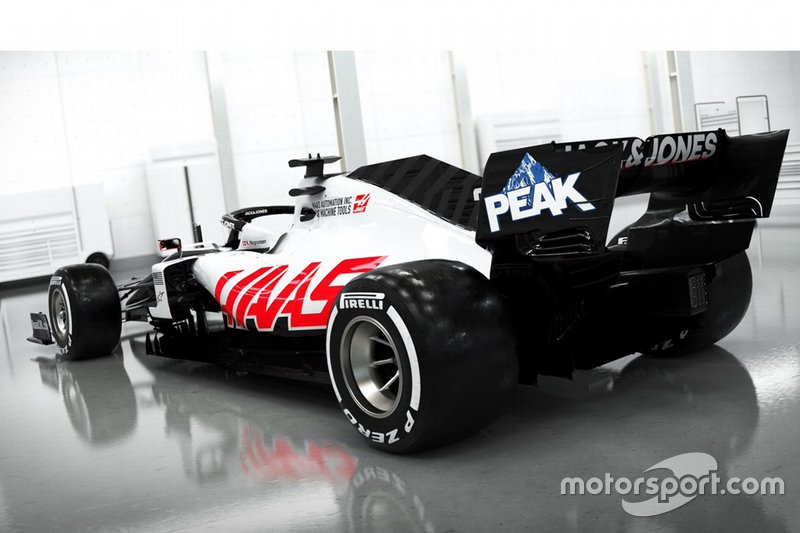 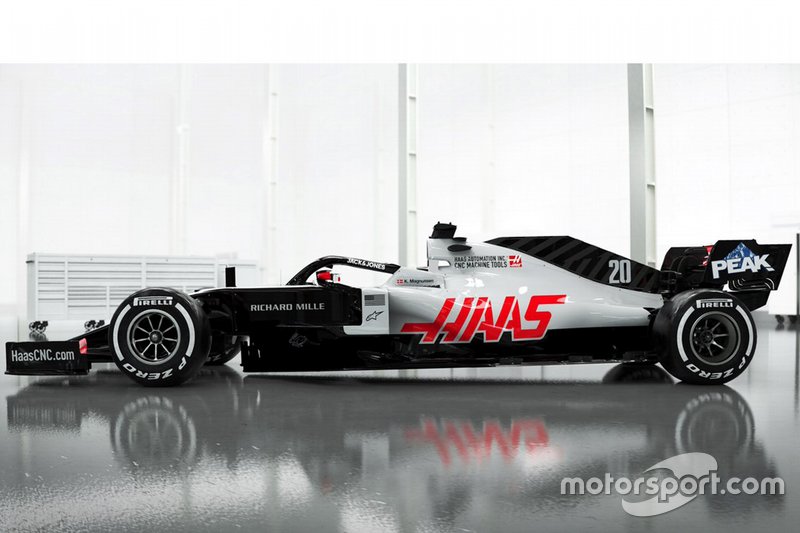 While the team will wait until the morning of the first pre-season F1 test at Barcelona on February 19 to unveil its actual car, artwork of the Ferrari-powered machine has been sent out.

The American-owned outfit hopes that its new car, which features a change of livery following the end of its Rich Energy title sponsorship, will allow it to bounce back to form after an often difficult 2019 campaign.

Last year was effectively derailed by an upgrade that was introduced at the Spanish Grand Prix not delivering the step forward that had been hoped for.

The changes cost the team both a loss of performance as well as forcing it down a sequence of races where it had to run its cars in different specifications. In the end, the problem was traced back to a wind tunnel correlation issue which it hopes that it has got on top off.

Romain Grosjean, who has been retained for this year alongside Kevin Magnussen, recently told Motorsport.com that the team was going to throw all its efforts in to ensuring that it understood its 2020 challenger as soon as it could.

"We're not making a presentation, we're just launching," said Grosjean. "We're going to concentrate on the essentials and really get the best out of the car as quickly as possible.

"We're waiting to see how is the car on track. We have all the numbers from the wind tunnel. I think we've learned a lot from last year. Now, again, the only answer we're really going to get is when we run the car and see how it performs on the track.”

Why F1 will struggle to reschedule the Chinese GP

Haas aims to bounce back after "real education process"