Romain Grosjean's Haas is set to be disqualified from the Italian Grand Prix after his car was found not to be in compliance with the regulations. 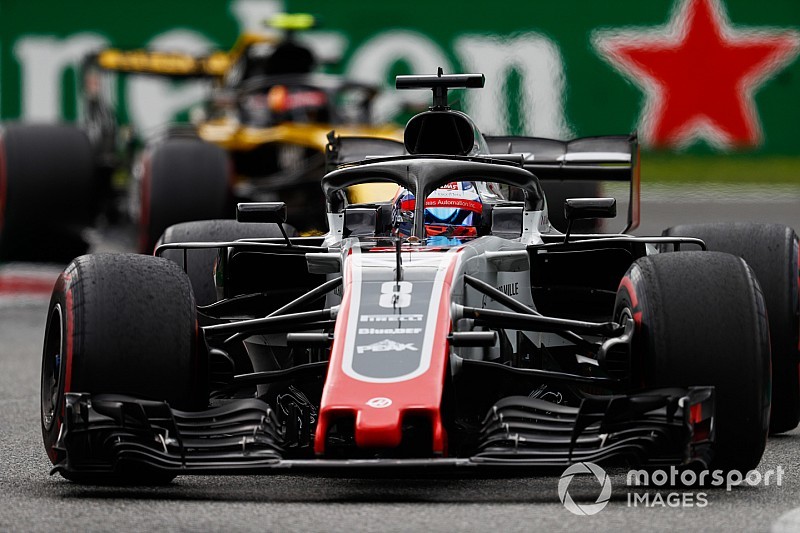 Following a protest lodged by Renault about the Frenchman's car immediately after the race at Monza, the race stewards asked the FIA's F1 technical delegate to investigate the case.

A statement issued by the stewards said that the floor of the car was in breach of the rules, as it did not comply with the regulations.

The article mentioned states: "The surface formed by all parts lying on the reference plane must have a 50mm radius (+/-2mm) on each front corner when viewed from directly beneath the car, this being applied after the surface has been defined."

The failure of the Haas to comply with the regulations means that it will be disqualified from the results – and means that Haas will move back behind Renault to fifth place in the constructors' championship.

Engine not to blame for Ricciardo's retirement