Haas says it will retain banned Formula 2 racer Santino Ferrucci as part of its Formula 1 driver development programme despite his recent troubles.

Ferrucci was heavily sanctioned by the FIA, and later sacked by his Trident team, for a series of incidents over the Silverstone weekend in July that included a deliberate collision with his teammate and fellow Haas protege Arjun Maini.

Haas said in the wake of what happened it would be considering Ferrucci’s position at the team, but has ultimately decided that it will keep him on board for now.

Since being dropped in F2, Ferrucci has agreed a deal to race with Dale Coyne Racing at IndyCar's Portland and Sonoma rounds.

Speaking ahead of the Belgian Grand Prix, Haas team principal Gunther Steiner said: “I think we keep him for the time being on the programme. We will see what he is going to do in IndyCar and stay with that one.

“The guy is trying to make a career and in the end we don’t want to pull the rug under his feet.” 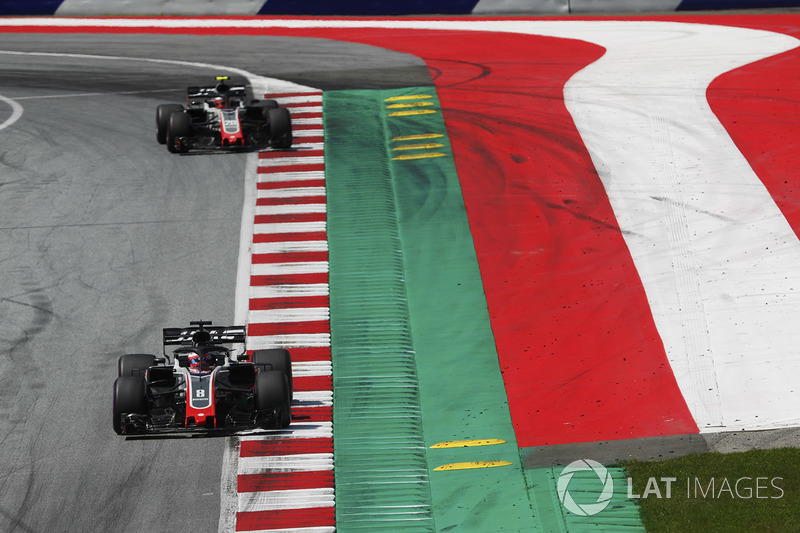 Haas has not yet confirmed either of its drivers for 2019. And although Kevin Magnussen is almost certain to stay, the future of Romain Grosjean is not guaranteed after his difficult start to the current campaign.

Steiner said that he was hopeful a decision would be made soon.

“We are making progress and are just going through the motions,” said Steiner. “We did a lot over the break but we haven’t come to the complete conclusion.

Why Leclerc is a Hamilton-level F1 rookie

Perez expects "business as usual" for Force India at Spa