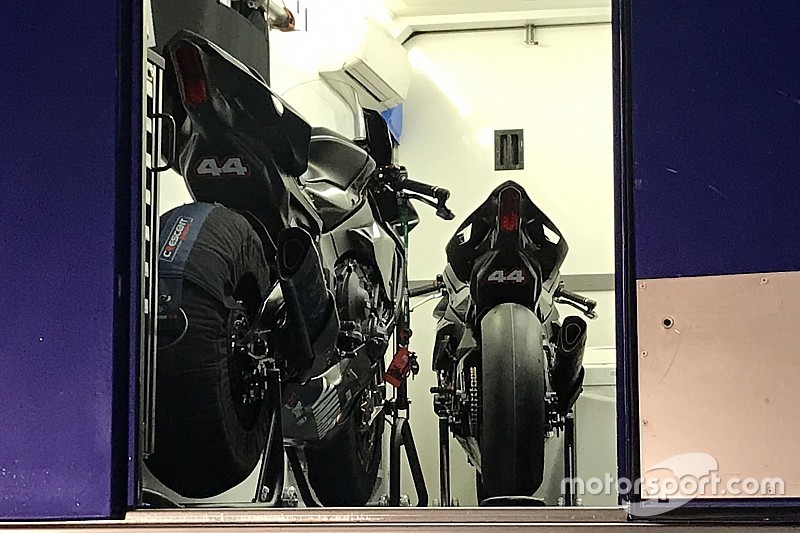 As reported by Gazzetta dello Sport, Hamilton was riding a Yamaha YZF-R1, the same bike used in the World Superbike championship by the works-backed Crescent team this year.

The Mercedes F1 driver worked with Crescent during the test, which was organised by British track day firm No Limits, riding a completely black bike with stickers bearing his racing number 44.

His day was hampered by a small crash, but he escaped the incident without any injuries, and was able to continue riding afterwards.

Hamilton, a well-known fan of MotoGP, became an ambassador of famous motorcycling brand MV Agusta last year, and even put his name to a limited edition bike developed by the Italian firm, the F4 LH 44. 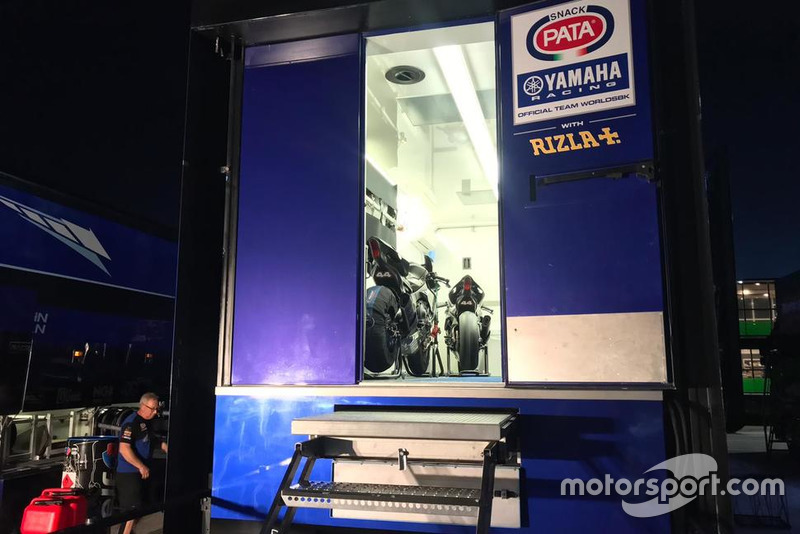