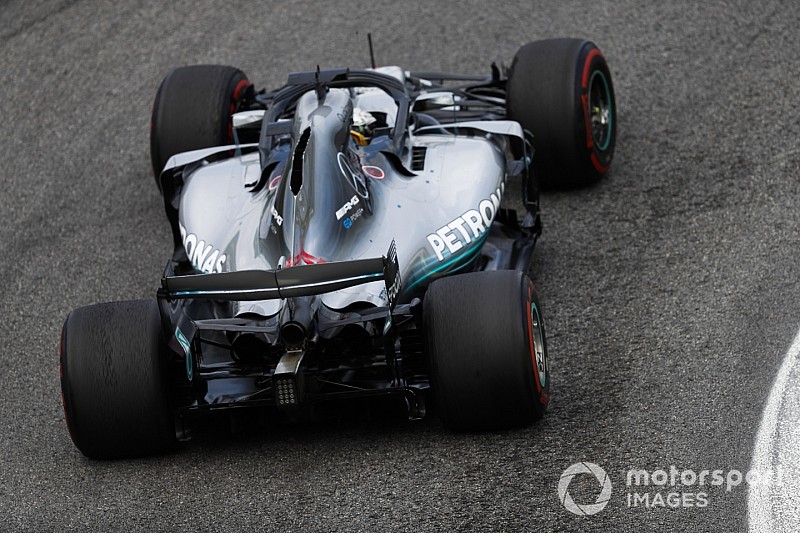 Lewis Hamilton's Abu Dhabi GP weekend could be compromised by damage sustained to his Mercedes F1 power unit in the Brazilian Grand Prix.

Hamilton, who won the Interlagos race, appears set to either take grid penalties for using a new elements, or complete the Abu Dhabi weekend with an old engine that may have some risk attached to it.

At one stage during the Interlagos race HPP personnel announced that a failure was imminent, but some quick work in the pit garage and back at the engine base in Brixworth, plus Hamilton's adjustments in the cockpit, helped to ensure that it got to the flag.

However, the team has now acknowledged that the engine sustained some damage, although it won't know any details until it inspects it.

That unit, the third that is allowed without penalty, was supposed to be used by Hamilton during the Abu Dhabi weekend.

Even if an inspection pronounces it healthy, the team may still have some concerns and err on the side of caution in terms of how hard it is used during the weekend.

He still has the use of PU1 and PU2 from earlier in the season, but both have done seven race weekends, and have thus accumulated a lot of mileage – and again the team may opt to take a conservative approach.

If Mercedes does opt to take new elements then Hamilton will drop down the grid – but he will have the latest spec, and no worries about running it hard all weekend.

Chief strategist James Vowles confirmed that the extent of the damage is unknown.

"If we just go back a little bit and look at what happened in the race, after the first pit stop with Lewis we noticed quite a significant problem, which required a huge amount of input from a number of sources," he said in a Q&A with fans.

"We have a team back in the UK at Brixworth who work alongside us on the intercom, and we have a huge team trackside working together diligently to understand what we can change on the engine to get to the end of the race.

"The net result of that, though, is that the engine has sustained some level of damage, but we don't yet understand what. It has to be inspected and understood before we can make any decision going forward to Abu Dhabi." 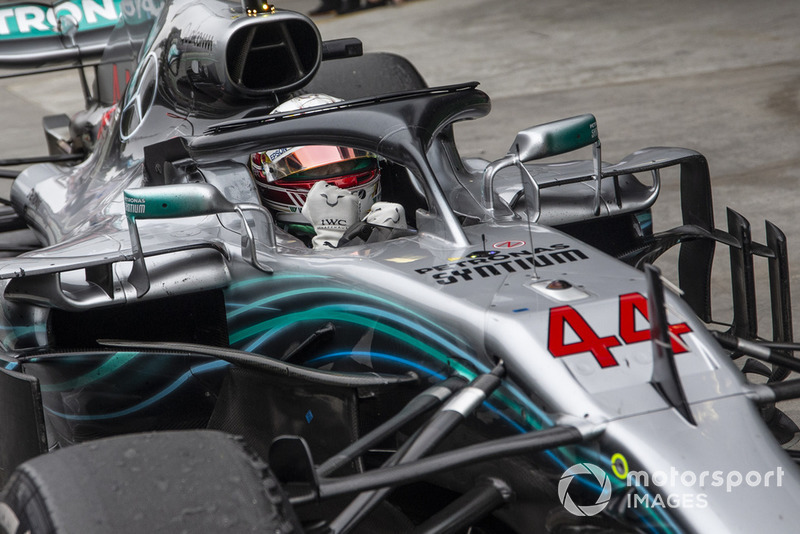 Formula 1 must not clip Verstappen's wings