Six-time Formula 1 world champion Lewis Hamilton says he misses the support of Niki Lauda, and that he still revisits old messages between the pair. 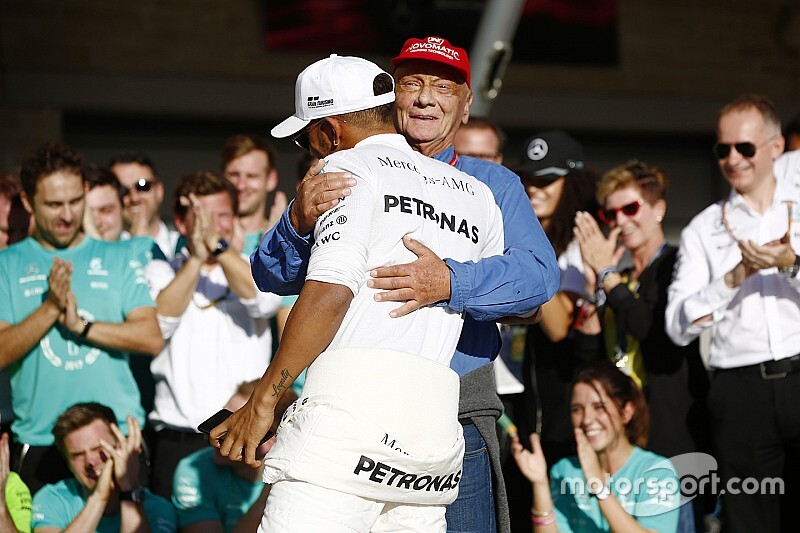 Mercedes' non-executive chairman and three-time F1 champion Lauda passed away during the week of the Monaco Grand Prix, with the team paying tribute by running a red star on the engine cover and a red halo on the W10, and Hamilton also using a special tribute crash helmet.

Hamilton has previously admitted to battling mental "demons" during the 2019 season because of the death of Lauda, and Formula 2 racer Anthoine Hubert's fatal crash during the Belgian Grand Prix weekend.

Hamilton told a select group of media, including Motorsport.com, that he misses talking to Lauda.

He added: "I miss getting the texts. I miss sharing those videos, and I still have a lot of our conversations and every now and then I revisit it.

"Going to the board, pushing and breaking their balls. That is what he was the best at. But also being real with me. Being the bridge between… Toto [Wolff] was a racing driver and the board, who were not racing drivers, to have a real champion who understands, and empathises with how difficult it is to deliver weekend in weekend out, [and] when you make a mistake…

"That is where he has been such a great, great pillar for me. So I miss him a lot.”

Hamilton initially recalled Lauda "saying certain things about me on the TV and not really having a great opinion of me" prior to their discussions of a Mercedes move.

“All of sudden I was in this position where I’ve got to make a big decision in my life and Niki is on the phone to me," said Hamilton. "I thought: ‘Wow I am talking to a three-time world champion’, and I didn’t really know him, so I can’t say I trust this guy on the phone.

"But then I sit down with Ross [Brawn], and I sit down with Niki in a hotel room, and just the journey we went on. I would like to think that we grew to love each other as friends."

Hamilton also said he went to see Lauda "not long before he passed".

"It was really tough to see him," continued Hamilton. "We had been sending videos to each other, and I had seen him through his biggest dip and he came back and was in a wheelchair and I was really hopeful.

"And then he had another fall and started to get worse. And that is when I went to see him. And it was still a shock to see your mate in a bed, plugged in. And I’ve been there before. My auntie died of cancer so I had seen it.

"But it is always a shock. And you could see his spirit, this bright spirit of his still shining, but it was starting to dim a little, you know?

"And his fighting spirit was starting to dim, which is only natural when you are going through such a long battle. So it just hit me.” 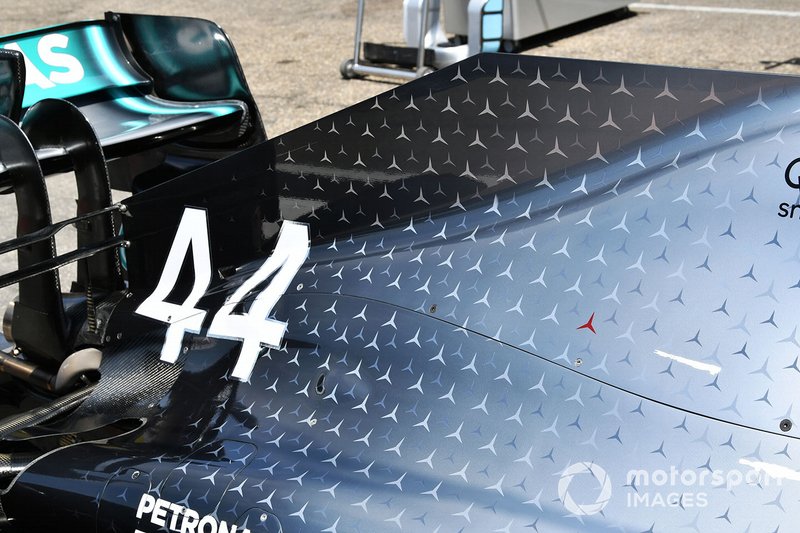