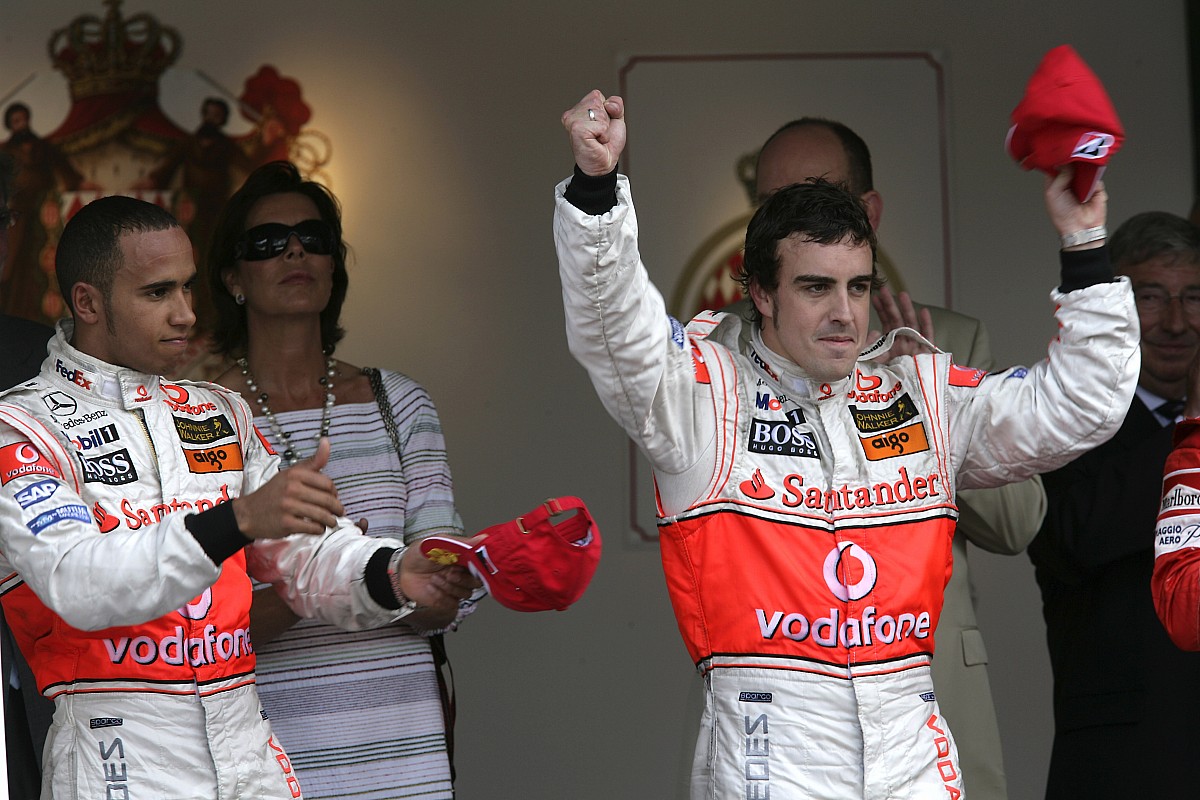 Formula 1 world champion Lewis Hamilton understands Charles Leclerc’s frustration with team orders at Ferrari, because feeling he had his “light dimmed” at McLaren in 2007 pushed him to “rebel”.

When Hamilton partnered two-time world champion Fernando Alonso in his rookie F1 season, his competitiveness sparked major conflict at McLaren and caused Alonso to leave the team after only one year.

The frustration was kickstarted by a team order that denied Hamilton the chance to win the Monaco Grand Prix at the first attempt (podium pictured top).

Leclerc is in his first season racing for Ferrari and has been subjected to team orders in all three races so far this year, including one to let teammate Sebastian Vettel by in the last race in China.

Ahead of this weekend’s Azerbaijan Grand Prix, Hamilton said that being in a supporting role in an F1 team is a “privileged position” but “goes against your core value”.

“I understand how Charles feels because in his heart he’s the best, attempting to be the best, and it’s almost like having your light dimmed,” said Hamilton.

“As a racer, as a fierce competitor, you kind of rebel. They say to do one thing, but they are fighting you, so it pushes you the other way. I have experienced that.”

Hamilton said McLaren’s policy to give he and Alonso equal fuel loads after Monaco “justified the rebellious side I had” because it resulted in his first F1 win at the next race.

“From then on I just felt like I had more of a real chance to show my ability each weekend,” he added. 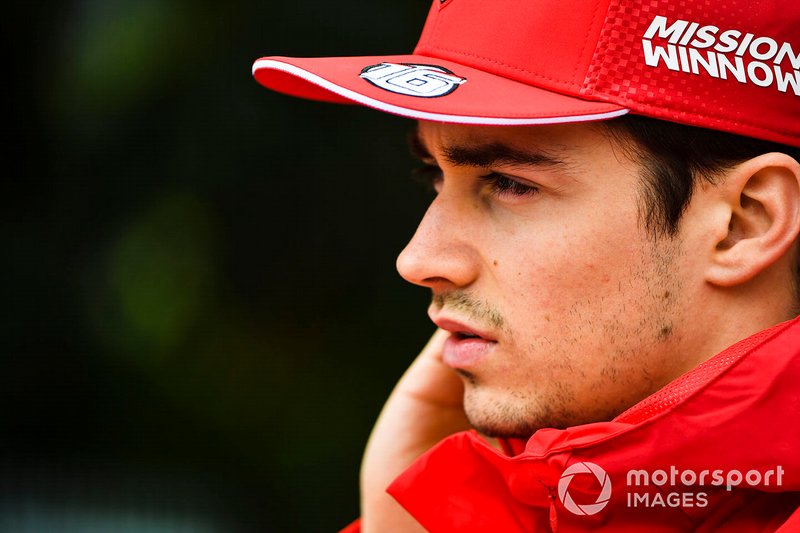 Leclerc should have won in Bahrain earlier this year but finished third because of an electrical problem, while in Australia and China he was fifth because of orders that favoured Vettel.

Asked in Baku if he was impatient to get his first win, Leclerc said: “It’s not an obsession.

“I’m impatient for this moment to happen – if it will ever happen. I’ll work for that. But I’m not obsessed with it. I don’t think it would be a good way to approach the weekends, only thinking about the winning.”

Leclerc believes the “potential” exists for him to beat Vettel over the course of the 2019 season.

He said he will yield to further team orders in certain situations, having sought clarity from team boss Mattia Binotto and accepted Ferrari’s position.

When Hamilton’s comments were put to him, Leclerc said: “It’s frustrating while you are in the car when you are told to let another driver past.

“On the other hand, on my side, I understand them in a way. Seb is now in his fifth year in the team and has won four world championships. I am coming in my second season of Formula 1. I’ve got a lot of things to prove.

“I think I just need to continue doing what I’m doing, trying to improve myself and hopefully it will change soon.” 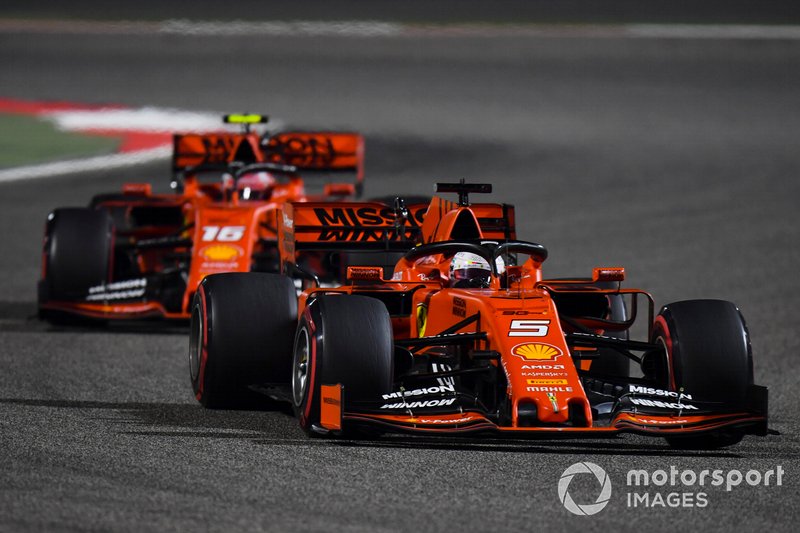