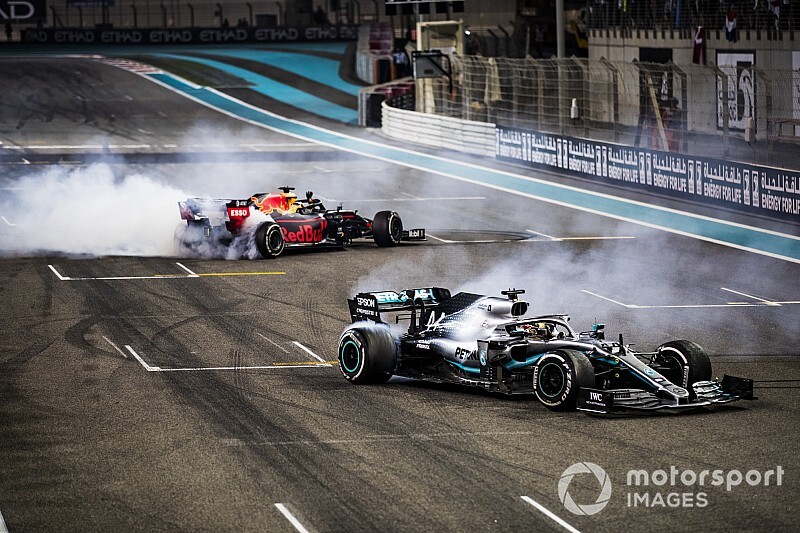 In what has now become an annual tradition after an original idea that began in 2008, Autosport asks each of the team bosses to pick their top 10 drivers of the year.

The individual results are kept secret – so the team principals can answer honestly – and the tally totted up using F1's point structure that runs from 25 points for first down to 1 point for 10th. Autosport magazine then publishes the final overall results.

In the end, it was Hamilton's charge to his sixth world championship that impressed the bosses enough to give him the nod over Verstappen – although the gap between them was just 23 points.

The pair have finished as the top two drivers every campaign since 2016.

Behind this duo, Charles Leclerc's impressive first season for Ferrari earned him third spot as he was the only other driver to get more than 100 points. His teammate Sebastian Vettel dropped from third in 2018 to fifth this year.

The Top 10 list featured three new entries on the back of impressive campaigns from a host of rookies – with Alex Albon, George Russell and Lando Norris making it on to the list for the first time.

McLaren's Carlos Sainz also returned to the top 10 after his great season for McLaren put him back in the F1 spotlight.