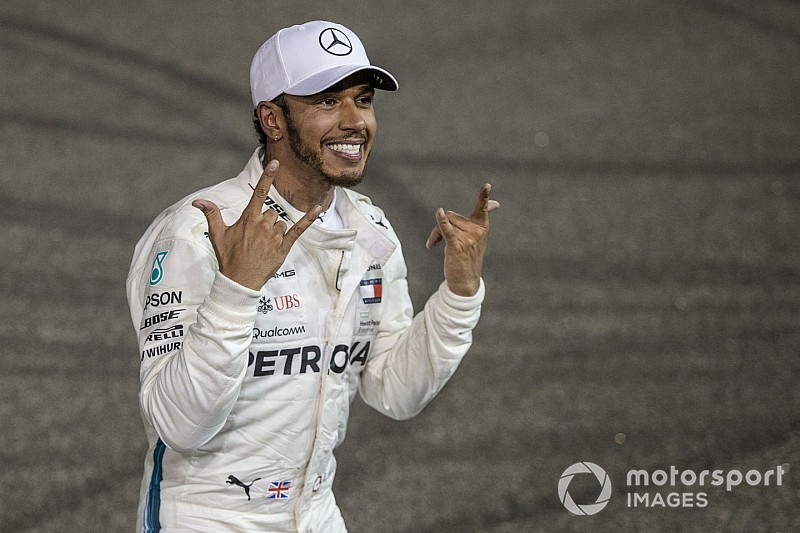 In what has become an end-of-season tradition, Autosport asked F1's team bosses to rank their top 10 drivers, based on on-track performances, over the course of the year.

Votes are kept secret to ensure team bosses are willing to take part and can give their honest opinion of drivers up and down the grid.

After a campaign that many acknowledged was his best ever in F1, the results have now been published in Autosport's F1 Season Review issue, which is on sale on Thursday.

It is no surprise to see Hamilton emerge as the clear winner, with eight of the nine team bosses who took part voting him as the top pick.

Behind the world champion, things were much closer, with Verstappen, Sebastian Vettel and Fernando Alonso all earning a big haul of points.

In the end, it was Verstappen who edged it from Vettel, with Alonso taking the fourth spot despite having failed to finish on the podium.