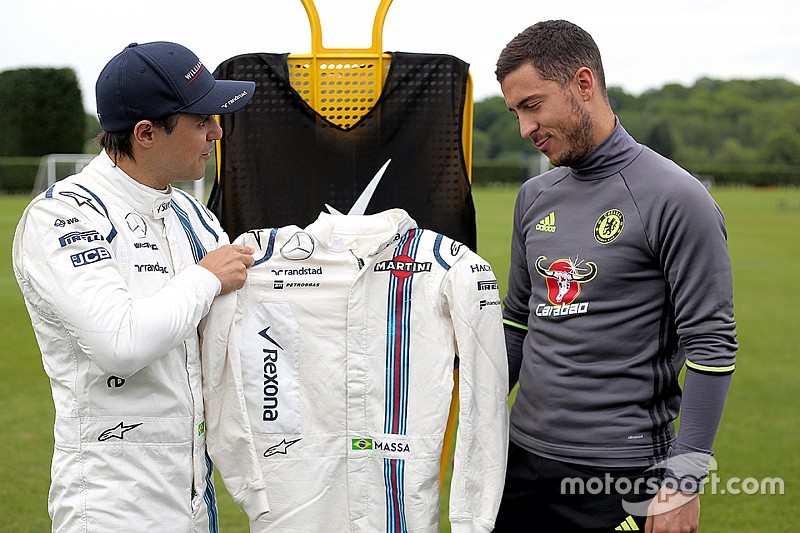 Felipe Massa thought he'd waved goodbye to F1 for good at the end of 2016, but he's been given a last chance to have another crack at the sport he loves. James Roberts joins him as he indulges a different passion...

For most Brazilians, football is almost a religion in itself.

Last summer, as Felipe Massa contemplated his impending retirement, F1 Racing asked him whether he would prefer to be Formula 1 world champion, or the winning scorer for Brazil in a World Cup final. It was a question freighted with what-might-have-beens, since Massa was champion-elect for a few fleeting moments in the final grand prix of 2008.

Weighing his answer carefully, Massa replied that F1 is his first love and the world title would always come first... but, like the rest of Brazil, he adores his national team and club football. We left it at that, imagining that since he was about to cruise off into the sunset, we'd never get a chance to put his footballing acumen to the test.

Why Aston Martin has an F1 legacy to repair