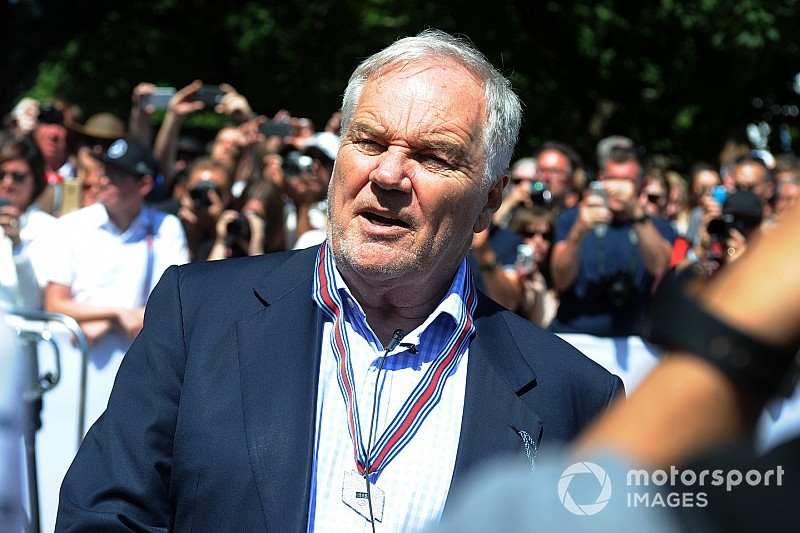 George Russell believes that Patrick Head's return in a consultancy role will be a boost for the struggling Williams Formula 1 team.

The Grove outfit confirmed on Friday that co-founder and former technical director Head is providing support to the engineering team as it regroups following the departure of Paddy Lowe.

The 72-year-old was last involved on a regular basis in 2011, when he was engineering director.

"I think it will be great," said Russell. "He's only coming in as a support role, it's nothing full time, but with his presence he's a very strong character with a lot of personality and maybe what we need at the moment.

"With all his experience and history he has at Williams, just having him around will lift everybody.

"Patrick is a fantastic engineer and all of his success speaks for itself. He's not looking for anything full time, he's been there and done that.

"He's part of Williams and will help where needed. Like I said, will be great to have him around."

Robert Kubica agreed that Head's involvement will be a positive for the team.

"Patrick has a lot of experience and everyone at Williams respects him a lot," said the Pole.

"He's done an enormous job in the past for this team so it's good that he will be able to help us, I'm not sure in what way exactly."

FIA moves to close off Gurney flap trick in F1