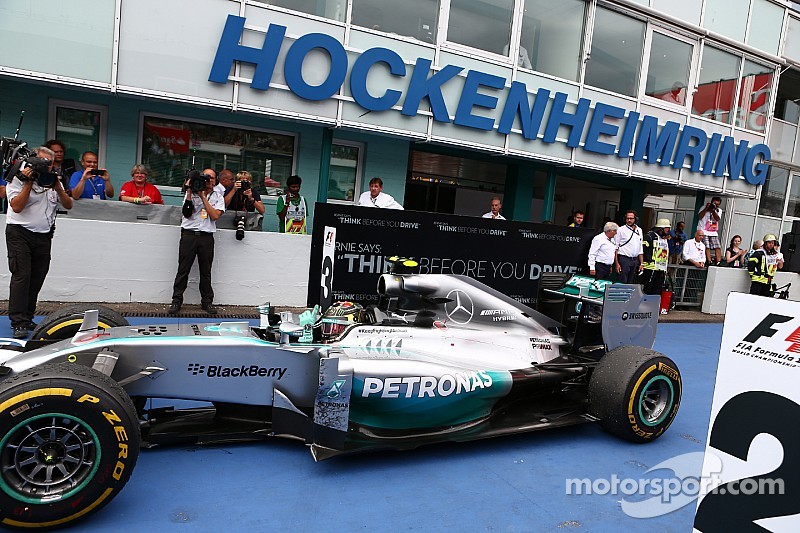 Hockenheim's managing director has declared he is "1000 per cent" sure that the German Grand Prix will return in 2016.

After failing to rescue this year's event, which was due to take place at the Nurburgring, Bernie Ecclestone said recently there is also no guarantee Hockenheim would return to the 2016 calendar, despite its bi-annual contract to do so.

But when asked about the 2016 German Grand Prix, Hockenheim's chief Georg Seiler told the German news agency SID: "For next year we have an agreement and we always respect our contracts.

"Our race in 2016 is certainly a thousand percent."

As for Ecclestone's claim that Germany might in fact not be back in 2016, Seiler replied: "I have a good relationship with Bernie Ecclestone.

"For me there is no indication that the Germany Grand Prix 2016 at risk."

Analysis: How F1 drivers can connect fans to the sport