Honda failure in Melbourne a "pain in the arse" - Gasly 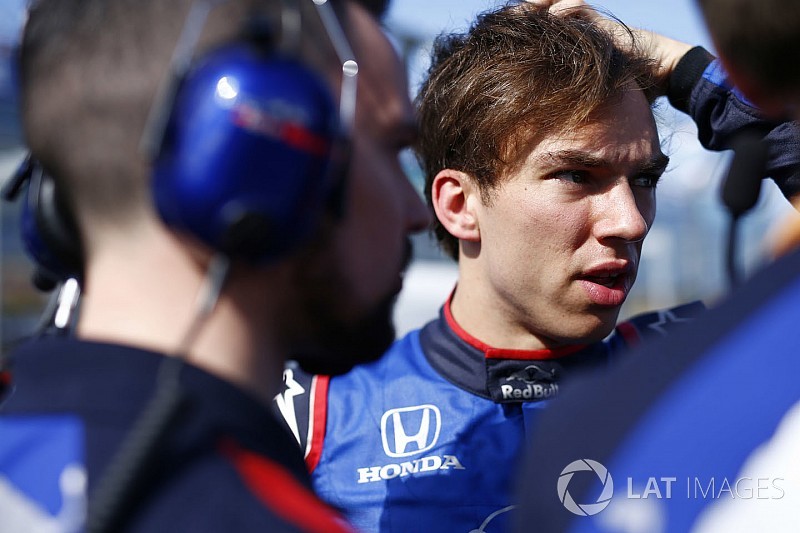 A Honda engine failure in the Formula 1's Australian Grand Prix opener was a "pain in the arse" given Toro Rosso's trouble-free testing, admits Pierre Gasly.

Honda's smooth first winter with Toro Rosso had been a stark contrast to the troubled build-ups to its three campaigns with McLaren.

But Gasly dropped out just 13 laps into the Melbourne race with an MGU-H problem, and admitted it was unnerving given the new restriction of three power units per driver for the year.

"We're all quite disappointed because testing went so well, with no issues at all, and then you come to the first race and that's when we face our first issue," he said.

"I'm not going to lie, it is for sure a pain in the arse to have it but that's how it is and everyone will try to adjust and make it as smooth as possible for the next races. But I think the regulation is tough for everyone.

"Testing went so well with no issues at all and looking very good. It is just a shame to only face it now. I would rather have had it on the last day of testing and then come here with no issues."

He insisted the problem had not dented his optimism about Honda.

"We knew that it was the sort of situation we could face but of course after the testing we were optimistic," Gasly said.

"I think we should stay optimistic about the season because it's not that because we've had one issue now we're going to have one every race weekend."

Honda has not yet revealed any further details of the failure or its implications for the re-use of the components, but Gasly acknowledged that retiring from the first of the 21 races with an engine-related problem did not bode well.

"It's not going to be easy, probably at some point we're going to have penalties," he said. "But I don't really want to think about it now."

The second Toro Rosso-Honda of Brendon Hartley completed the race but finished 15th and last after a first-corner lock-up forced an immediate pitstop. 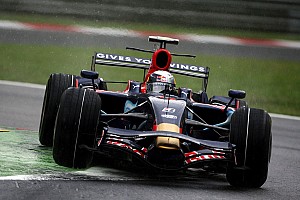