© 2021 Motorsport Network. All rights reserved.
TV Buy tickets Store
Previous / Renault F1 engine gains "much bigger" than ever before Next / Stroll wants Racing Point to be "one of the greatest" in F1
Formula 1 / Breaking news

Red Bull must ensure Honda is connected to the reality of Formula 1 and has its priorities in order if the engine manufacturer is to succeed again, says Ross Brawn. 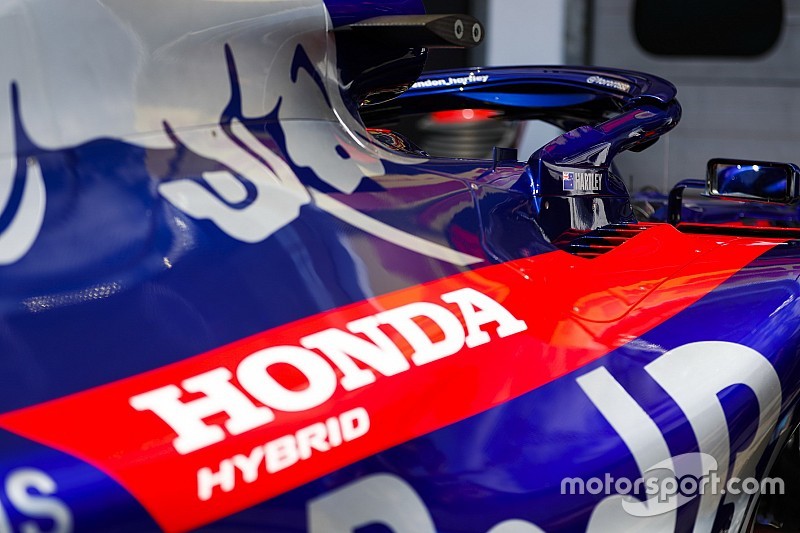 Honda has convinced Red Bull it is capable of producing an engine that can fight for the world championship, after spending a season rebuilding its reputation with the junior Toro Rosso team.

F1's V6-turbo hybrid engines tempted Honda to rejoin the grid in 2015 as McLaren's partner, but poor reliability and performance undermined its comeback and despite an improved 2018 Honda remains without a podium since its works team folded in 2008.

F1 managing director of motorsport Brawn, who was team principal at Honda when the manufacturer withdrew, told Motorsport.com: "The secret to success with Honda is sort of connecting the engineers to the Formula 1 challenges.

"When I arrived at Honda, the engineers were a little bit remote from the reality of what was needed.

"My job was to connect the engineers and make sure they were working on the right things and they had the priorities, they had the information, they had the real picture about what was happening.

"So connecting the Honda people with the real situation, helping them understand what the priorities are, and understanding where they should be focused, was one of the important elements.

"I think Red Bull will be very good at making sure Honda have that clarity of what should be focused on."

One of the factors that helped Honda convinced Red Bull to switch from Renault was a leadership reshuffle that involved Toyoharu Tanabe taking charge of Honda's trackside operations and life-long Honda engine guru Yasuaki Asaki placed in command at its Sakura base.

Together, they have helped Honda improve the coordination of its priorities as well as execute its plans better.

Honda has pledged to be more vocal with Red Bull after enjoying a better level of communication with Toro Rosso following the three years at McLaren.

"If that is achieved then they will undoubtedly be in a strong position.

"It seems as though they've made a lot of progress this year. I think the relationship with McLaren had broken down and it was right for them to move on.

"Red Bull are a terrific racing company and they do great cars. It's a special opportunity for Honda to succeed.

"I expect Red Bull to continue winning races. Whether there is enough there yet, in the first year of the partnership, to win championship, I don't know.

"It would be pretty special if they did, but I think next season will be the first of a new partnership that is going to bring world championships."