© 2021 Motorsport Network. All rights reserved.
TV Buy tickets Store
Previous / Pirelli: No big issue if 2020 F1 tyres are rejected Next / Sainz says there is "nowhere" to look beyond McLaren for 2021
Formula 1 / Breaking news

Honda must reduce its spending to stay in Formula 1 because cost is the biggest issue as the manufacturer weighs up continuing its engine programme beyond next season. 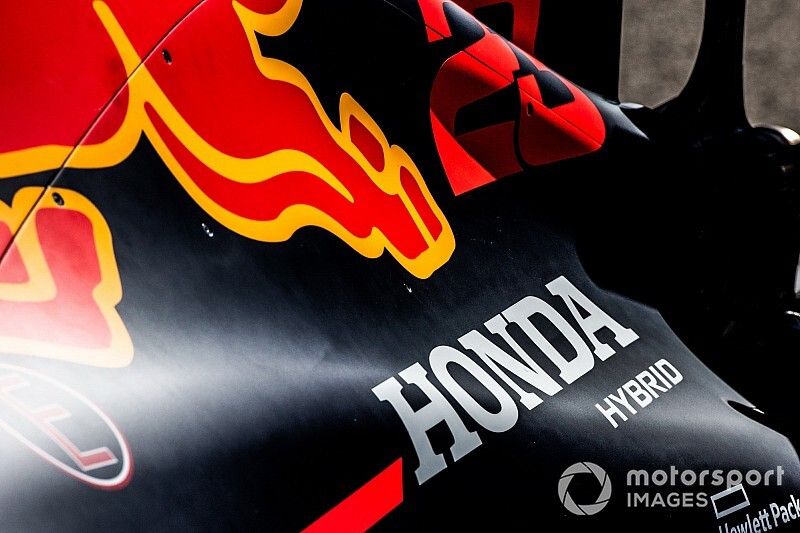 The Japanese company has had comfortably its best season since it returned to F1 in 2015, winning three races with Red Bull and claiming two pole positions.

Honda is committed to the 2020 season with Red Bull but must decide by the end of this year if it wishes to sign up for 2021 and the next rules cycle, which features the same engine technology but greater research and development restrictions.

"We have started to calculate how much it will cost with the future regulations," Honda's F1 managing director Masashi Yamamoto told Motorsport.com.

"We have noticed that it's very tough for all the car manufacturers at the moment, because of the environment change for electrification. So, we are summing up the development cost and having discussions internally."

Asked if cost-cutting was the biggest factor in the decision to continue, Yamamoto added: "It is true that the cost is the biggest issue.

"Winning is the first priority. Once we decide to participate, we just try to win."

Max Verstappen earned Honda its three victories this year and is on the brink of scoring more points than any Red Bull driver in this engine era and finishing third in the drivers' championship, which would mark his best result in F1.

"It's positive to have good results," said Yamamoto. "But more important thing is a balance with the cost. We have to put lots of budget to accelerate our development to catch up the top runners.

"And now we are planning how to maintain current condition and reducing the cost at the same time."

Yamamoto said that while "it is true that we haven't caught up" entirely to its competitors, it was essential that Honda ties to reduce cost from "any area" in order to continue in F1.

Honda had previously indicated it would wait for F1's 2021 regulations to be published before being able to proceed with a final discussion over its future, and Yamamoto is broadly satisfied with the new rules, which do not affect engine manufacturers beyond the limited dyno testing.

However, that has an impact on Honda because even if the company reduces its own budget the rules will put a limit on what can be spent on development.

Yamamoto admitted there were other potential avenues to explore with the rules to cut costs, such as some common engine parts.

"That was one idea," he said. "But overall, maybe we are still behind, so it might have been a bit difficult to use common parts.

"[But] taking the example of commons parts, if the FIA could have shown that in 2025 they can distribute this [example] part as a common part, maybe it could affect our decision to continue or not.

"Because [then] we can see a bit more longer-term with the budget."

Pirelli: No big issue if 2020 F1 tyres are rejected

Sainz says there is "nowhere" to look beyond McLaren for 2021