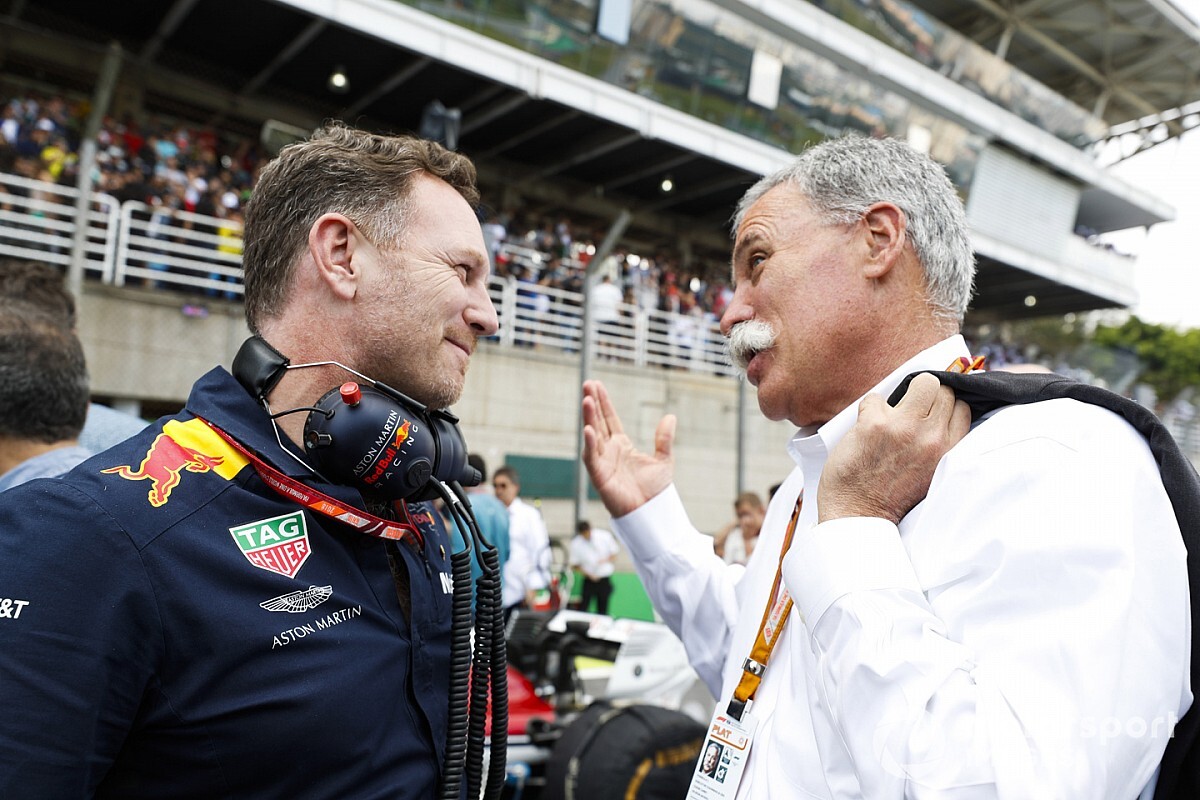 Christian Horner says he found talks over Formula 1’s new Concorde Agreement were “remarkably straightforward”, allowing Red Bull to be the first team to agree to the new terms.

F1 announced last week that all 10 teams had signed the new Concorde Agreement that will come into force from 2021, committing to racing for the next five years.

The revised commercial terms between the teams, the FIA and F1 offer a more equitable distribution of income, as well as tweaking the existing governance structure.

All teams met F1’s early-sign deadline of 18 August despite concerns from some about the progress of talks earlier in the month, including Mercedes, which was unhappy with its treatment and felt its contribution to the sport had not been recognised.

Horner also claimed Red Bull was the first team to sign the new Concorde Agreement, even though McLaren was the first to announce that it has agreed to the sport's new commercial and governance structure that will come into effect from 2021.

“Negotiations were lengthy, especially given the global challenges facing the sport but in some respects they were also remarkably straightforward in comparison with previous years,” Horner said.

“Negotiating with Bernie Ecclestone in the past was always good fun, always a bit different, but Liberty were scrupulously fair with the negotiations and we were in fact the first team to sign it in Barcelona.

"You have to take a holistic view on these things. That is what the agreement was, that is what Chase Carey and Liberty were putting on the table and it was up to the teams if they chose to take it or leave it.

“There was of course back and forth on certain points and there are elements that please some teams more than others, but in the end everyone came to agree on the best way forward for the good of the sport.”

The revised terms introduce a fairer distribution of prize money, which is intended to ensure all 10 teams can be competitive and sustainable. This will work in tandem with a new budget cap of $145 million per season which comes into force in 2021.

Horner was hopeful the new terms would help not only make F1 more sustainable, but also take the sport to a wider audience.

“It is an important agreement for F1 and although the details are confidential, it provides stability and continuity for the future so we are pleased to get it over the line,” Horner said.

"Liberty have definitely achieved some good things for the sport in terms of opening it up and generating interest from a new fan base which can only be a positive.

“The most important challenge now is getting the 2022 regulations right to promote better racing.”