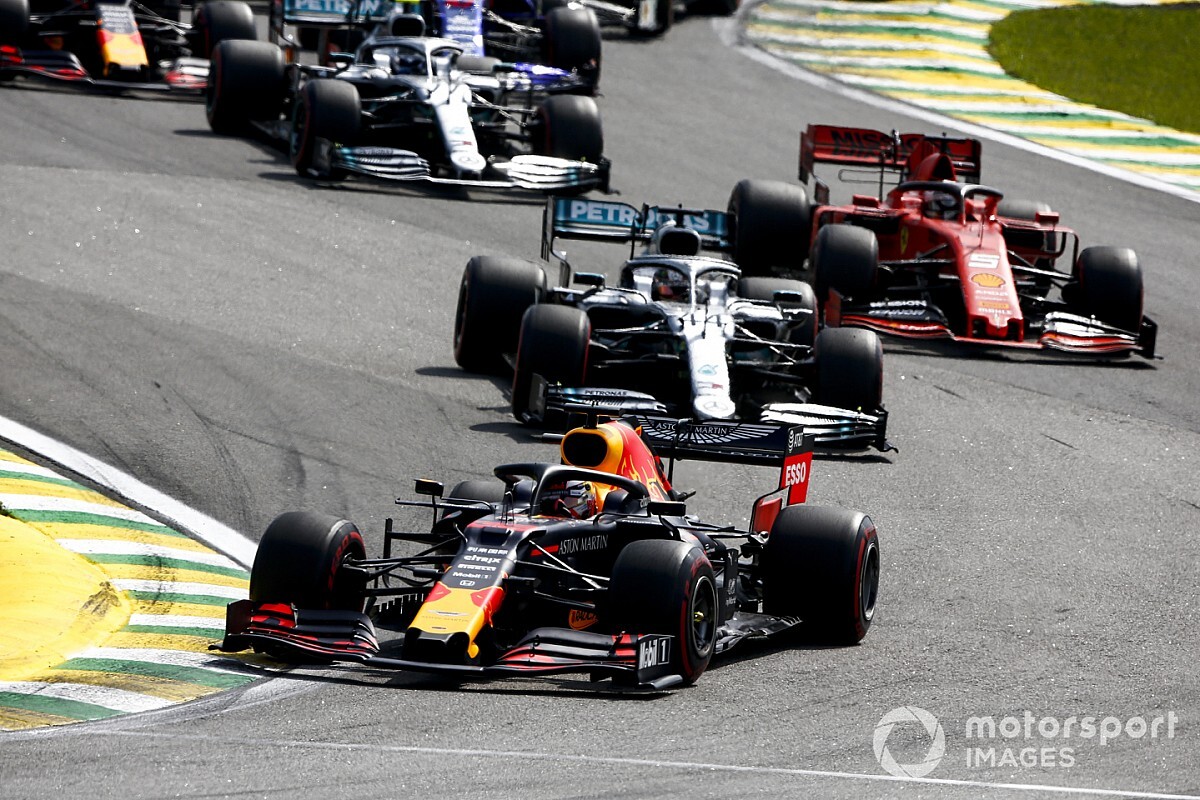 Red Bull says that small details regarding Formula 1’s plans for a cost cap still need to be sorted out, as it hopes the sport can avoid being turned in to an "accounting world championship".

Following weeks of talks between grand prix racing’s chiefs and teams, last week a major rules package aimed at cutting costs and making F1 more exciting was formally signed off by the FIA.

But despite the unanimous backing of the plan, it is understood that some aspects of the initial $145 million cost cap – especially when it comes to treating teams in an equitable way – need to be hammered out to avoid potential for controversy in the future.

Red Bull team principal Christian Horner said that while outfits like his had agreed to "painful" concessions for the good of the sport, it was important that there was no scope for rivals to try to get around restrictions.

Speaking exclusively to Motorsport.com, Horner said: “I think that there's been a lot of work, a lot of ground given particularly by the big three teams, and we've supported the process. We've taken a pragmatic view for the benefit of of the sport.

“That has been painful in some areas. But I think overall F1 will be stronger for this set of regulations, even though there's still some details that need to be finalised.”

One of the main challenges is how to police spending when teams, especially manufacturer outfits, have their businesses operate in different ways. Red Bull is an independent, Ferrari’s F1 operation is part of its road car business while Mercedes has close ties with its parent company.

Progress has been made in overcoming obvious hurdles, like dealing with the fair value of customer arrangements, but other issues could yet crop up – including potential fluctuations in currency markets potentially hurting specific teams.

“It's detailed stuff like exchange rate fluctuations,” added Horner. “They are a complicated set of regulations, and inevitably there's going to be some things that have not been thought about in these early, early set of regs that are going to need clarifications.”

Asked if he believed there would be some contentious issues that would crop up as the cost cap rules rolled out, Horner said: “Unfortunately I think that's almost inevitable. And so, I just hope we don't end up in accounting world championships, rather than the ones that are settled on circuit.”

That is why Horner said it was important teams had faith in the FIA to police matters effectively.

“We have to rely on the governing body,” he explained. “There are a set of rules that you sign up to, and that's what we'll be adhering to.

“But inevitably it is complicated and there are different structures, there are teams within organisations and automotive manufacturers. We're going to need to rely very heavily on the FIA to ensure that it is fairly policed.”