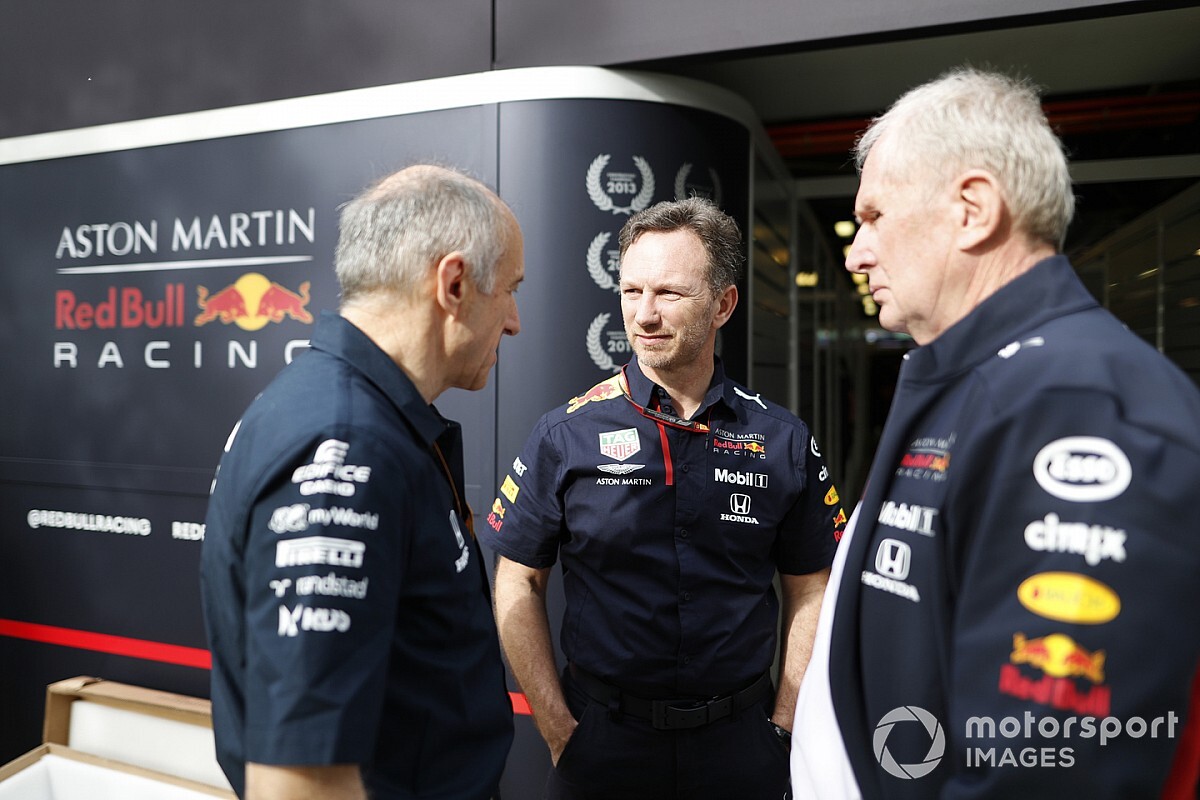 Red Bull team principal Christian Horner says it is inevitable there will be further delays to the start of the Formula 1 season after the Australian Grand Prix was cancelled.

F1 and the FIA issued a statement on Friday morning confirming the cancellation of the Melbourne race after one member of the McLaren team tested positive for coronavirus on Thursday evening. Teams had been engaged in talks overnight discussing the possibility of racing, with three outfits understood to be in favour, only for the event organisers to make a final decision and call off the race.

While there has been no official decision yet taken on the status of next weekend’s Bahrain Grand Prix, scheduled to take place behind closed doors, Horner said it was “fairly inevitable” the race would not be going ahead.

“That’s yet to be confirmed I believe, but it’s difficult to see how teams will go to Bahrain,” he added.

Motorsport.com understands other teams have already made clear they will not be racing in Bahrain next weekend. Uncertainty remains for most of the early-season rounds as the COVID-19 epidemic continues to impact global sport and travel routes.

The Vietnam Grand Prix is scheduled for April 3-5, with the opening European round set to take place in the Netherlands on May 1-3.

Horner said it looked likely there would be further delays to the start of the new season, but was awaiting confirmation from the race promoters on the matter.

“I think inevitably, there is going to be some discussion about postponement,” Horner said when asked by Motorsport.com if the season needed to be put on hold. “We need to wait to see what the promoter has to say. I’m sure they’re getting it from all angles.

“They’re more informed than we are of the situation with the early European races, Vietnam, etc. Inevitably there is going to be a delay.”