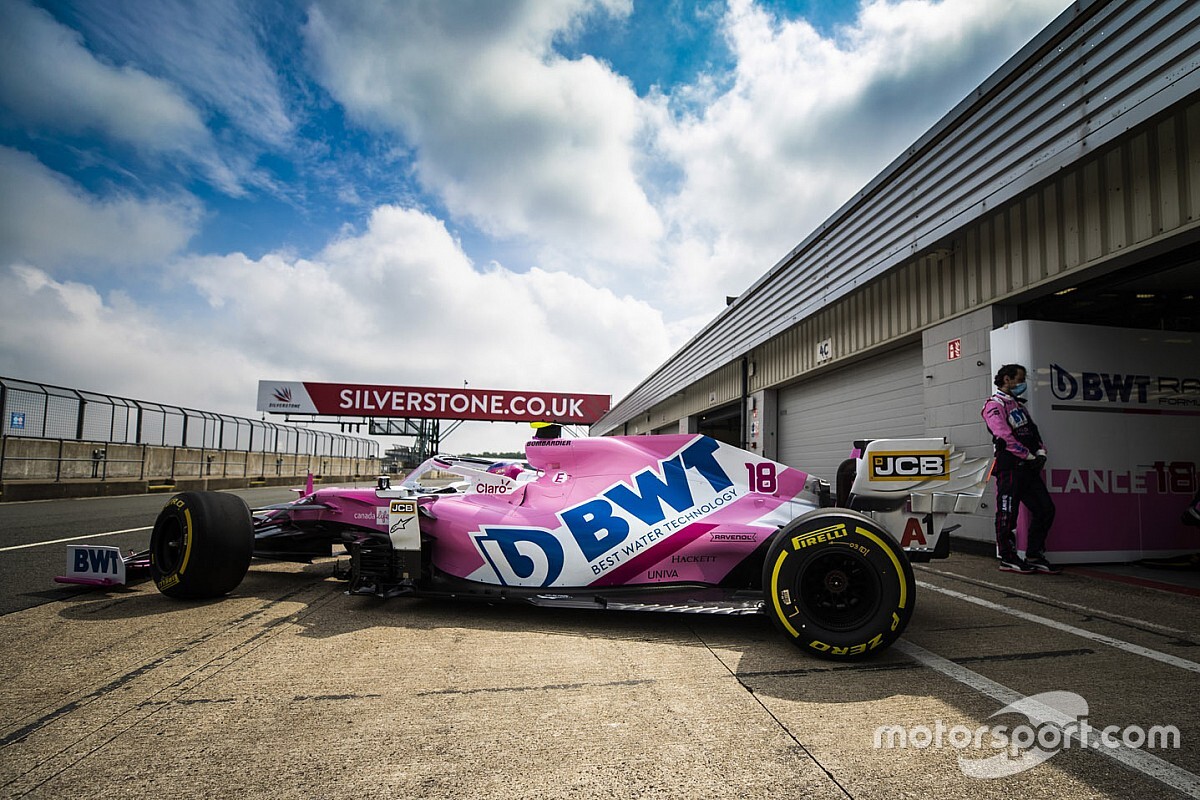 The two topics were set to be significant flashpoints at the expected season opener in Australia – along with the controversy over Ferrari’s 2019 engine settlement with the FIA – before the unfurling coronavirus pandemic led to the last-minute cancellation of the Melbourne race.

Any protest over the legality of Mercedes’ pioneering steering system or Racing Point’s Mercedes-W10-inspired RP20 car can only be submitted once they have been run at a race event and this would then be adjudicated by the grand prix stewards.

This meant the topics largely took a back seat as F1, the FIA and the teams discussed the urgent rule changes made in recent months to help the championship endure the coronavirus crisis.

But with the 2020 season finally set to get underway with this weekend’s Austrian Grand Prix, they are expected to come back to the fore.

When asked if he expected these paddock politics issues to immediately return in an interview with Motorsport.com, Horner replied: “It's Formula 1 so for sure it will all come back.

“They're competitive teams, they're competitive animals and as soon as they start running... there's going to be question marks from the Mercedes DAS, the Racing Point, to whatever else might be on the on the agenda.”

Horner also stated that a “holistic” view had been taken among the teams when it came to altering the rules help them survive the economic pressure caused by the pandemic – such as keeping the 2020 cars largely in service for 2021 and reducing the cost cap.

“There was a lot of activity with the FIA and the commercial rights holder to focus on the regulations and I obviously lobbied very hard to delay the introduction of the new cars - now it will be at 2022,” Horner said.

“And I think that was the right thing to do, because the costs involved in introducing a new car within the timescales would have just been huge.

“Obviously the budget cap, there was obviously some opportunism going on in some quarters, but I think a sensible conclusion was reached. With a responsible outcome.

“A lot then was focused on getting going and getting racing again and the compromises needed to do that - freezing certain elements of the car from this year into next year, that this assists everybody's cost basis as well.

“There were some big ticket items that there had to be a more holistic view taken - also on the engine side as well.

“So, it was certainly a busy period [between Australia and Austria], but I felt that the outcome was it was in the end very sensible.”