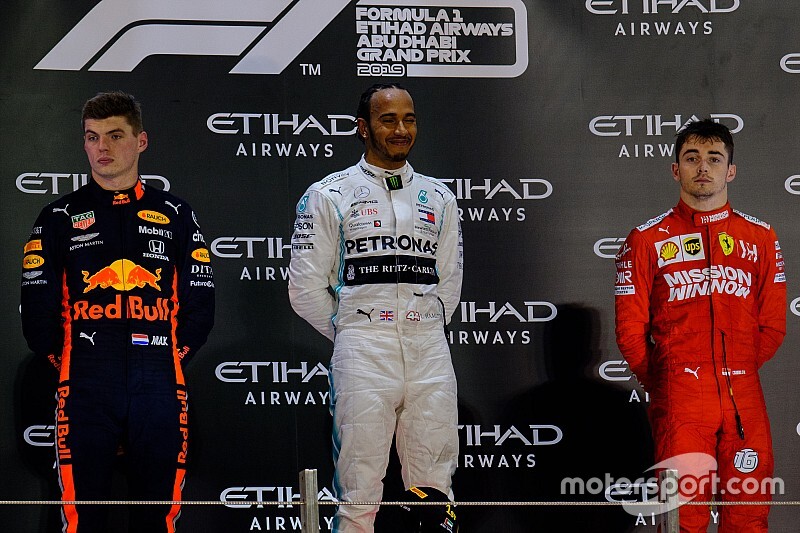 The contracts of most drivers in the leading teams - including Red Bull's own Max Verstappen - expire at the end of 2020.

Mercedes' world champion Lewis Hamilton has been linked with Ferrari, with his team boss Toto Wolff suggesting that there’s only a 75% chance of Hamilton staying.

If Hamilton goes elsewhere or even retires, Verstappen is regarded as the obvious target for Mercedes, having been on Wolff’s radar since his F3 days.

However, Horner is convinced that most of the key players - including his star driver - will remain where they are.

“I think all the top guys are out of contract for the end of next year,” said Horner. “He [Verstappen] is very happy in this team.

“We love having him in the team, he fits very well here. It's down to us to give him a competitive car next year, but I think ultimately when the music stops I wouldn’t be at all surprised for everybody to end up remaining in the same seats."