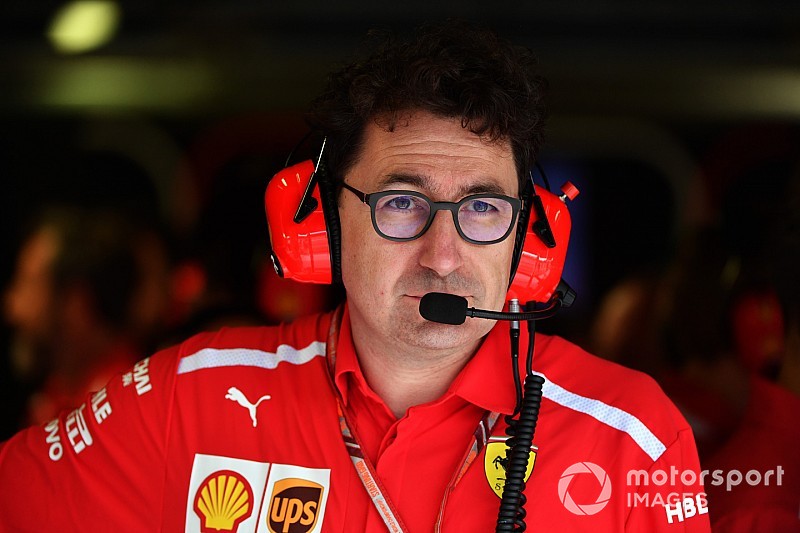 Ferrari's decision to bin Maurizio Arrivabene and promote Mattia Binotto in his place will mean a very different team character, and could be exactly what Maranello needs.

Mattia Binotto's promotion to Ferrari team principal as replacement for Maurizio Arrivabene could be interpreted as a kneejerk reaction to yet another failure by the Maranello team to win the Formula 1 world championship.

In an era where stability has paid such dividends for Mercedes, some may question why Ferrari has once again appeared to fiddle rather than focus on the small improvements it needs to turn its promise into championship trophies.

Sainz hopes McLaren will "remember" how to win