How F1 teams create a third of their performance 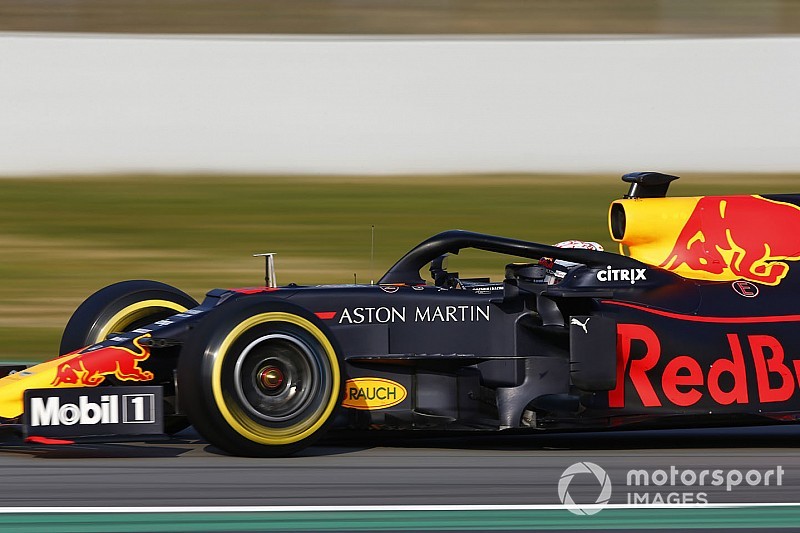 F1's simpler 2019 front wings have received plenty of attention during the first week of pre-season testing, but the reduced impact of that part means teams' bargeboard arrangements are now a key area for aerodynamic gains

Imagine a well-designed front wing, working to perfection. The airflow is happily being channelled around the front tyres, the outwash lost to the new rules has been partially recovered, and there's a strong vortex being shed from both sides of the wing's neutral section. It's a fantastic starting point, but to exploit it to the full the rest of the car has to be just as good.

It's like starting a relay with a quick runner. Sure, it puts the team in a great position, but if the other three runners can't hack it, then the initial effort was wasted. The second runner has to be as fast as the first, much like the bargeboard package has to mesh perfectly with what the front wing does.