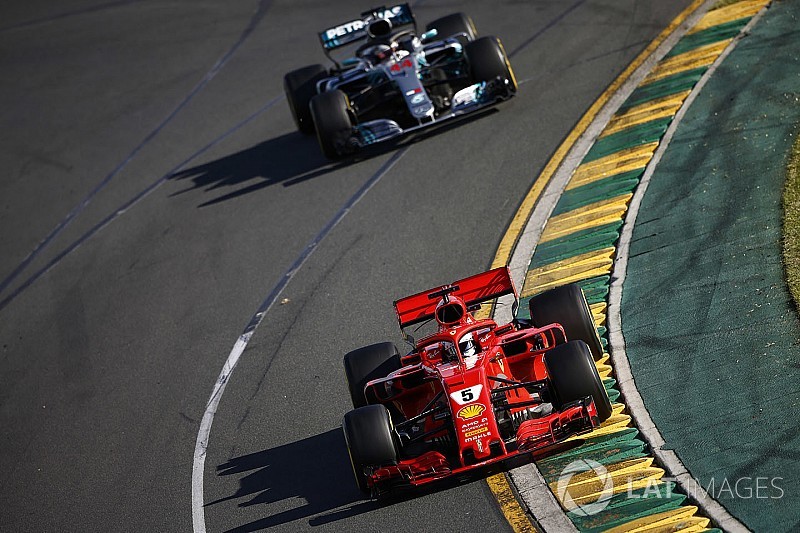 Lewis Hamilton and Mercedes' Australian Grand Prix defeat wasn't unlucky, it was completely avoidable - and it was down to both the driver and the team.

Juan Manuel Fangio's famous adage about winning by the smallest possible margin has never been truer than in modern grand prix racing. And that's even though he never had to deal with the complex hybrid technology and component limits that force races to be stage-managed by driver and team for fear of consuming too much engine life - with consequences for results downstream - or fuel. And he never encountered a safety car, let alone one of the virtual kind that cost Lewis Hamilton and Mercedes certain victory in the Australian Grand Prix.

Sebastian Vettel and Ferrari's win owed more to good fortune than to pace, as the man himself admitted, for without the deployment of the VSC on lap 26 of 58 to allow the recovery of Romain Grosjean's stricken Haas with its wobbly front-left wheel, they would not have won. But there's another saying about making your own luck, and had Mercedes not got its calculations indicating how much of a lead Vettel would need to make a pitstop under neutralised conditions and stay ahead wrong, Hamilton would still have won.

Honda failure in Melbourne a "pain in the arse" - Gasly