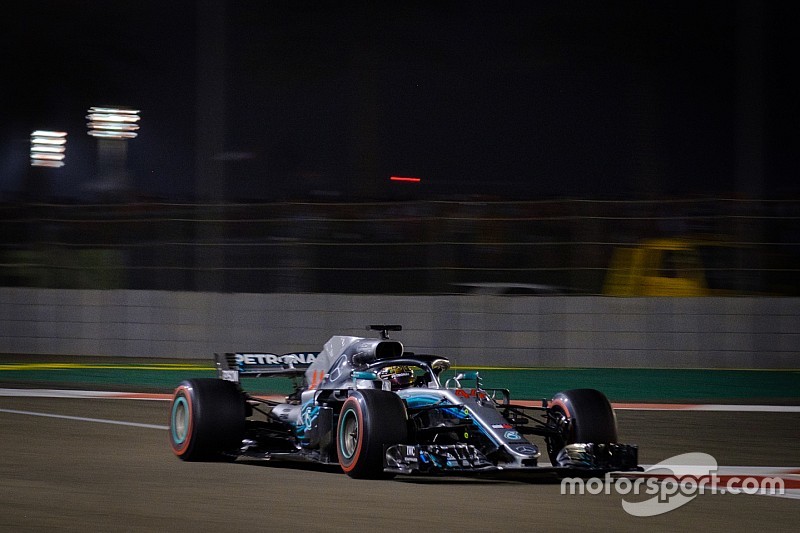 If Lewis Hamilton's rivals were looking for some hope to take into the winter for 2019, they didn't find much in a crushing display to close out his best season yet.

You wouldn't have blamed Lewis Hamilton for using the final two races of the 2018 Formula 1 season to wind down, revel in the glory of victory and drop his guard. But this is a driver at his peak and, after spending much of the season grinding the opposition to dust, his Abu Dhabi Grand Prix triumph was not a valedictory one. Instead, it was the start of the next campaign.

For Sebastian Vettel, who chased him in vain, Max Verstappen, who ended the race with a faceful of oil from the Honda engine he's placing his title hopes on and Valtteri Bottas, who finished more than 45 seconds down, there was little hope to draw from what happened. This was Hamilton underlining that, far from being more vulnerable next year or resting on his plethora of laurels, he intends to be unbreakable.