How Indians performed over the weekend (July 7-9)

It was an unspectacular weekend for Indian teams, drivers and riders, with none of those competing internationally able to grab headline results. However, there were some impressive performances in the national championships in India. 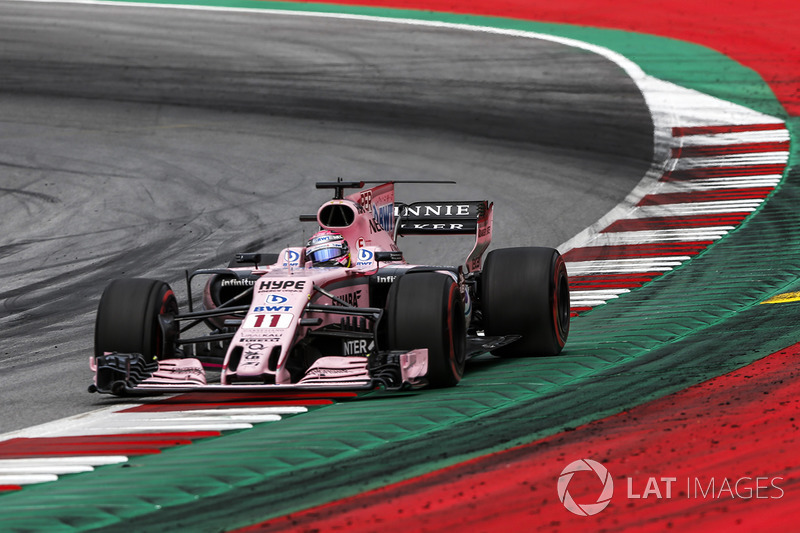 Both Force India drivers finished in the points at the Austrian Grand Prix, but the Silverstone-based team was beaten comprehensively by Haas as the best midfield squad.

Sergio Perez lost out to both teammate Esteban Ocon and Mercedes’ Lewis Hamilton at the start, but managed to regain his position by turn 3. Hamilton inevitably got ahead a few laps later, leaving the Mexican in seventh place.

Meanwhile, Ocon felt that Force India’s gamble to do a long first stint backfired, allowing Williams’ Felipe Massa to close right on his tail during the final stages of the race.

However, the Frenchman managed to fend off Massa’s late charge to finish in eighth position. 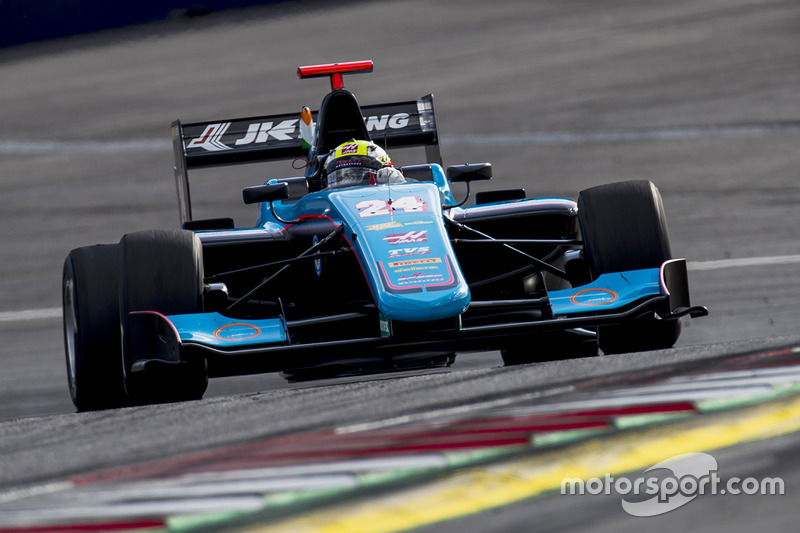 Despite proving himself to be one of the fastest drivers in the field, Arjun Maini returned from the second round of GP3 championship with a single point.

Maini stalled at the start during weekend’s both races, dropping to the back of the pack. In Race 1, he staged a remarkable recovery, overtaking a slew of drivers and taking advantage of others’ issues to finish 10th.

He could have finished even higher up the order, had he not gone off at turn 1 while overtaking Tatiana Calderon.

The second race proved to be tougher nut to crack for the 19-year-old, who was unable to make up the ground lost at the start. He eventually ended 16th in the order to cap off a difficult weekend.

The fastest lap was a small consolation prize for the Barcelona sprint race winner, who could have fought for topline results had it not been for the slow starts.

Narain Karthikeyan’s Super Formula weekend was compromised by technical issues in free practice, which meant that he couldn’t find the right set-up for qualifying.

As a result, the 40-year-old was forced to start from 16th on the grid, leaving him with a mountain to climb on Sunday.

Despite his best efforts and a strategy to go as long as possible in the first stint, he was unable to make any significant progress, ending 14th at the flag. 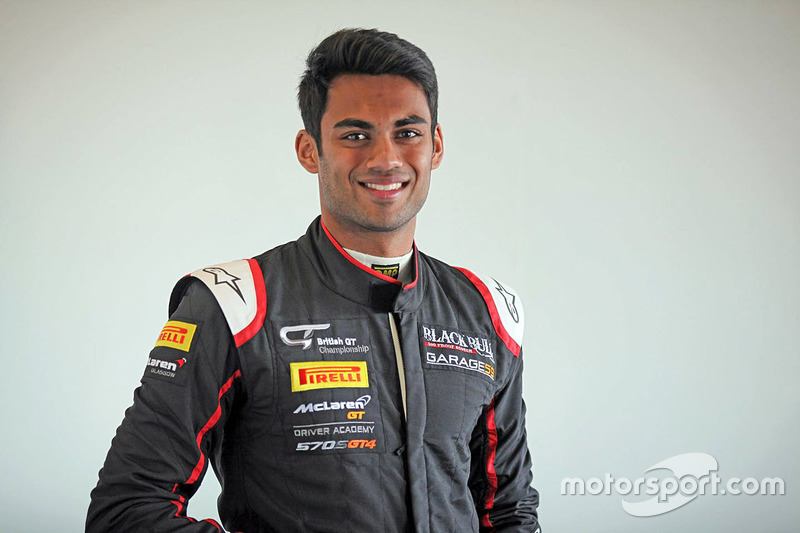 Akhil Rabindra also endured a difficult weekend at the Spa-Francorchamps round of British GT, the single-seater convert managing a best class finish of seventh in Race 2.

The first race ended early for the #59 crew after a rival driver hit the McLaren 540S GT4, then driven by teammate Dean Macdonald.

The duo have dropped to sixth in the Silver Cup category after successive weekends without a podium result. 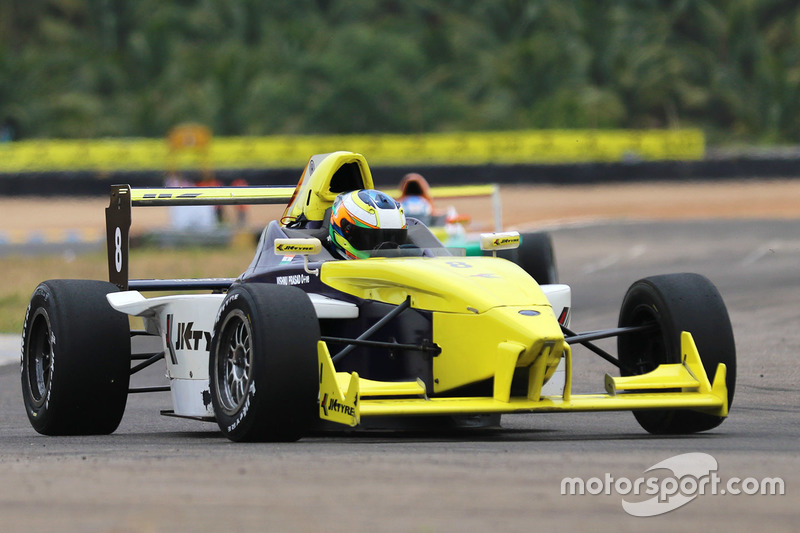 Prasad was particularly quick with his reaction times at the start and was not afraid to make bold moves over rivals.

Several mistakes by Anindith Reddy, arguably the quickest driver of the weekend, also played to the Chennai-born driver’s hands, allowing him dominate a category in which he won the championship thrice in the past (when it was called the FB02). 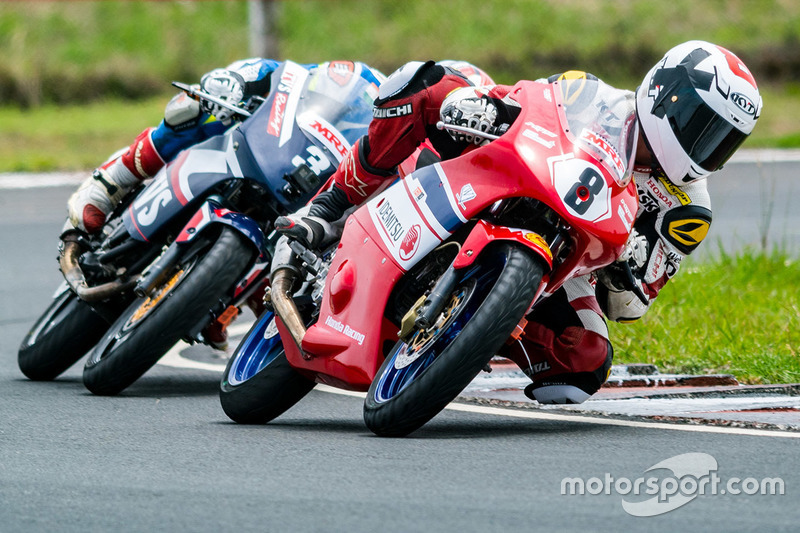 In the Super Sport 165cc class of National Motorcycle Championship, Honda-supported rider Rajiv Sethu scored a double win after TVS rival Jagan Kumar retired from the lead at both occasions.

Sethu’s results were emulated by Amarnath Menon in the Super Sport 300-400cc category, the Gusto Racing rider having been unbeaten so far this year.

Bottas says title thoughts not on his mind yet