How McLaren plans to make itself great again 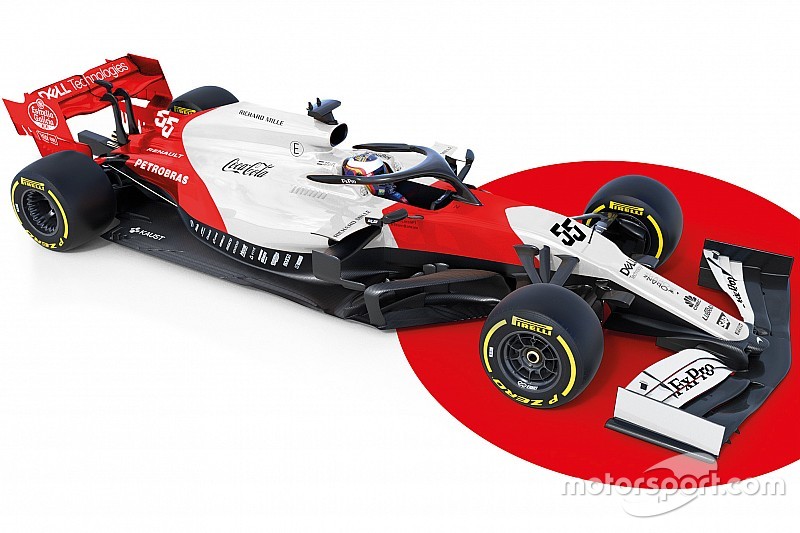 The decline of Britain's greatest F1 team has been painful and protracted, but the struggle of 2018 - which couldn't be blamed on Honda - seems to have shocked McLaren back into action. Now, after far too many seasons of abject failure, the necessary rebuilding process to recapture the glory years can finally begin in earnest

Claire Williams approached McLaren chief operating officer Jonathan Neale at the Bahrain Grand Prix with a question: "How have you guys gone so far forward in such a short time?"

Williams might well ask. Not only does she have her own problems to solve, but McLaren's recovery from a year it ended with the second slowest car to getting cars into the top 10 on the grid three times out of a possible four in the first two races, has been one of the stand-out features of 2019 so far.

F1 drivers feel losing Barcelona would be "a shame"