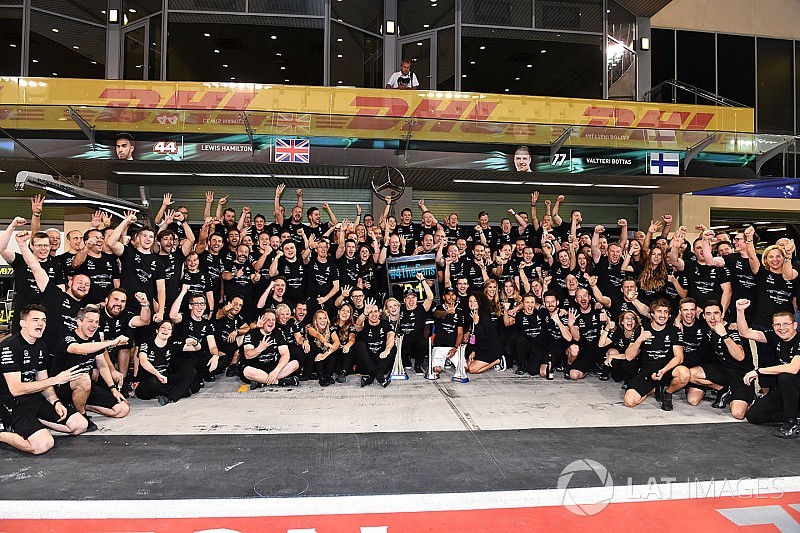 Last season Mercedes did what no team has done before by winning back-to-back titles across two different major rules sets. It took its drivers'/teams' title doubles to four in a row - and here's what made it possible.

Mercedes made history last season by becoming the first Formula 1 team to successfully defend the drivers' and constructors' championships across a major change of chassis regulations. Historically, new rules have been introduced to end a period of sustained dominance by one team, but Mercedes was having none of it.

Picking up where it left off in 2016, the Silver Arrows won 12 of the 20 races, started 15 of them from pole position and wrapped up both championships early. In doing so, it moved level with Red Bull into fifth on the all-time constructors' title list with four, three behind the original Lotus team, four adrift of McLaren, five behind Williams and 12 back from Ferrari.

Nurburgring in talks for F1 return in 2019