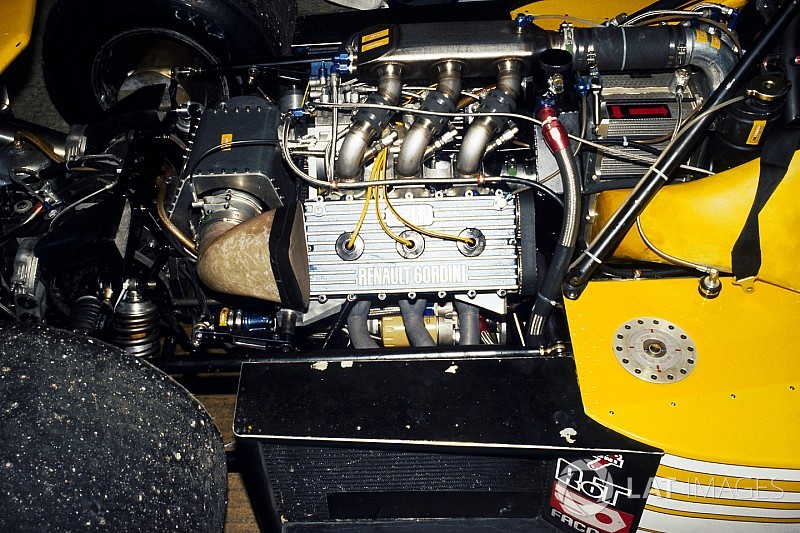 Formula 1 rules dictate that every car must be powered by the same type of turbo hybrid engine in the modern era, four decades on from the first turbo revolution beginning.

In the mid-1970s F1 rules included an equivalency formula that allowed for turbo engines to race against the normally aspirated units that populated the whole grid.

Renault changed all that in 1977, and while it would lead to turbocharged engines having taken over F1 just a few years later, it wasn't a particularly smooth start for the manufacturer that ushered in a new era of F1 powerplants.

In this clip from the latest episode of Rapid Tech, Peter Windsor and Craig Scarborough discuss the early days of Renault’s turbo F1 project, and then go on to look at the influence it had in the sport and the road car industry.