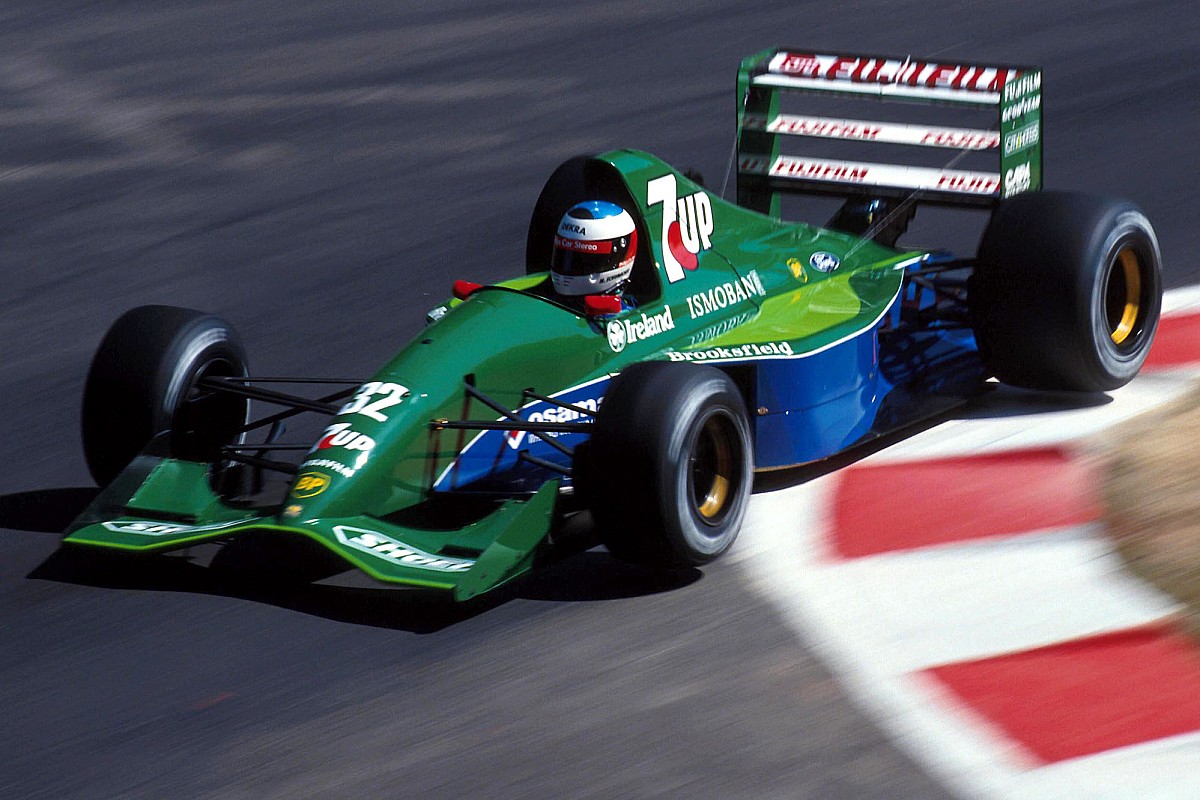 Michael Schumacher famously quit the Jordan team for Benetton immediately after his startling Formula 1 debut at Spa, despite potentially having committed himself for two years. This is how he did it, and why Eddie Jordan believes his team could've had Benetton's title success had one word on a contract been different.

In 2005, Motorsport News uncovered a never-before-seen document where Michael Schumacher offered to drive for Eddie Jordan for at least three years if the Irishman gave him his break into Formula 1.

Jordan had offered Schumacher the deal in 1991 to help thrust the team into world championship contention, and he told MN ahead of its 50th anniversary celebrations in 2005 that he believed his team could have been one of the most successful in F1 if the German had stuck to the agreement.