Nico Hulkenberg says Renault "has" to be ambitious if it is going to make the step it needs to close down the gap to the big three teams in Formula 1. 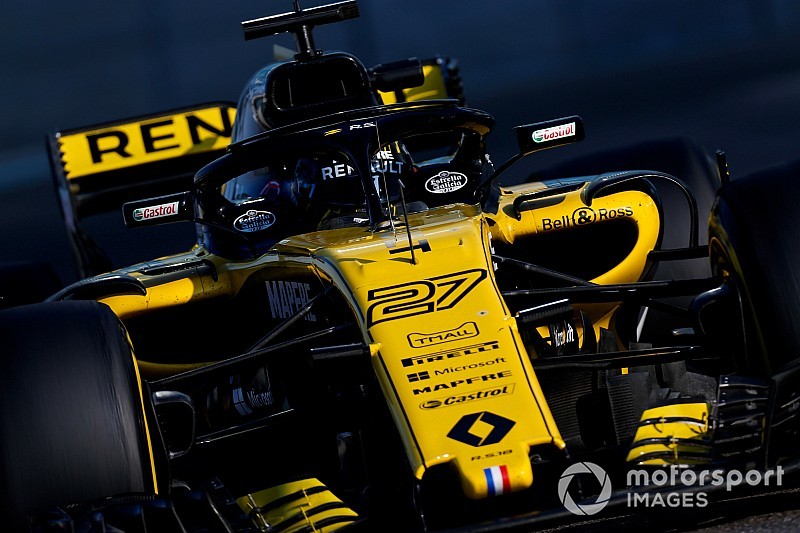 Although Renault ended this season as best of the rest behind Mercedes, Ferrari and Red Bull, it never showed the pace to ever realistically challenge the trio for positions.

The French car manufacturer’s task this winter will be to do its best to bridge that gap, with Hulkenberg thinking it essential that it makes a good leap forward – especially with the opportunities afforded by a big aero regulation change.

“We have to,” said the German. “But it’s always really hard – it’s all speculation. We know what we do and I know it sounds not bad, but we’re in the darkness as to what the others find.

“Obviously the new front wing is kind of a soft reset for next year, as it’s quite different for the cars. So it’s really hard to gauge, but of course that’s where need to go, what we need to aim at.

“We need to eat a lot of the gap away and eat into it. As a factory team, we need to aim at making a big step.”

While Hulkenberg - who will be joined by big-name signing Daniel Ricciardo - is happy about the amount of progress that Renault has made since it returned to F1 as a works team in 2016, he thinks that there remain aspects that can be improved.

“I think we’ve made a lot of good progress in a lot of areas, especially in team structure and putting the team in the right place to grow and to build in the next two years,” explained Hulkenberg.

“But on the technical side, development side – just on the car – this year was not quite to our ambitions and what we were looking for. So that’s something we have to work on and get better at next year. 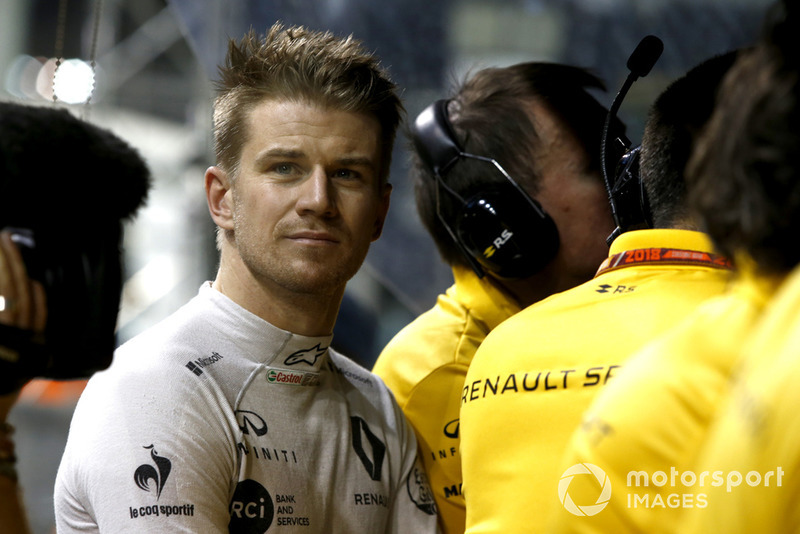