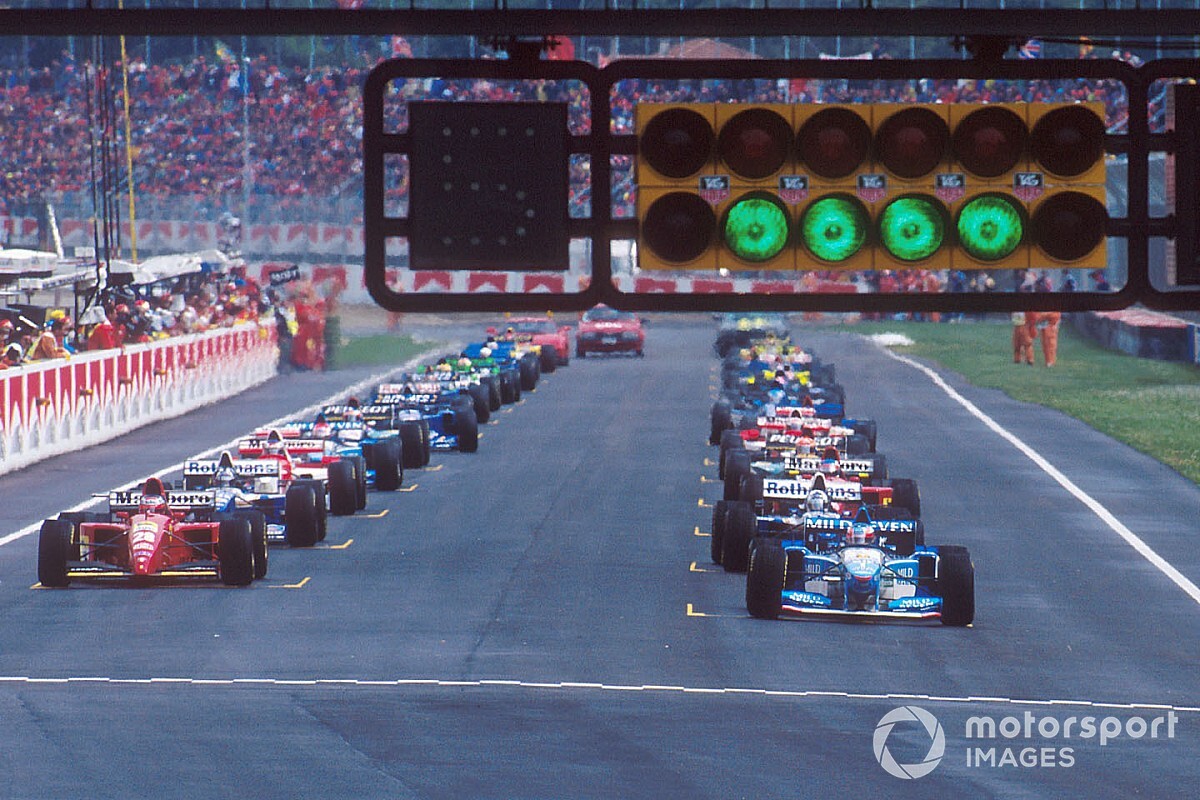 Imola's hopes of holding Formula 1 again this year have moved a step closer after the circuit renewed its Grade 1 licence.

The Italian venue has emerged as a candidate for a European race later in the campaign, as F1 owners Liberty Media try to put together a schedule of at least 15 grands prix.

To host F1, Imola needs an FIA Grade 1 Licence, and its previous certification was due to expire on June 17.

But in a statement issued on Friday, Imola confirmed it has renewed the licence and that it is now setting it sights on holding an F1 race.

Uberto Selvatico Estense, Imola's chairman, said: "With the renewal of the license we are in the condition to host also a F1 Grand Prix, having all the standards requested by FIA. We hope that such dream becomes true with the teamwork of the institutions and territory."

The logical slot for a race is September 13, forming the last leg of a triple-header after the Belgian and Italian GPs. One complication is that the date has already been bagged by MotoGP for the San Marino event at Misano, which is just 100kms from Imola.

Although they won't be competing for fans it's unlikely that the name would be used by both events on the same day.

However, Misano's second two-wheeled event on September 20 is to be called the Emilia Romagna GP to reflect local government support - and that title could be used by F1 a week earlier.

Mugello has also been mentioned as a possible second Italian venue. However it faces some compromises in terms of creating a locked down environment for teams, as personnel would have to stay in the busy city of Florence.

The AlphaTauri team is planning to conduct a promotional event or filming day at Imola on 24 June, with Pierre Gasly and Daniil Kvyat both present.

The team usually goes to Misano, another track close to its Faenza base, for testing and filming days. However the venue is busy that week owing to a two-day test for the Aprilia and Ducati MotoGP squads on 23-24 June at the circuit.

Imola is a logical choice for the AlphaTauri outing, given that the venue is in the running to host a closed doors race.

The extra mileage would give the Italian team and Honda some useful information, even with the restriction of not being permitted to use current Pirelli race tyres. The team could also share anything it learns with sister outfit Red Bull.

AlphaTauri is also planning to take a 2018 Toro Rosso to Imola, which would be allowed to do unlimited running alongside the 100kms promotional event with the new car, as was the case with Mercedes at Silverstone earlier this week.

However it has to wait for confirmation from Honda that a complete 2018 spec power unit is available.

AlphaTauri is only the second team known to be running its current car before the season starts in Austria in July, with Racing Point planning a 100kms filming day at Silverstone next week.