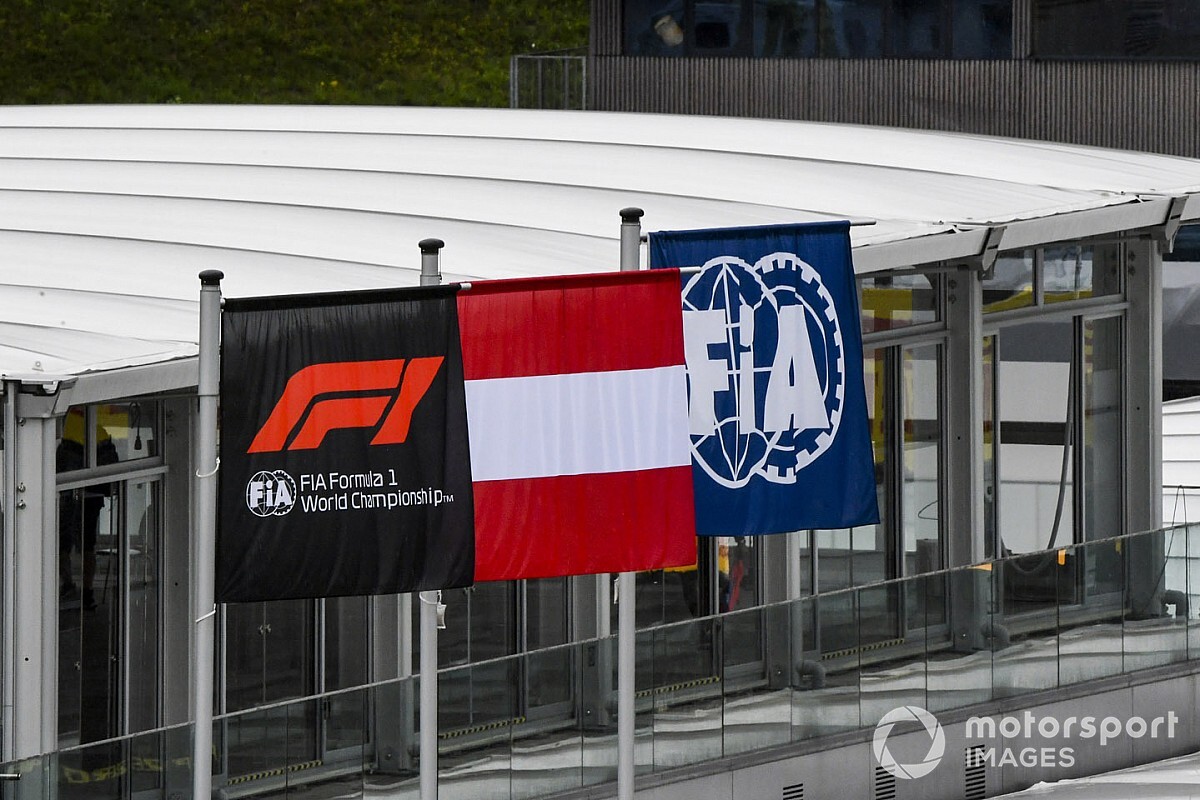 The company traditionally attributes revenues to race dates, and no grands prix were held in the period as the schedule was turned upside. In 2019 seven races, or exactly a third of the season, took place in the second quarter.

The only income officially logged this year was from sponsorship that is not related to specific race dates.

Significantly in its report, Liberty confirmed that the 10 F1 teams received no money in April-June 2020, noting that “there was no team payment expense recorded, since such payments are recognised on a pro-rata basis as races take place on the calendar.”

Although a decent level of income will be logged in July-September, thanks to 10 races being added to the schedule for the period, it will still be significantly less than last year.

It will include only TV broadcast fees and sponsorship. Income from race hosting fees has been wiped out with F1 actually paying circuits such as Silverstone to hold races.

Liberty noted: “Since there were no events held during the second quarter of 2020, revenue recognition was limited, with recognised primary F1 revenue in the period consisting only of the elements of sponsorship contracts associated with non-race related rights.

“No race promotion fees nor broadcasting fees were recognised. Similarly, other F1 revenue decreased due to zero revenue being generated from the Paddock Club and other event-based and television production activities.”

Liberty added that its costs decreased “primarily due to no races taking place and the deferral of non-critical expenses” while “F1 implemented certain cost cutting measures in the second quarter, including the elimination or deferral of non-essential expenditures, salary reductions and lower bonus accruals.

“F1 also utilised [UK] government-supported furloughs in respect of approximately 50% of its employee base for varying periods. Personnel costs are expected to return to more normalised levels in the third quarter as most furloughed staff returned to work in advance of the F1 season commencement.”

In Liberty’s report, F1 boss Chase Carey made no specific mention of the financial numbers, talking up the start of the season last month.

“We were excited to return to the track in July and have now completed five races of what we expect will be a 15 to 18 race season,” he said. “During the break we continued to move the business forward with a reduced cost cap for the 2021 season, and announced new broadcast and sponsorship deals.

“We re-engaged with added purpose and determination, announcing our #WeRaceAsOne platform, underpinning our sustainability, diversity and inclusion and community strategies.

“#WeRaceAsOne was launched as an initiative to further our sustainability efforts, to stand united against racism, in fight against COVID-19 and to further address inequality and diversity in F1. We are thankful to the FIA, teams, promoters, our employees and other key partners that made this return to racing possible.”