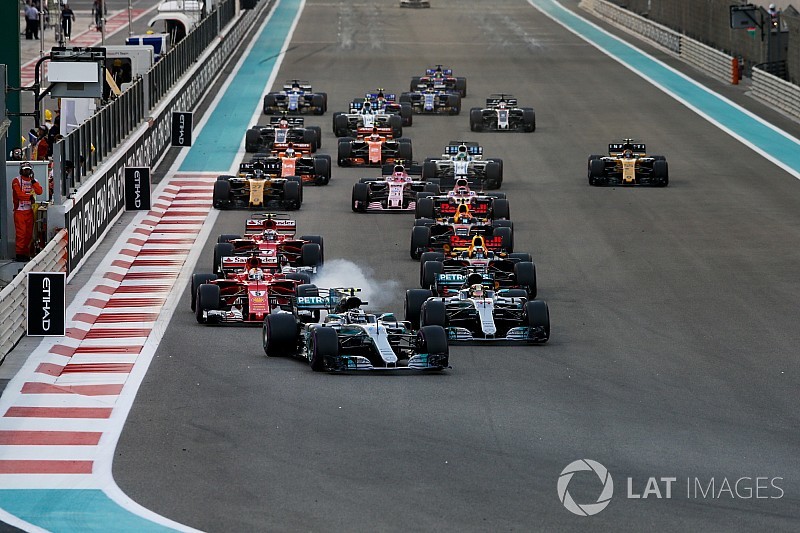 Come 2019, Formula 1 cars will adapt existing bodywork to better the visibility of sponsor logos. Whatever happened to fans calling for bodywork changes to increase the racing spectacle!

Formula 1, a business first and a sport later?

In this week's episode of the Inside Line F1 Podcast, we discuss how fans pay to access Formula 1 too but how our wants have been long ignored.

We also talk about Formula 1's plans to launch live streaming, Mercedes' flawed PR strategy in the off-season, Romain Grosjean's desire to race till the age of 40, the absence of Fernando Alonso in Mclaren's newly formed Business Advisory Board and anomalies in the report that announced the driver salaries for the 2018 Formula 1 Season. Tune in!