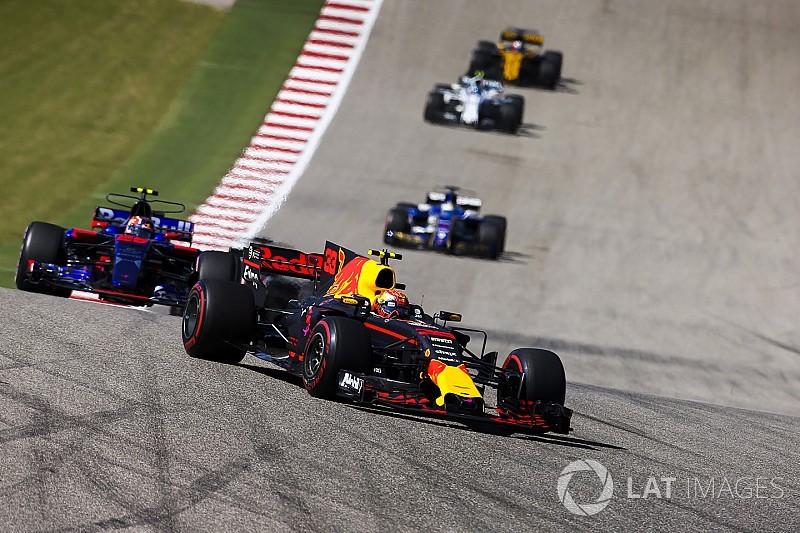 You already know the equation between Max Verstappen and Daniil Kvyat. Each time Kvyat has lost out, Verstappen has won that very race.

But for 2018, there's a chance that Kvyat will lose out on an entire season, in which case, will the same Kvyat-stat work to crown Max Verstappen the 2018 Formula 1 World Champion? Dreamy stuff!

Also, we're proud to announce our association with Johnnie Walker's 'never drink and drive' campaign - #JoinThePact. Mika Hakkinen will be in India to promote this social cause and as a part of our association, we will have opportunities to generate exclusive content with the Flying Finn!

Remember to tune in to our podcast over the next few days to hear Mika speak on some really interesting topics about his career, the 2017 F1 season and about his Finnish compatriots - Valtteri Bottas and Kimi Raikkonen.

Also, we're supporting #JoinThePact and we will 'walk our talk' and sign-up ourselves when we meet Mika in person in India. Here's your chance to sign-up too.

In this week's episode, we praise Liberty Media's efforts to grow the sport of Formula 1, while debating if Bernie Ecclestone did actually help Ferrari! Will the Formula 1 - Netflix deal lead the sport to a new viewer market? And given how Formula 1, the teams and drivers have taken to social media, should we announce a Formula 1 Social Media Championship?

Lastly, since we started with Kvyat - the man who has been orphaned by the Red Bull Racing camp, we will end the podcast with him too (he definitely needs some love!).

Can he do a Nico Hulkenberg, join Force India as a reserve driver for 2018 and make a comeback in a race seat in 2019? If he does so, Force India will have to make space on their pink cars for the new Russian sponsors.