Promoted: Why you should go to the Italian GP

The Autodromo di Monza is fast approaching its centenary. Within the Formula 1 era, bar 1980 when the race moved to Imola, Monza has been a staple of the F1 calendar. Motorsport Live explains why you should put the Italian Grand Prix on your go-to list.

Grand prix competition visited Monza long before the inception of Formula 1 and the World Championship in 1950, as the major manufacturers of the automotive world did battle around the unique oval and road course venue.

Fast forward 70 years and it remains a mesmerising venue, as Formula 1 drivers scream between the trees at the Parco di Monza at speeds of over 200mph. It’s a set-up challenge for teams as they try and run as little downforce as possible without sacrificing performance through the handful of crucial medium- and high-speed sections. 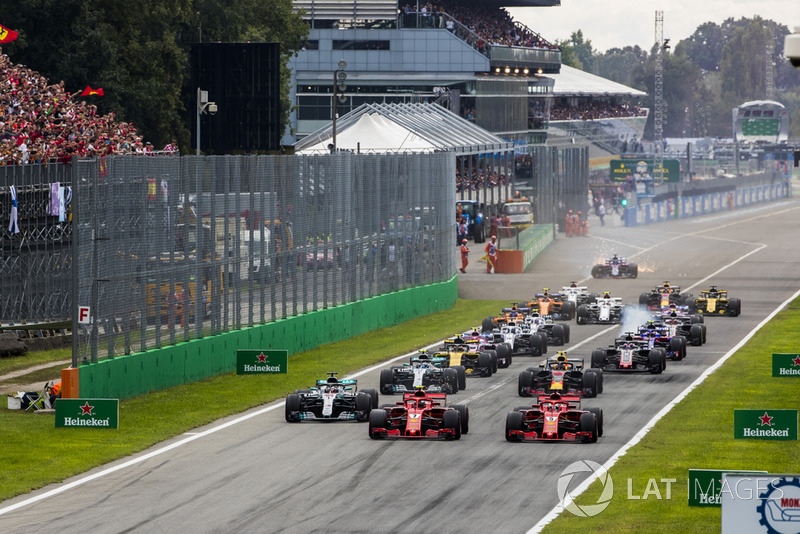 The circuit is one of the fastest in the world and there are typically slipstream battles aplenty, as drivers race side-by-side for much of the lap. When it goes wrong at Monza, it goes really wrong, as witnessed by Marcus Ericsson’s enormous 2018 barrel roll at the first chicane, Mika Hakkinen’s heart-breaking spin into the barriers while leading in 1999, and Vitantonio Liuzzi’s wrecking-ball approach to the 2011 start.

Beyond purely the on-track action there are other reasons to go to Monza. The event is one of the most atmospheric of the season as it fills with Ferrari fans who support the red cars with a level of national frenzy unseen anywhere else in the world. The post-race podium ceremony is one of the greatest experiences in motorsport as the entire pit straight fills with spectators, waving flags, letting off flairs, and cheering the leading drivers on the podium (or booing the loathed opposition).

The Autodromo di Monza is itself just a short distance from the centre of Monza, a charming historic town constructed around its 16th-century cathedral and bell tower, with plenty of affordable restaurants and bars that serve classic Italian cuisine. Take your pick from an array of pizza and pasta options at scarcely-believable low prices for the exquisite taste. 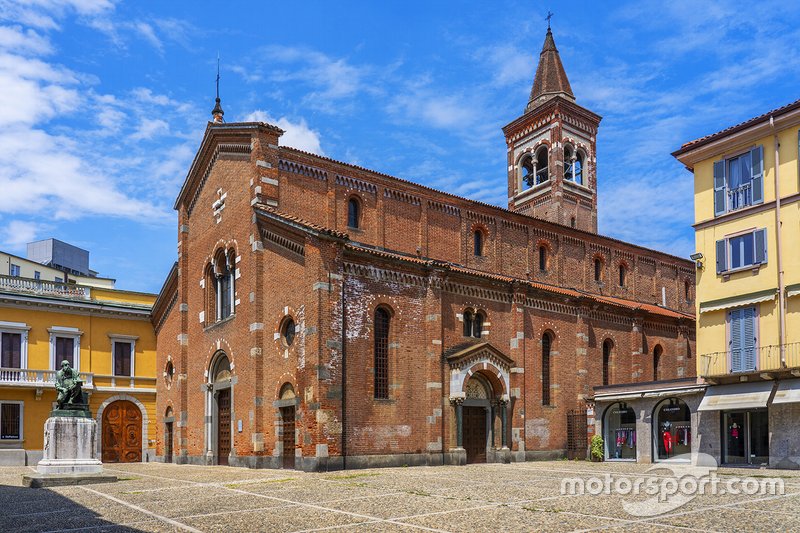 The circuit is located within the Parco di Monza

A 30-minute train ride from Monza brings you to Milan, fashionista and cultural capital of Italy’s Lombardy region. The Duomo di Milano is the architectural centrepiece of its district and just off the square is the ornately crafted glass-covered Galleria Vittorio Emanuele II, which contains luxury upmarket shops and cafes, and which epitomises Milan’s reputation for fashion and style. Milan’s famous Fashion Week takes place just after this year’s Italian Grand Prix, so why not stay out and take that in as well? Milan is also home to the imposing San Siro stadium that houses AC and Inter Milan, two of the most successful football clubs in Italian and European competition. Why not take a tour of the stadium or even tie up a visit to the Italian Grand Prix with a Serie A league match?

For the more adventurous traveller the Rho district of Milan houses the Alfa Romeo museum. With the marque enjoying a rich history both in Formula 1 (and the automotive world), as the winner of the first-ever World Championship in 1950, and which made a return to the sport this year. A two-hour drive south-east will take any motorsport fanatic to Maranello, a name stepped in folklore as the home of Ferrari, surely the most famous automotive brand and Formula 1 team in the world. Continue along the autostrada and you’ll reach Faenza, home of Italy’s second team Toro Rosso, and of course Imola, which hosted the San Marino Grand Prix for several decades.

Ferrari’s iconic Maranello base in Modena

If relaxing is more the order of the day then a short journey either by road or rail will take you to the charming town of Como, adjacent to the gorgeous Lake Como, around which are the towns of Bellagio and Lecco, each with their own slice of Italian culture. The lake is beautiful in early September and is surely one of the most evocative regions in the world. 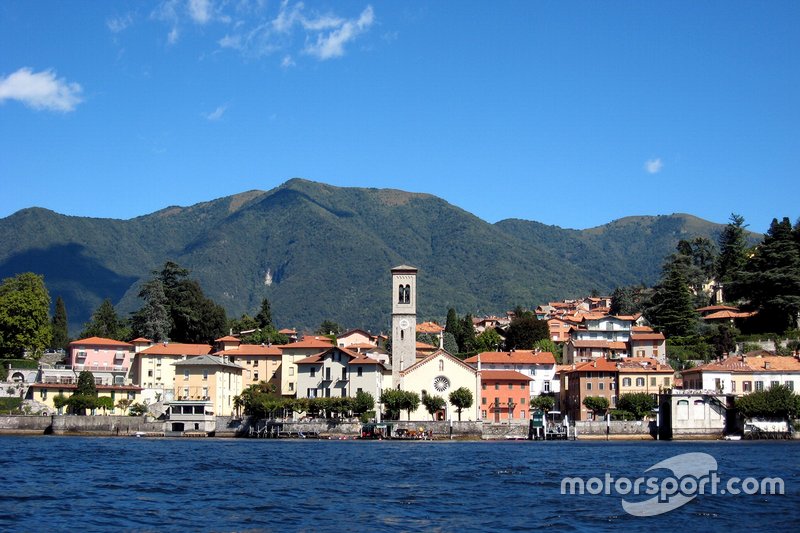 Lake Como is a perfect place to relax

For a dose of passion, fashion, and high-speed motorsport thrills, you won’t want to miss out on the Italian Grand Prix. Check out all the ticket options available

How F1 drivers are being 'screwed' by their teams