Formula 1 chiefs say they are trying to minimise disruption to the Japanese Grand Prix timetable amid concerns about the impact of super Typhoon Hagibis. 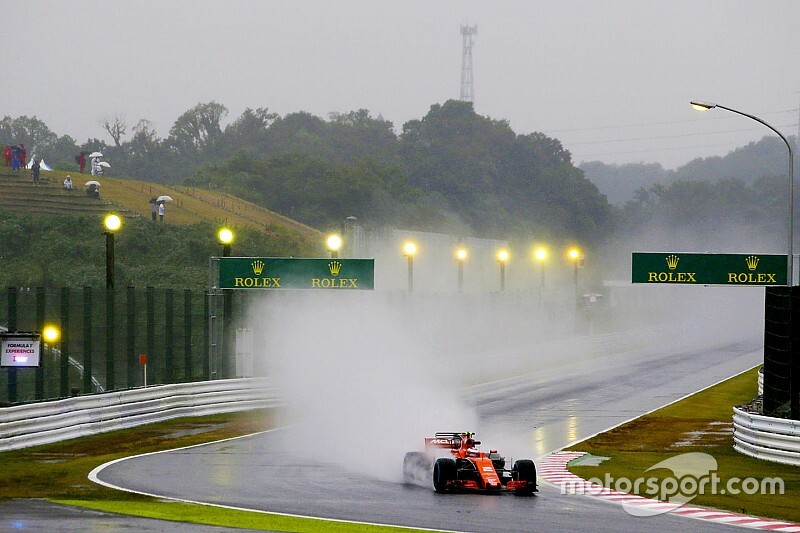 With Japan bracing itself for the typhoon to hit land on Saturday, there is a high likelihood of the high winds and rains disrupting track action.

Current forecasts suggest that Hagibis will make landfall at some point on Saturday, bringing with it 100mph winds and the potential for flooding in coastal locations.

The dangers of the typhoon have already prompted Rugby World Cup officials to cancel two matches planned for Saturday, and F1 is regularly evaluating the situation to work out whether action needs to be taken at Suzuka too.

In a joint statement issued by the FIA and F1 on Thursday, it said: “The FIA, Formula 1, Suzuka Circuit and the Japanese Automobile Federation are closely monitoring Typhoon Hagibis and its potential impact on the 2019 FIA Formula One Japanese Grand Prix.

"Every effort is being made to minimise disruption to the Formula 1 timetable, however the safety of the fans, competitors and everyone at the Suzuka Circuit remains the top priority.

“All parties will continue to monitor the situation and provide further updates in due course.”

Typhoon Hagibis is expected to pose the greatest threat to Suzuka on Saturday, before tracking north towards Tokyo.

Back in 2014, a typhoon prompted Japanese GP officials to abandon running on Saturday, with qualifying taking place on Sunday morning before the race.